Thinking of home for one TCU student brings pictures of bioluminescent water so bright that boats sometimes cross at night without their lights on.

Shaikha Al Wahaibi, a first-year music major, is from Muscat, Oman, a country on the southeastern part of the Arabian Peninsula.

No other student in TCU’s history has ever made that claim.

TCU’s hope is to enroll as many international students from as diverse a collection of countries as possible, wrote Karen Scott, the director of international admission, in an email. TCU’s current recruiting focus is on Asia and Latin America, Scott wrote.

Al Wahaibi first heard about TCU through an international choir festival at her school, she said. One of the guest conductors was Christopher Aspaas, TCU’s director of choral activities.

“I just absolutely loved him and what he had to offer and the way he conducted,” Al Wahaibi said. “So I asked my choir teacher about him.”

Through that initial interaction, Al Wahaibi said she started learning more about TCU and loved it.

There used to be an expectation that all incoming international students would struggle, said John Singleton, the director of International Services. Since so many are well-traveled coming into school now, however, Singleton said that assumption has changed.

Al Wahaibi, for example, said she barely felt the transition because everyone was so friendly, but small differences do stand out.

One of those, Al Wahaibi said, is the assumption that all international students are “a certain way.”

“When people see that I speak English fluently it kind of shocks them that I’m international,” Al Wahaibi said.

While Arabic is her first language, Al Wahaibi said she grew up watching Disney channel. She also went to an international high school in Oman and said she wishes people would wait to meet someone before making any judgments. 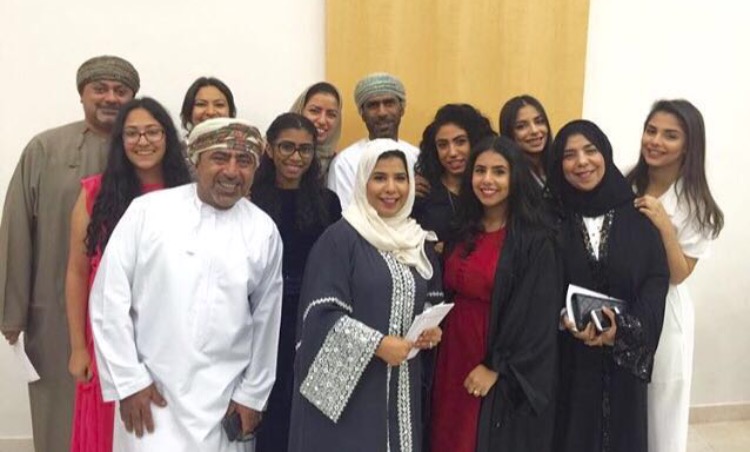 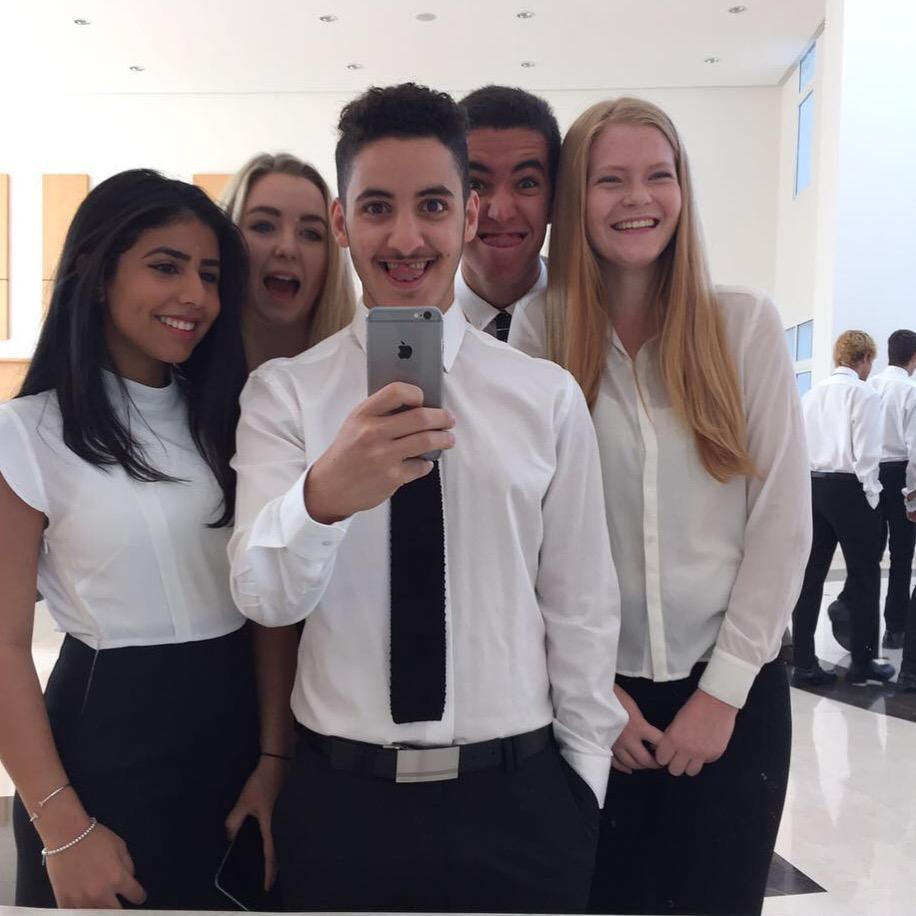 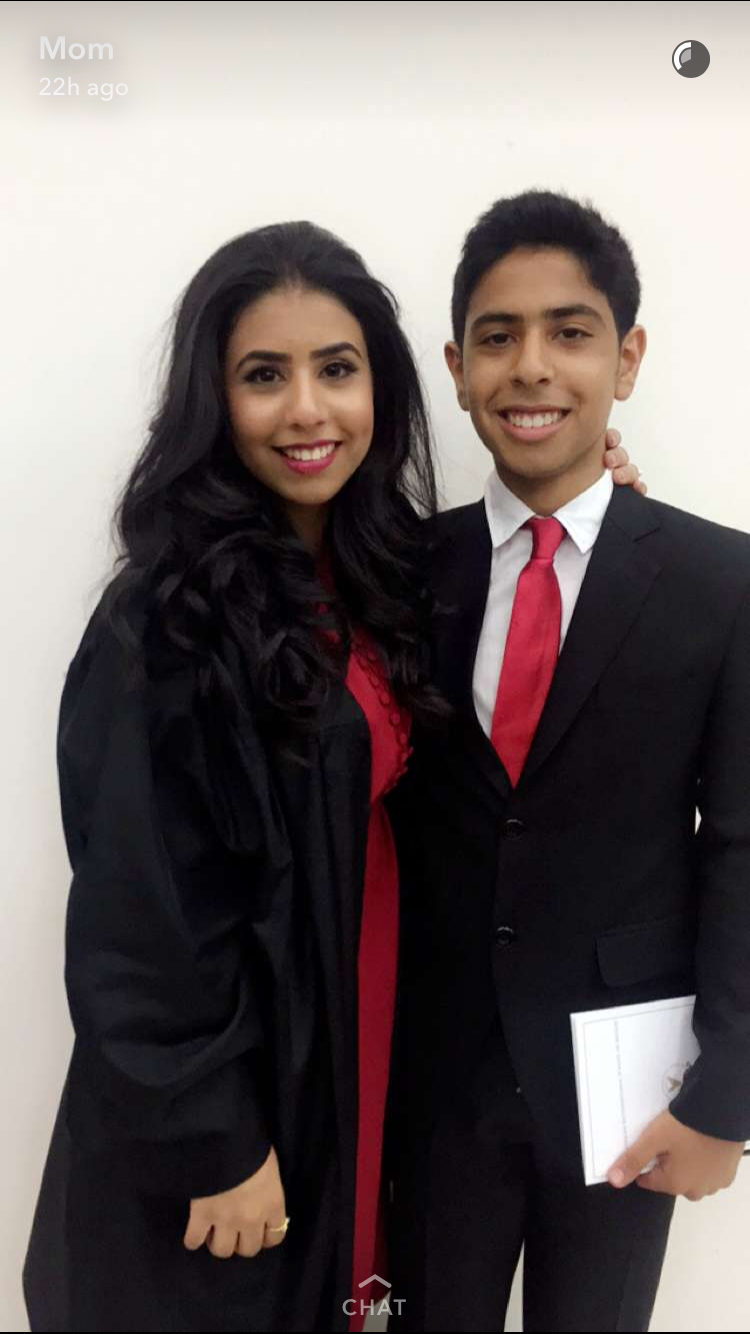 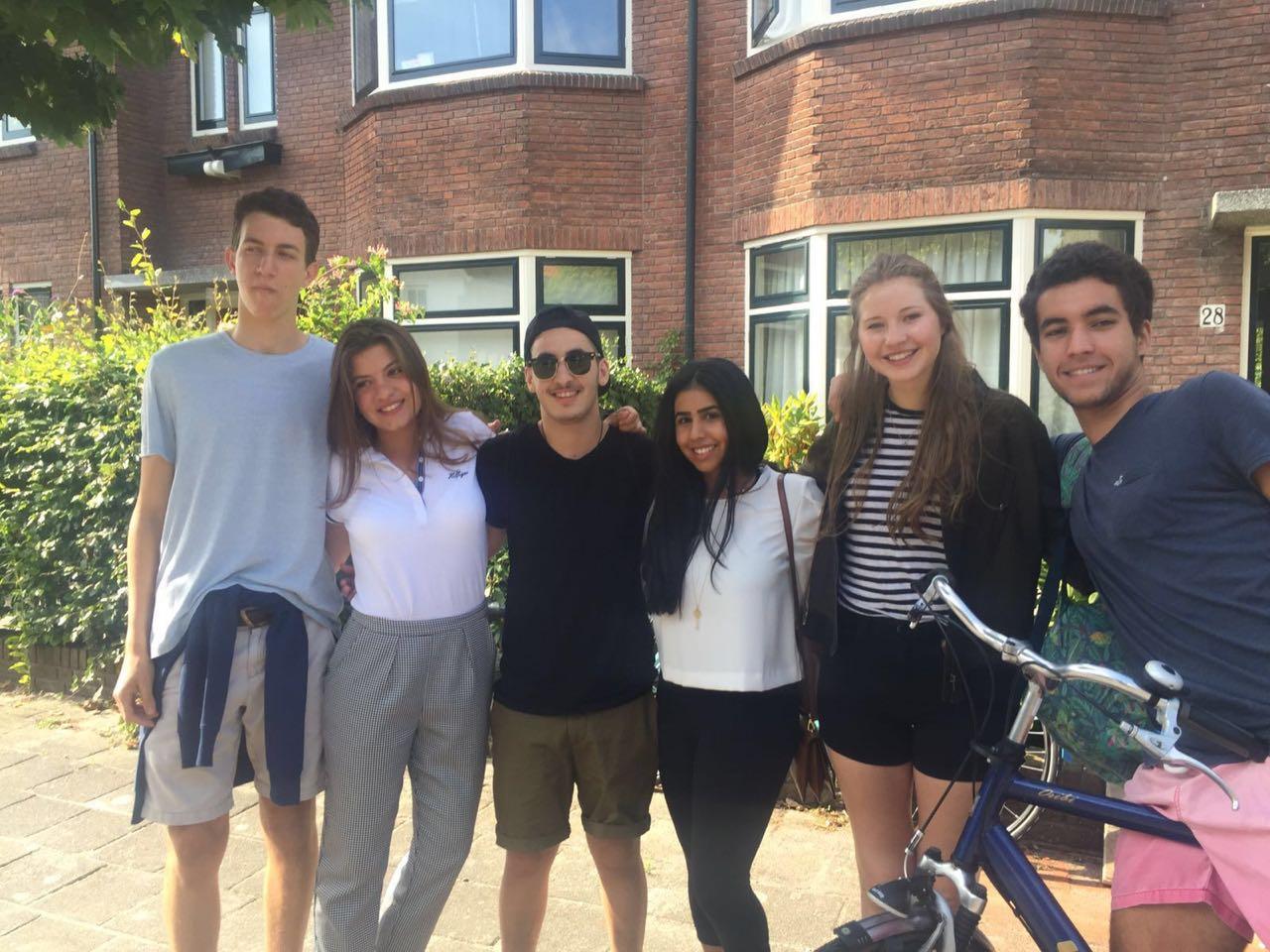 Al Wahaibi said goals for her time at TCU include learning Mandarin, pushing herself as a musician and growing more knowledgeable about global issues. She said her end goal is to work in government to potentially help maintain American-Omani relations.