The University Recreation Center is only offering one specialty class this semester, and it’s never been done before, said Ryan Keller, the assistant director of fitness and wellness at the rec center.

The class is called Bollywood cardio.

Raavi Baldota, a sophomore modern dance and strategic communication major, came up with the idea for the class and is currently teaching it.

Baldota is from Mumbai, India, the country where Bollywood originated.

Baldota said her inspiration for the class came from her involvement with Students for Asian-Indian Cultural Awareness (SAICA), a student organization on campus. 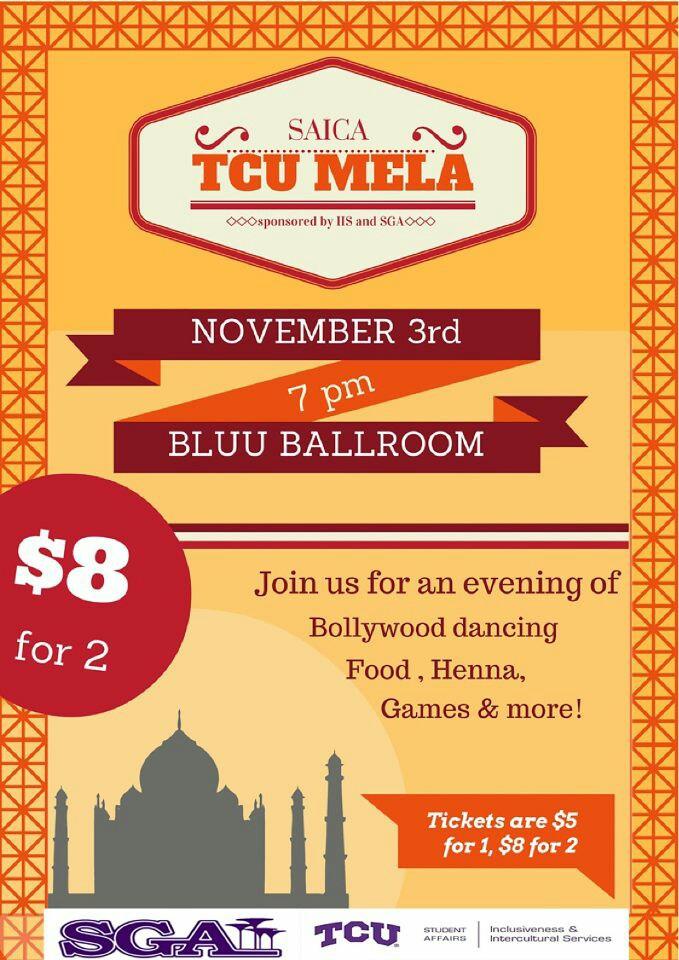 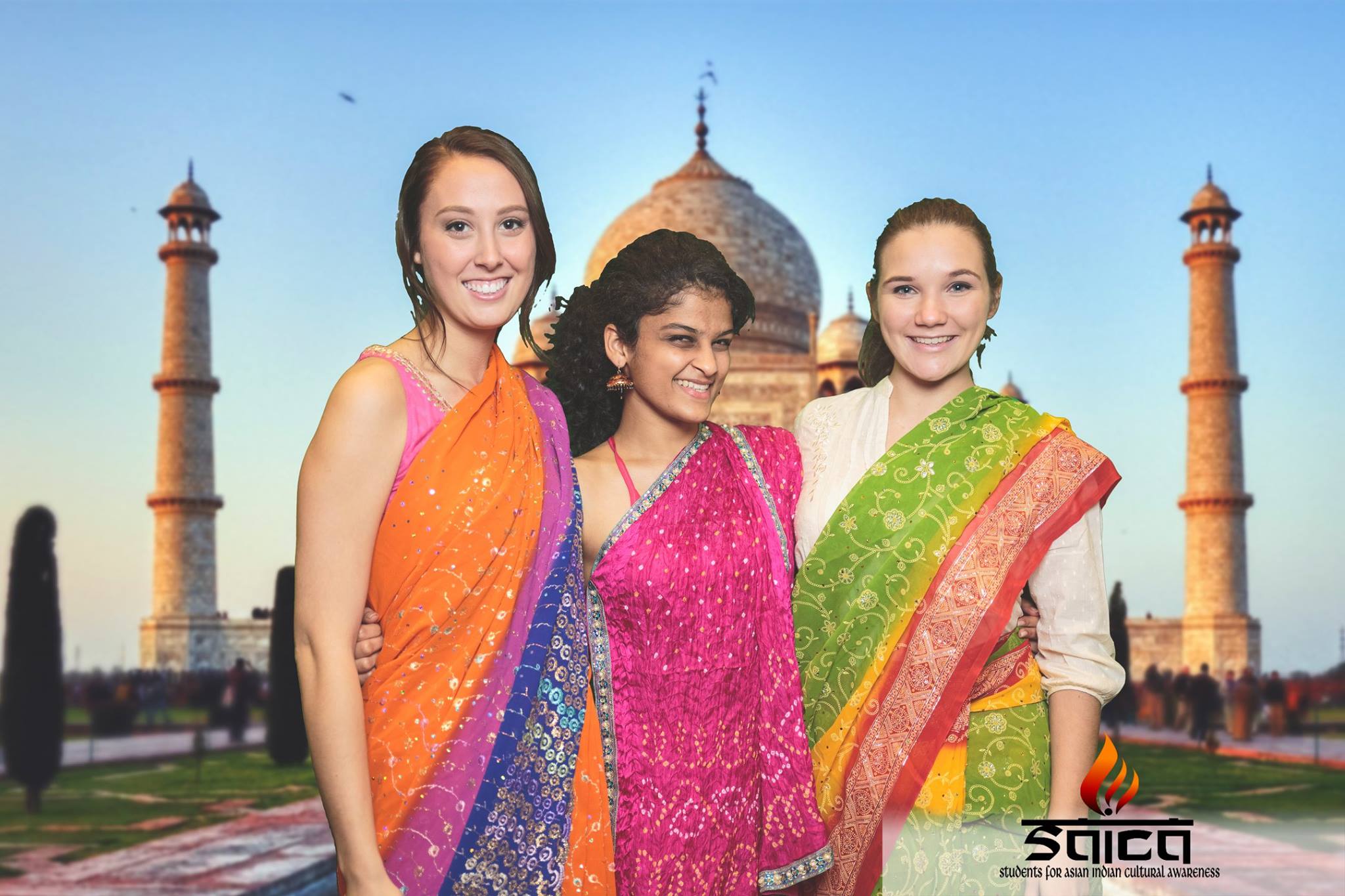 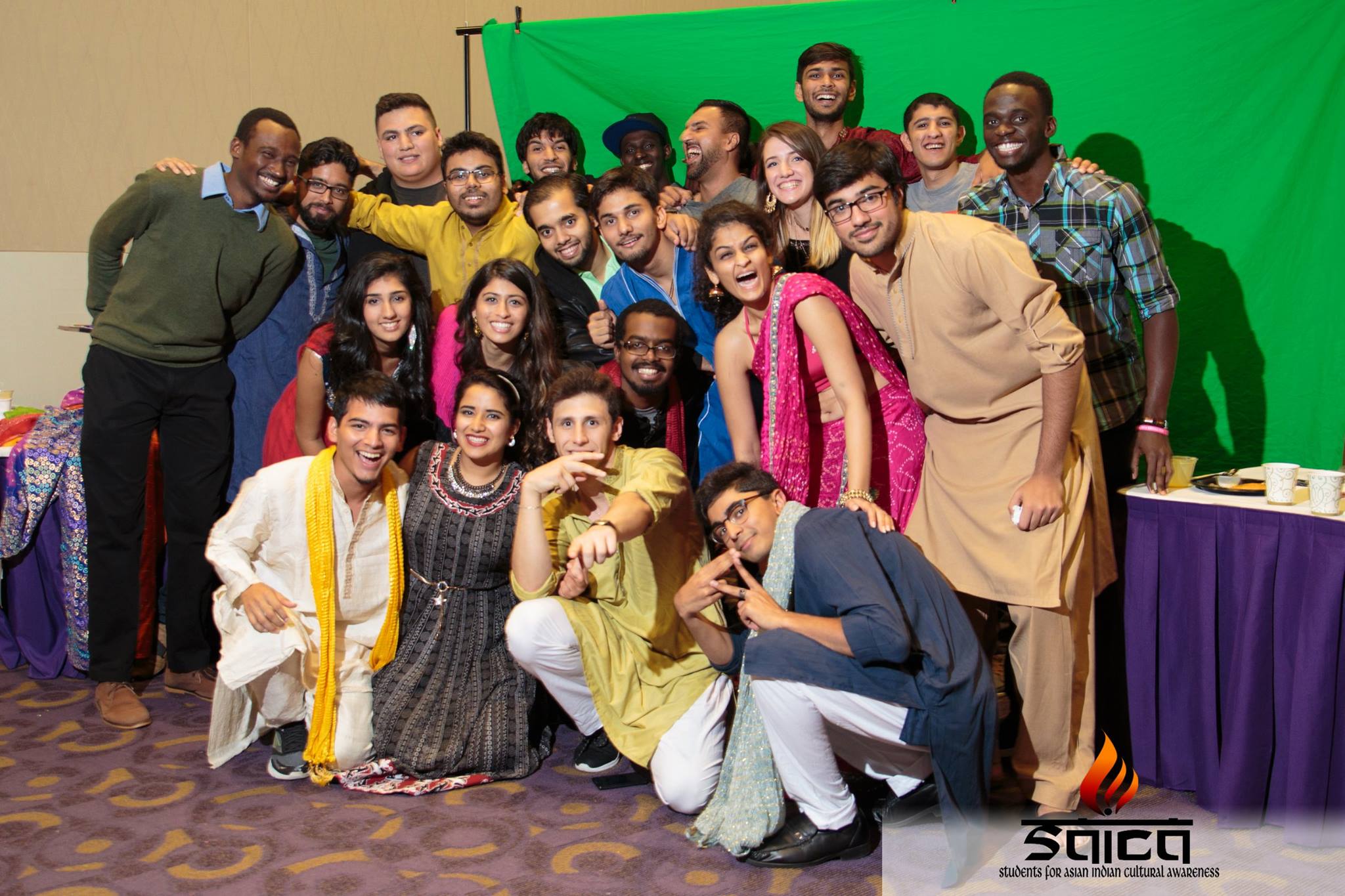 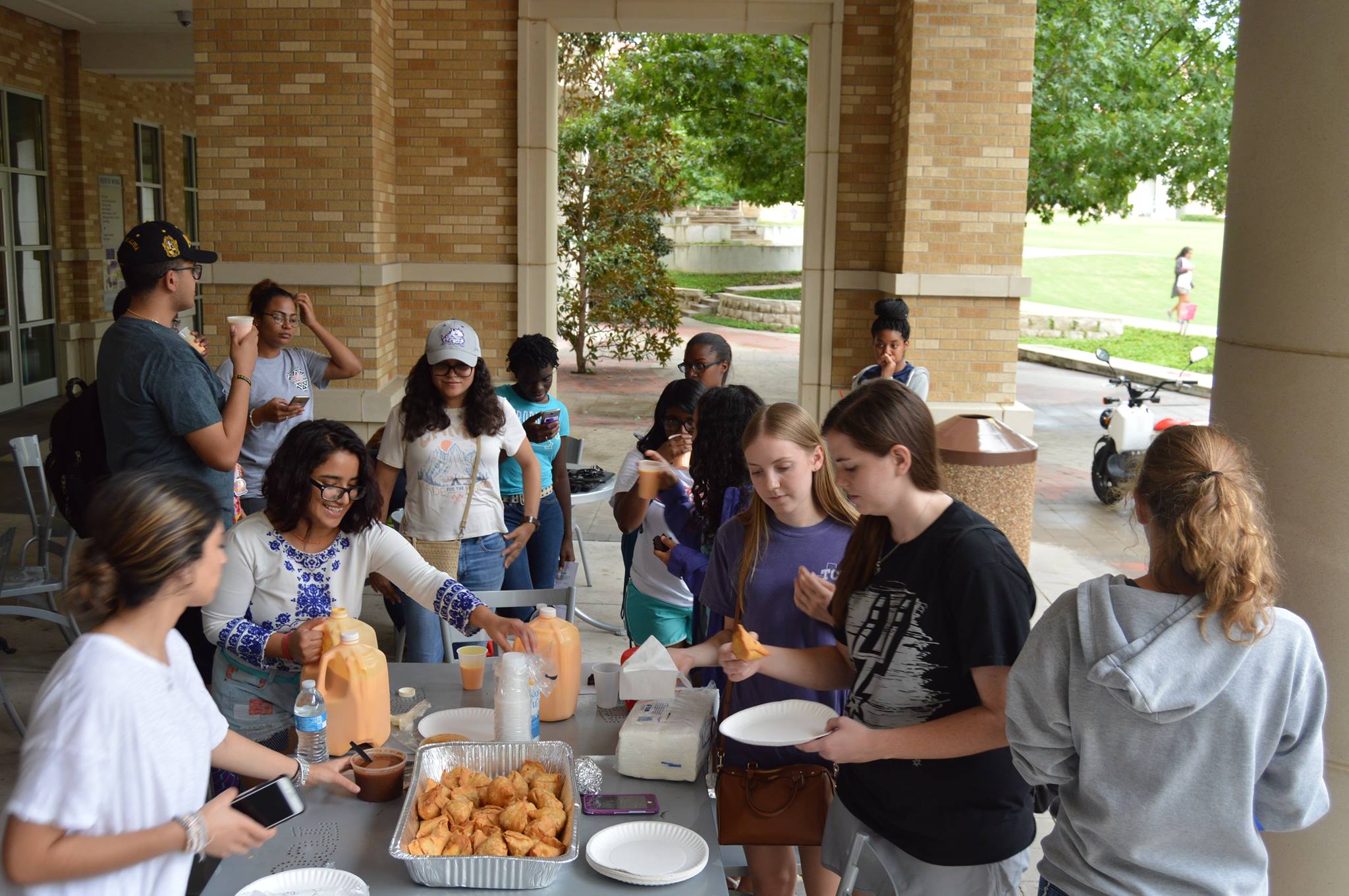 Photos of SAICA events from the group’s Facebook page

The purpose of the organization is to spread culture and fun and she wants to see more people participate, said Baldota.

“Last year when I was just a student and a member, I saw so much enthusiasm from so many people to actually be a part of it [the organization],” Baldota said. “But then I realized even though there were a lot of [students], there weren’t that many.”

Her solution was to advertise by exposing more people to Indian culture through the class in addition to putting up flyers, she said.

“I thought this would actually be a really good way for them to know what Bollywood dance is,” Baldota said.

The class is a trial run and could be canceled if not enough people sign up, said Keller. If that happens, Baldota said they might try again in the spring and advertise earlier.

Dance has been a part of Baldota’s life since she was six or seven. It is not only a stress reliever for her today, but it is also something she identifies herself with, she said.

“It gives my personality a little kick,” Baldota said.

Baldota’s class will meet every Friday from 5-6 p.m. if it is not canceled, she said. The last class is scheduled for November 18th.