Some question why a religious minority student would choose to come to a majority Christian school.

The answer for Hira Chaudhary, a senior political science major and the co-president of the Muslim Student Association, was simple.

“I just wanted to stay close to home,” Chaudhary said. “And this was the closest college.”

Staying local and finding good programs are driving factors for other religious minority students to come to TCU as well, said Britt Luby, an associate chaplain in Religious & Spiritual Life.

Chaudhary is a Sunni Muslim who grew up in a religious home in Roswell, New Mexico. She said Roswell did not have a masjid, or a Muslim Sunday school, so her family would meet with other families nearby and form their own groups.

Chaudhary said that this resulted in an inclusive and enjoyable atmosphere. She wanted to learn more about her faith, rather than feeling obligated to.

When she moved to Fort Worth, Chaudhary said she went to a high school with a somewhat similar environment as TCU, so entering a new, majority Christian setting was never a huge concern.

“I feel like TCU is a very open community, very welcoming,” Chaudhary said.

Chaudhary joined MSA as a first-year student and has continued to be a member ever since. 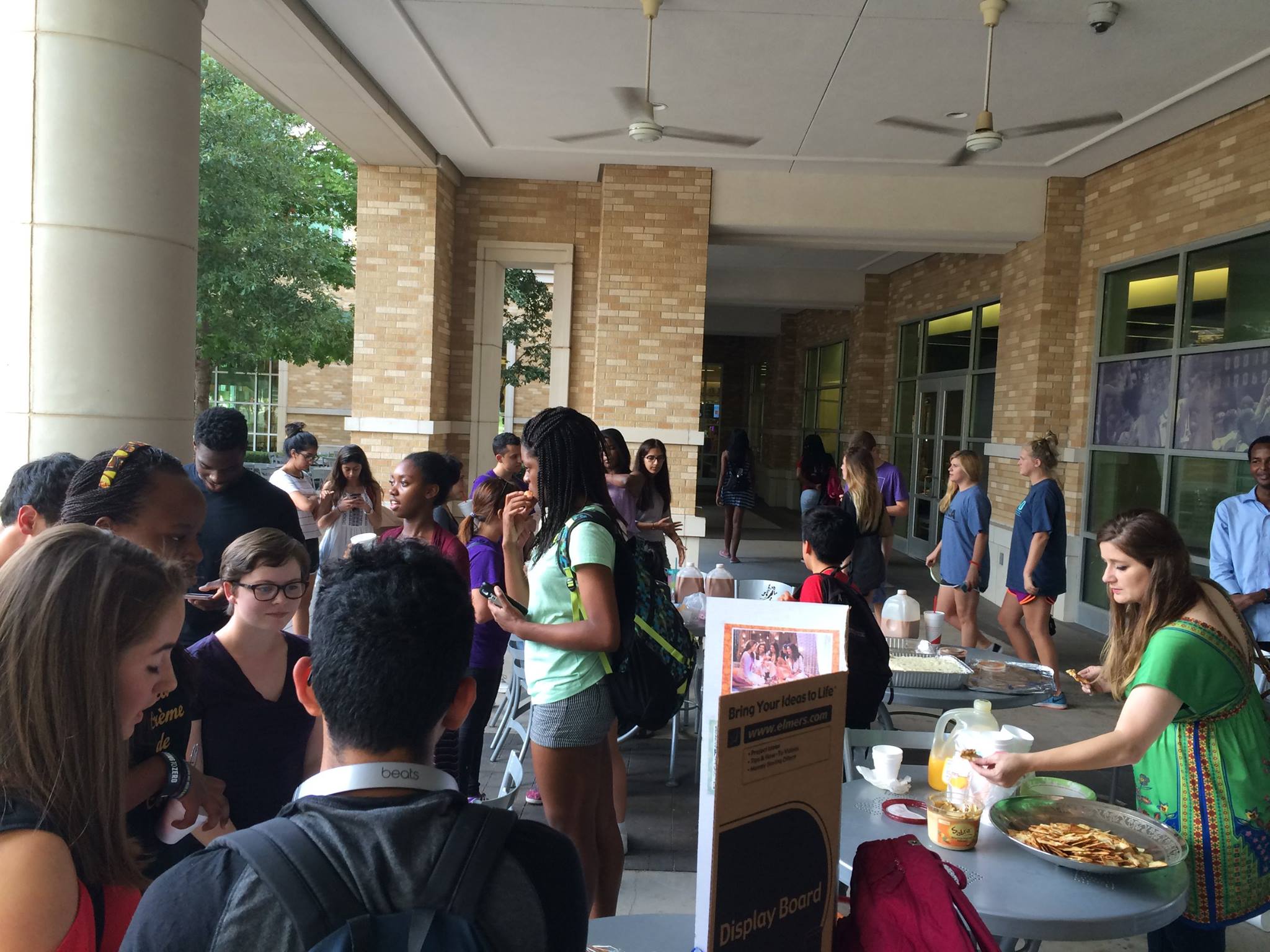 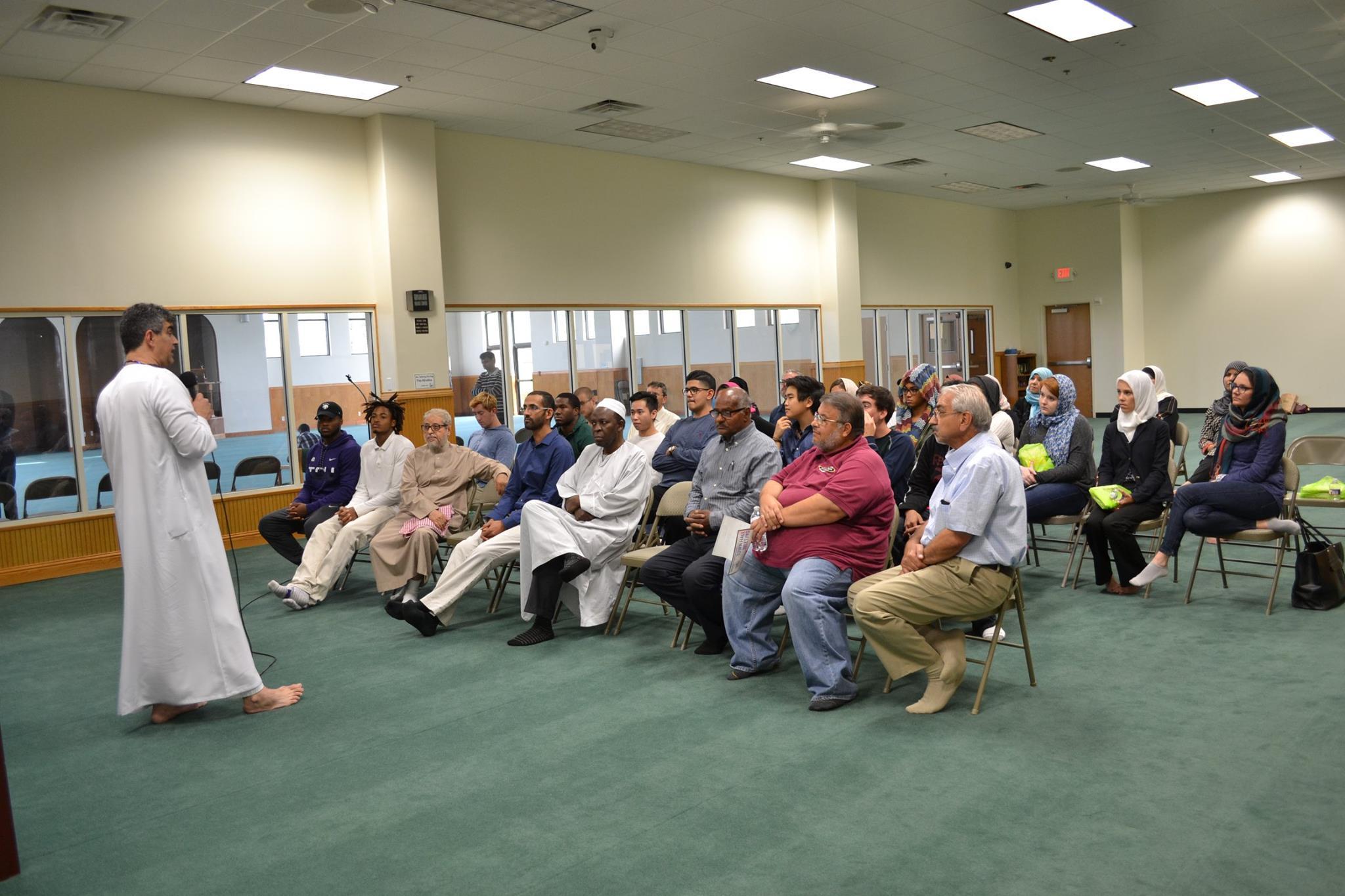 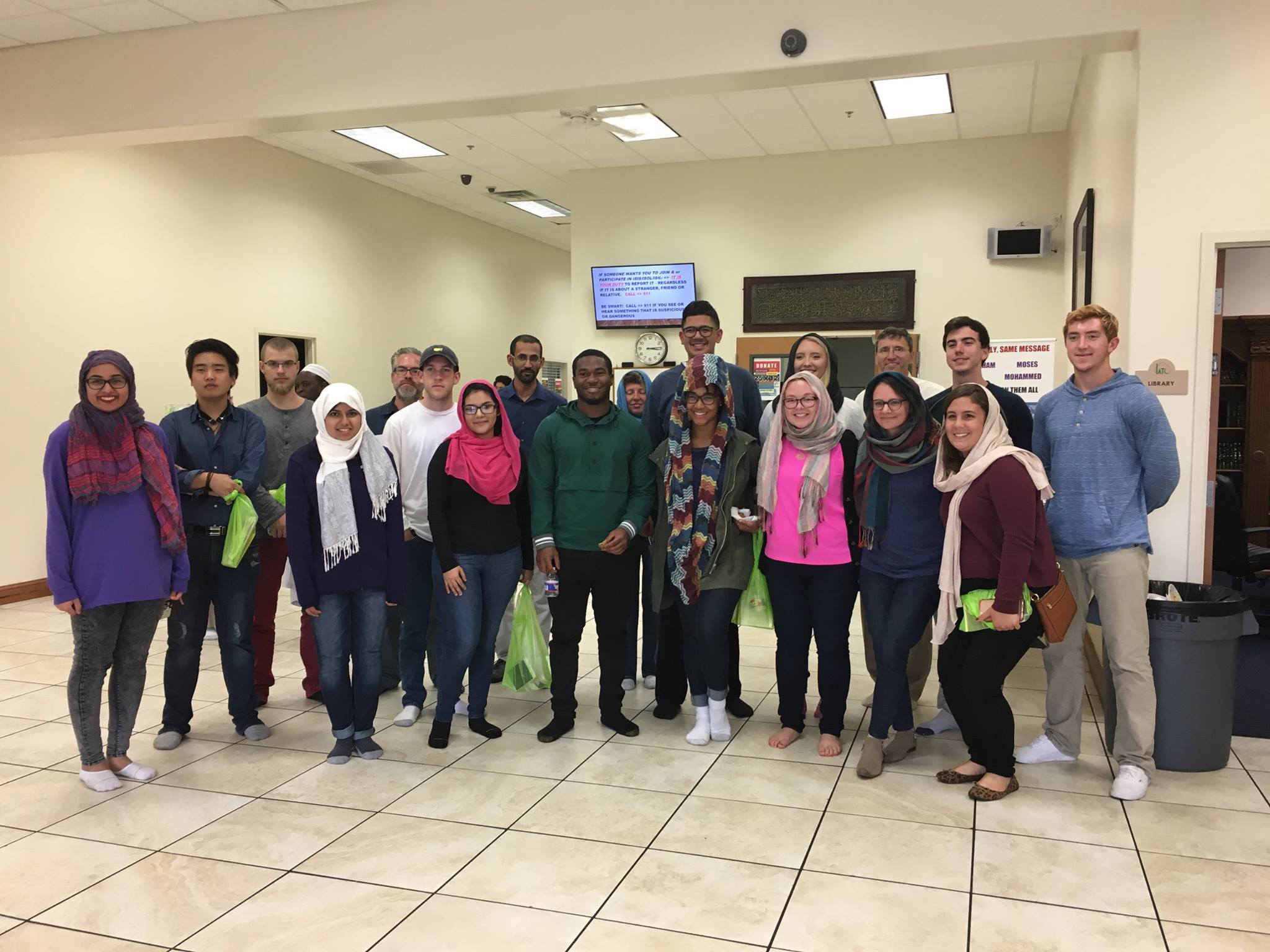 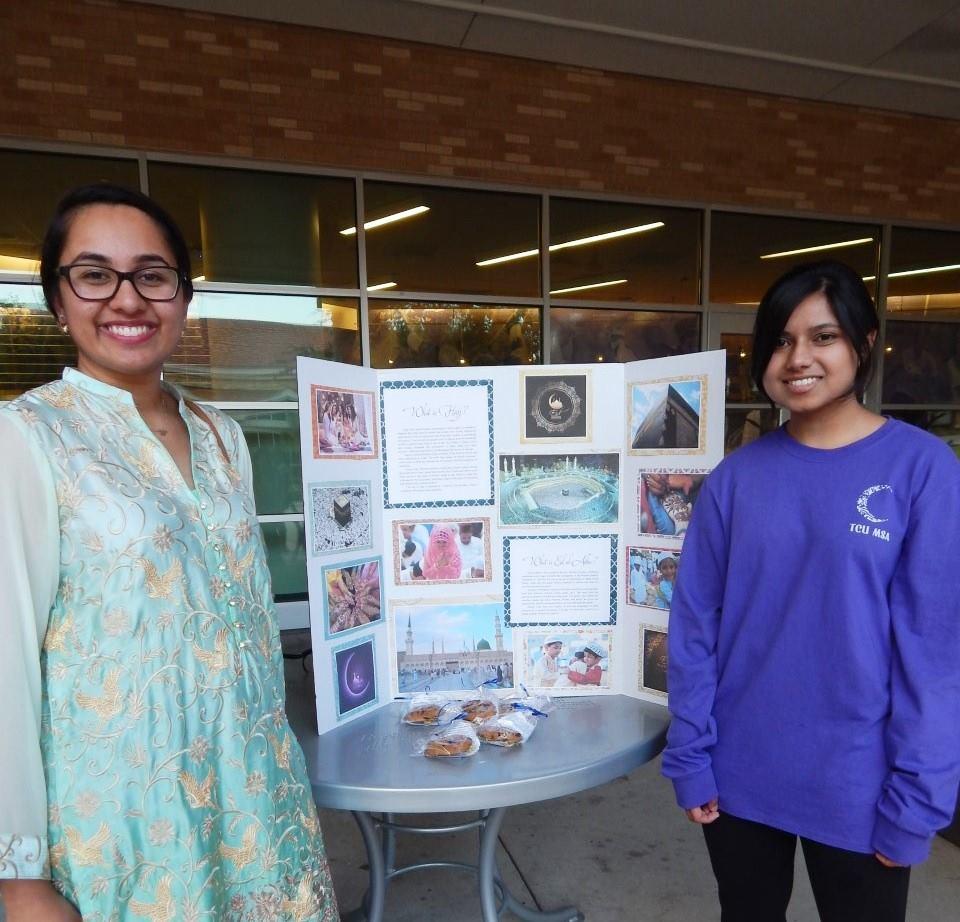 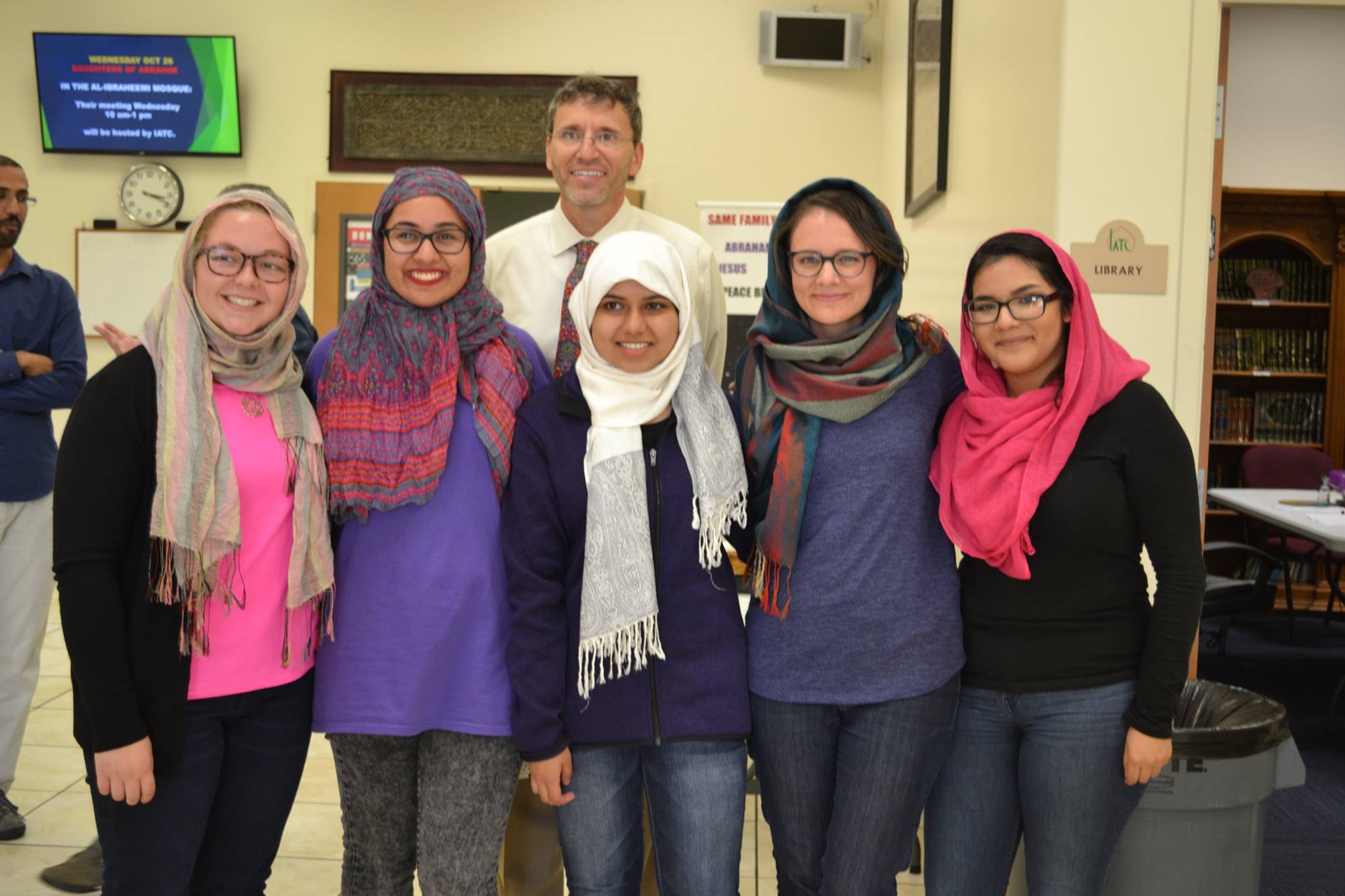 The group is small, consisting of only about 15 to 20 members, but Chaudhary said it is important to have on campus.

“It’s important not to sequester ourselves, but to raise our awareness to the rest of the community; just to let them know that we’re here,” Chaudhary said.

Luby says it’s easy for people to be afraid of what they do not know, and religious minority groups like MSA give more information about what Muslims students are really like.

Religious & Spiritual Life wants to make sure the minority religious students can grow in their faith just like the majority groups, according to Luby.

Luby discusses some of the common challenges faced by religious minority students.

“Minority religious communities make our campus richer and give TCU students an opportunity to meet people who maybe aren’t exactly like them,” Luby said.

Read more about the Muslim student experience at TCU here.