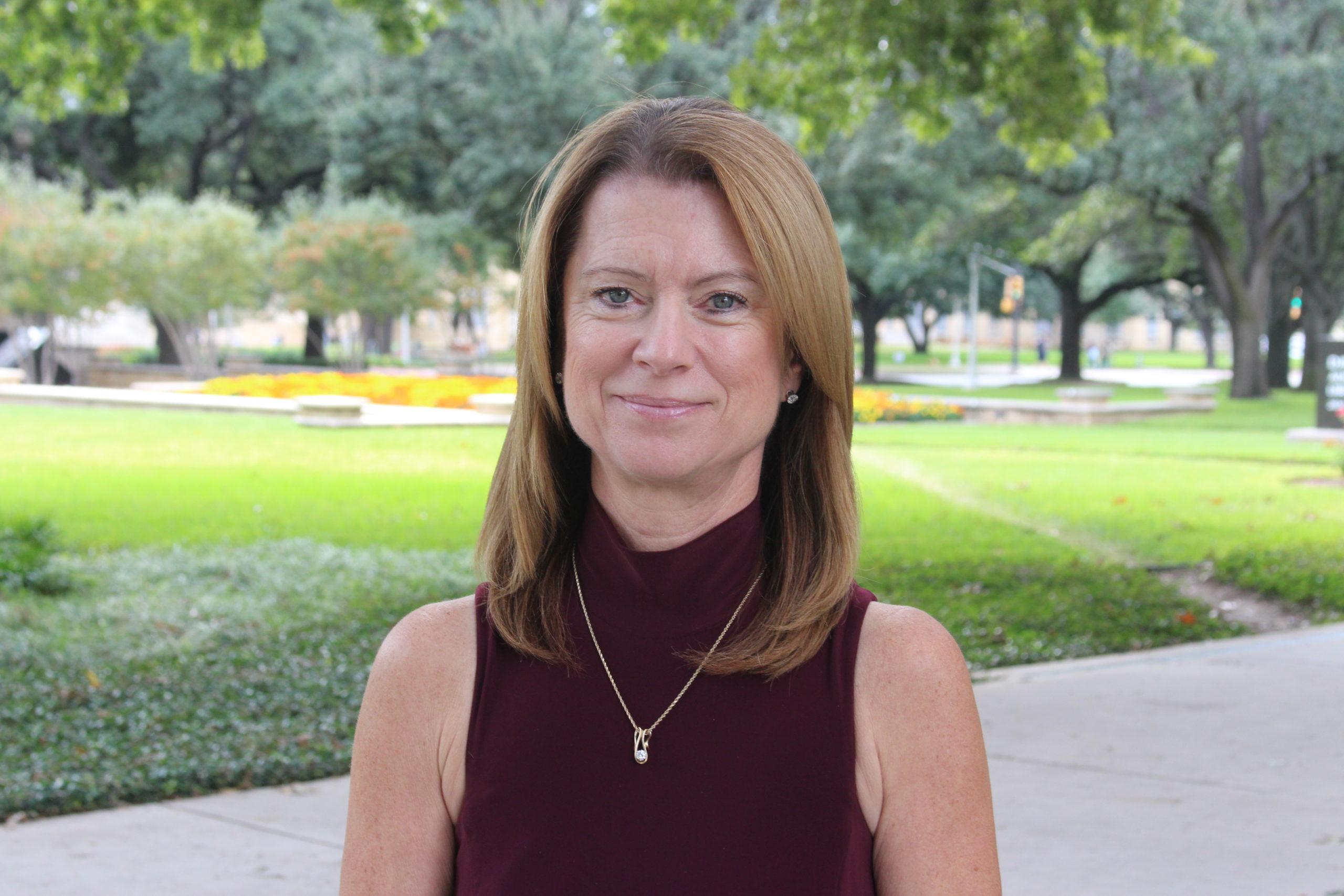 Just a few months ago, Snow packed a few suitcases and left her home in Lexington, Kentucky to head to Fort Worth.

Snow said she connected with TCU during her first interview. “This is a people place,” she said. “It’s people first. It exudes from all the things they do.”

As the new dean of the John V. Roach Honors College, Snow already has a two-pronged plan for the college. She wants to strengthen its ties to faculty and enrich the learning environment across campus while encouraging mentoring relationships for students.

“It’s my job to help people understand just what an integral part honors is in the education of all students on campus,” said Snow, who added she understands that sometimes honors colleges are seen as elitist or separate from everybody else and given more resources.

The Honors College is a concurrent enrollment college allowing students to graduate in any major.  For incoming first-year students, it is invitation only upon completion of the application process.  For continuing students with 12 or more graded TCU hours, a 3.5 or greater GPA is required for admission to the Honors College.  There are currently 1,223 honors students.

“We have to be better at telling people what honors is all about,” Snow said.  “There are so many students who could be honors students and do honors work and they just don’t know it. I don’t think they’ve had the exposure to it.”

“Our job is to help them open the right doors and get the right experiences,” Snow said.

An appetite for science

Snow’s academic roots are in Ohio.  She earned a bachelor’s degrees in biology and German from the University of Akron, Ohio.  Her master’s degree in neuroscience is from Northeast Ohio Medical University in Rootstown, Ohio.

Before beginning her work toward her doctorate, Snow worked at the Cleveland Clinic in the Brain and Vascular Science division under Dr. Bernadine Healy.

“I had just enough of an intrigue with science at that point to know that I wanted to go on and get a Ph.D. and do my own projects,” said Snow.

After hearing what Dr. Jerry Silver was doing in the research of spinal cord injury, Snow chose Case Western Reserve University in Cleveland for her Ph.D. in neuroscience.

“It was hook, line and sinker,” she said. “Everything he talked about was so incredibly exciting to me.”

She then completed her postdoctoral fellowship at the University of Minnesota, Minneapolis.

In 1996, Snow began her first assistant professor job at the University of Kentucky in Anatomy and Neurobiology.  She worked her way through the ranks there and became a full professor.  After receiving tenure, Snow moved to the Spinal Cord and Brain Injury Research Center as a professor of neuroscience studying spinal cord injury.

At Northeastern Ohio Medical University, Snow found her passion for discovery while working in a space the size of a closet – with only a little table and a microscope.

She was hired to look at slides and count the number of cells that were stained in a part of the brain.

“I love the discovery and the thought that I’m that first person seeing something happen,” Snow said.  “This has happened many times in my career, looking through a microscope and it’s the first time anybody has seen these changes.”

“I’ve had a couple bits of serendipity throughout my career that have led me to success. I have been very grateful for those,” she said.

Snow is still working with undergraduate students in Lexington on a NASA-related research project.  The team is working with a group called Space Tango that has equipment on the International Space Station.

Space Tango collaborates with researchers to facilitate projects in microgravity to discover solutions in space for applications on Earth.  The research group is optimizing the pieces that will be tested on the station to look at the effects of low gravity and zero-gravity on a population of neural cells.

Esther Putman, an intern at Space Tango, credits Snow for getting her the position. On Putman’s move-in day at the UK, Snow noticed her carrying a brain anatomy poster into her room.  Snow gave Putman her contact information and later they met for coffee; this sparked not only a discussion on neuroscience but also a mentorship.

“I am where I am today because of the people like Dr. Snow who have invested in me.  I know I would not have experienced the opportunities and positive atmosphere I had during my first year here if I had not met her and benefited from her mentorship,” said Putman.

Next June, Snow will be teaching a three-week summer study abroad session in London open to students from both TCU and University of Kentucky.  The mission: “Where are all the women?” looking at the attrition of women in the sciences.  Students will compare and contrast what they know about the U.S. and what they will discover in the U.K.

“We have some ideas about the  conditions that make women unable to reach higher positions in science in the US, and plan to look at systems in the UK to compare and contrast, and hopefully find solutions,” Snow said.

Snow taught this course last year and considers it an enriching experience.

Putman said she admires how Snow is encouraging young women to never feel restricted in their academic pursuits, despite living in a society that discourages their success.

“She encourages young women in such a professional and admirable manner, fueled by logic and fact,” said Putman.

Snow said the most significant thing she has done is experiencing the process of bringing a human into the world.  Snow met her husband at Case Western Reserve in 1987 and both were highly focused on careers in science and medicine.

“Then something happened and all the sudden children became part of being in love,” Snow said.  “My two sons are my most successful neuroscience experiment to date. ”

After her first son, Connor, was born, Snow returned to work and looked around the lab.  “It just paled in comparison to my love and appreciation for this human being,” she said.  “It wasn’t that my science wasn’t important anymore it just really added perspective to my life.”

“We are a mobile family now,” said Snow.  Connor, 21, is a recent graduate of the University of Kentucky with degrees in Music (percussion) and German. Aidan, 17, is a freshman at UK studying computer science.  Her husband is a urologist doing locum tenens (a person who works temporarily in the place of another) across the nation.

“Our boys never know where we are on any given day.  We use social media in a big way to keep connected,” Snow said.

Someday, Snow and her family hope to end up back at their home in rural Lexington. 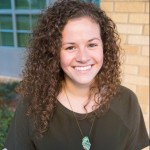