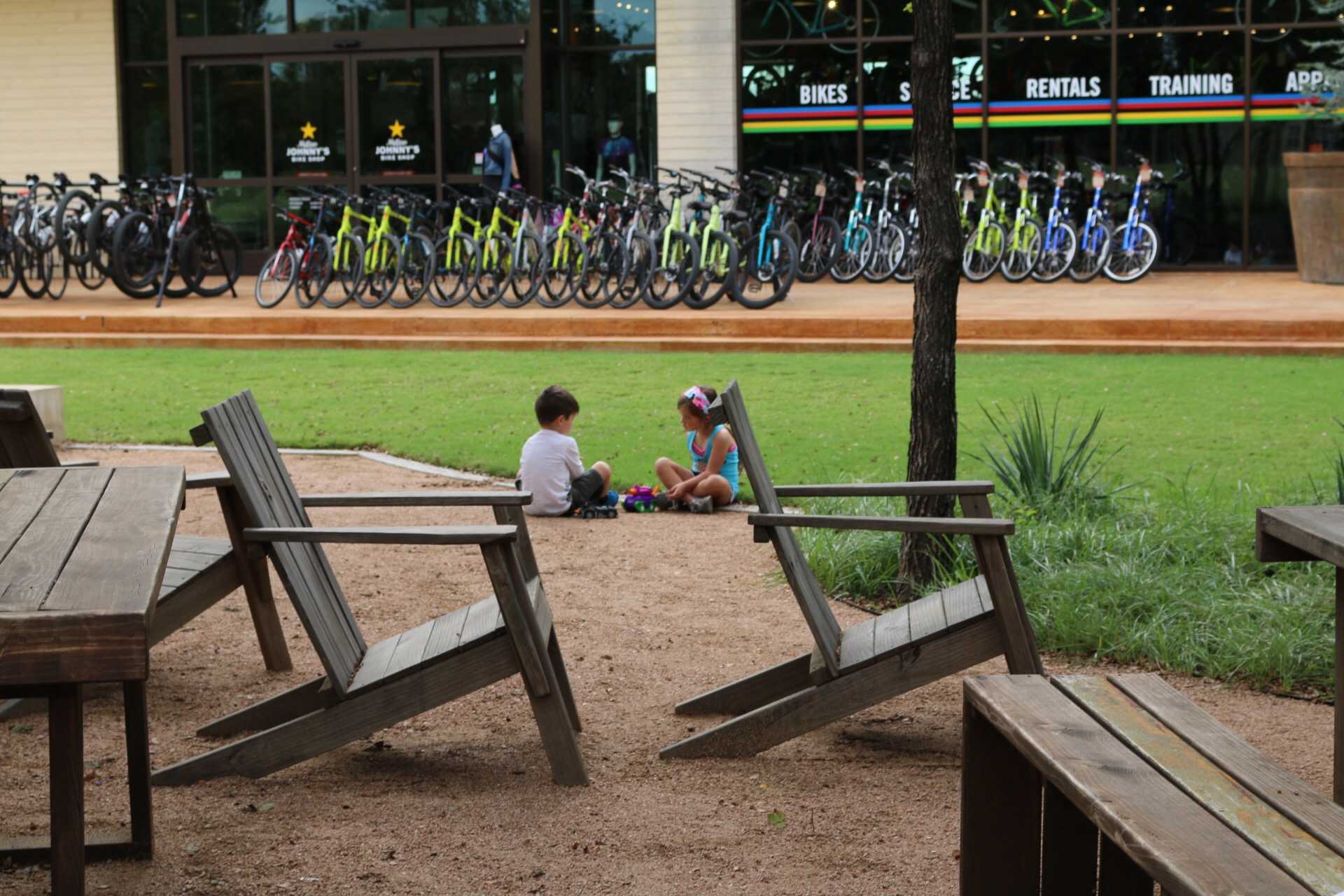 Imagine Fort Worth back in the day when cowboys and horses ruled the streets of the stockyards.

Now, imagine the city transformed into a Mexico city prison. How about Fort Worth in the year 2274 as a utopian society dealing with overpopulation?

All of these scenarios were depicted in this city through the big screen.

DFW is a popular hub for all things movies and television, both well-known and more obscure.

Now, Clearfork Park can be added to that list, thanks to child development major Morgan Demczak.

Demczak is filming her latest project for a class in this park and adding a new story to her film repertoire. She chose this location after hearing about the park as a location for kids and parents to come do yoga together.

Demczak said that photography and film have been important to her for as long as she can remember.

“Photography is something that I’ve done my whole life,” Demczak said. “My grandpa was a photographer and so I actually got the same camera as him.”

Demczak’s early passion for visual media places her among many greats within the filmmaking sphere of this city.

Fort Worth has an expansive history of television and films using its landscape as backgrounds for their stories. 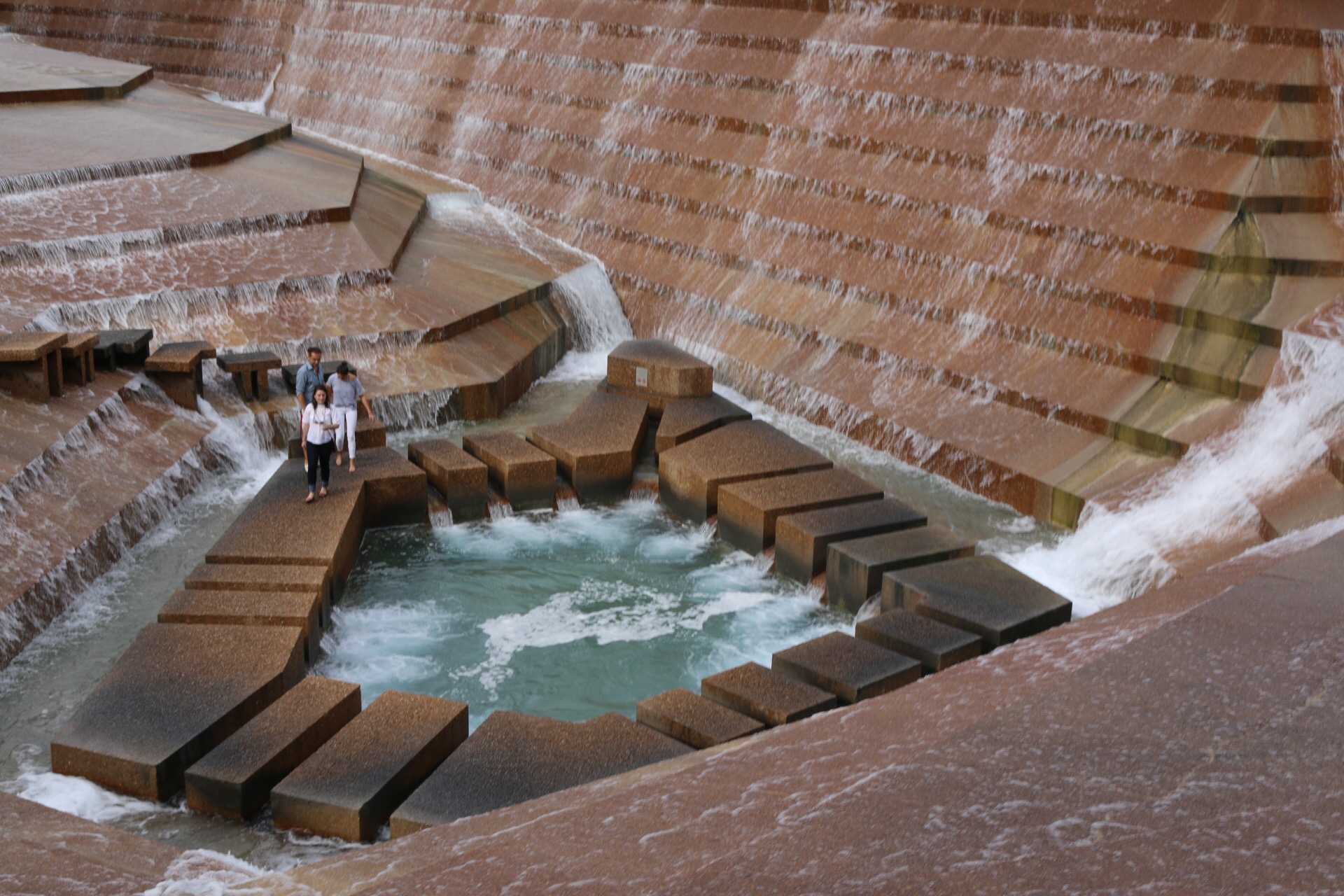 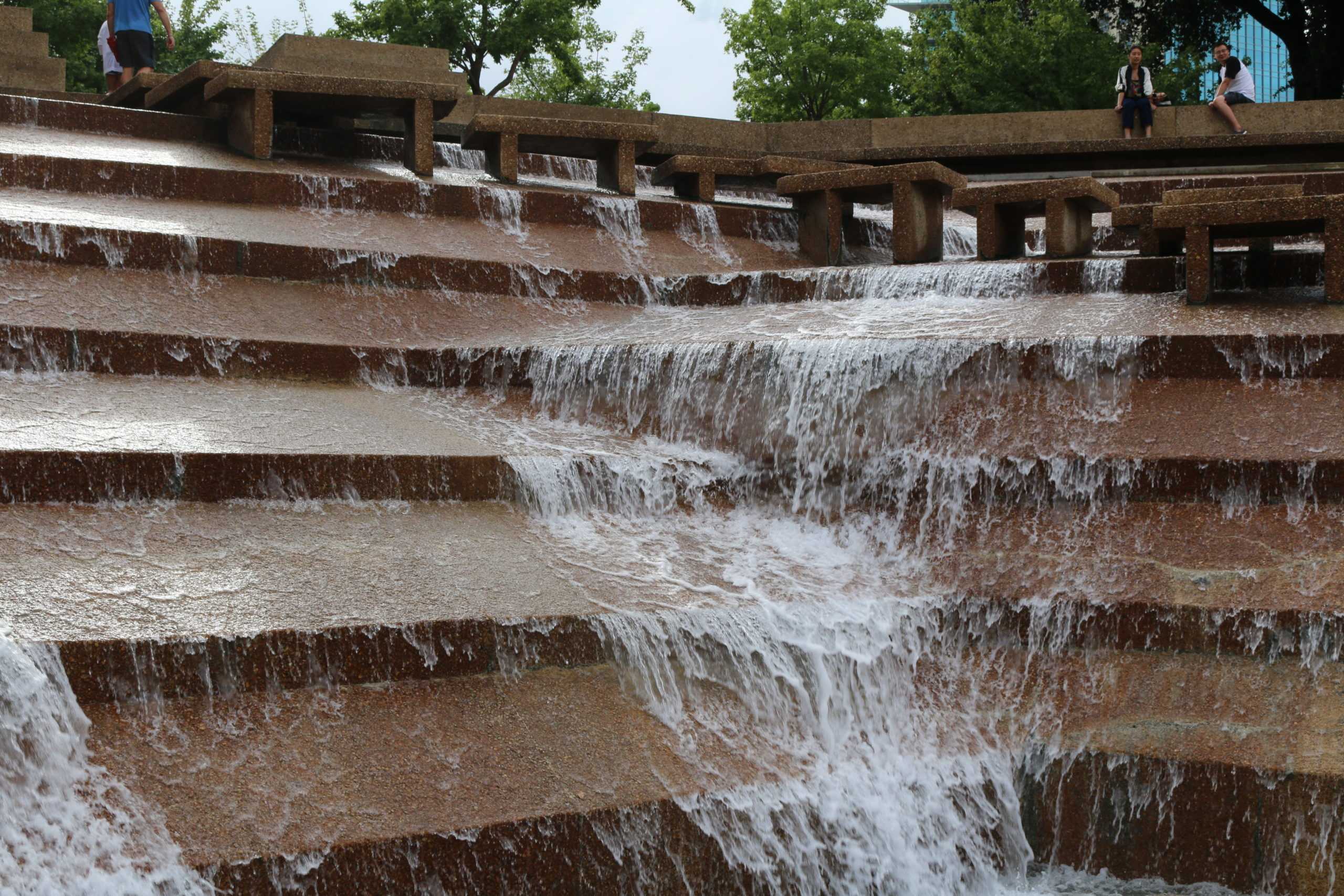 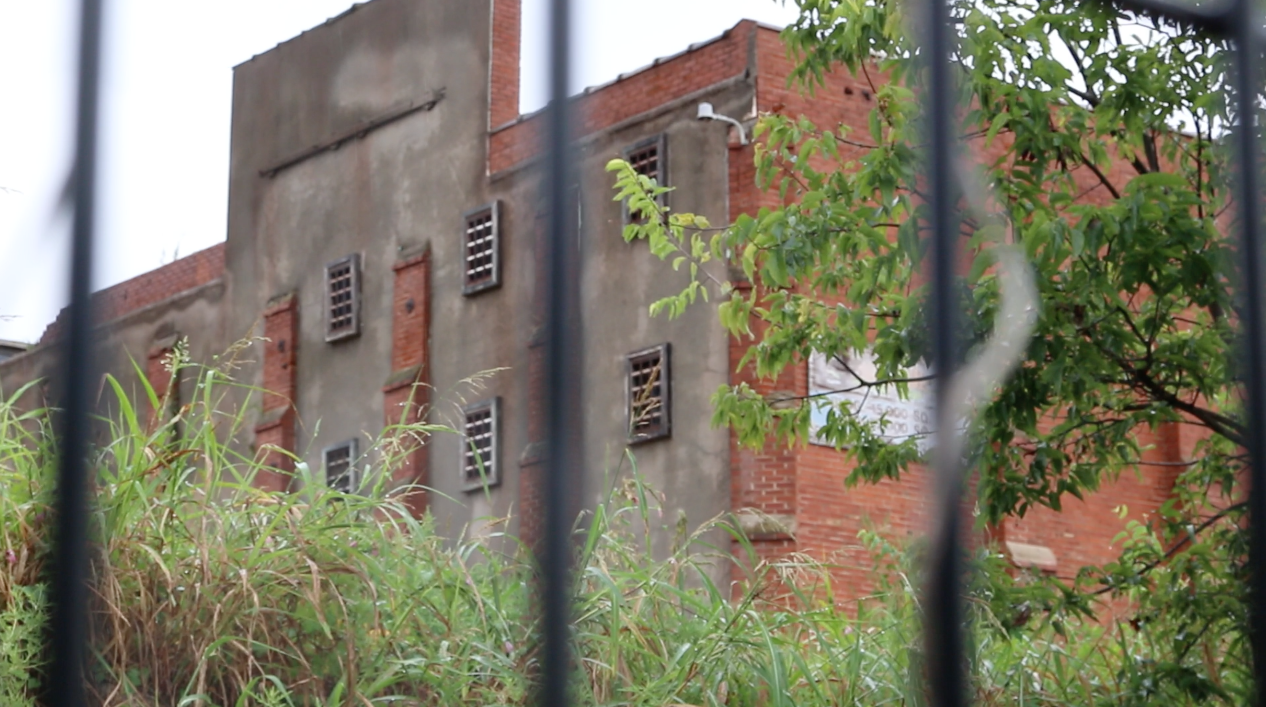 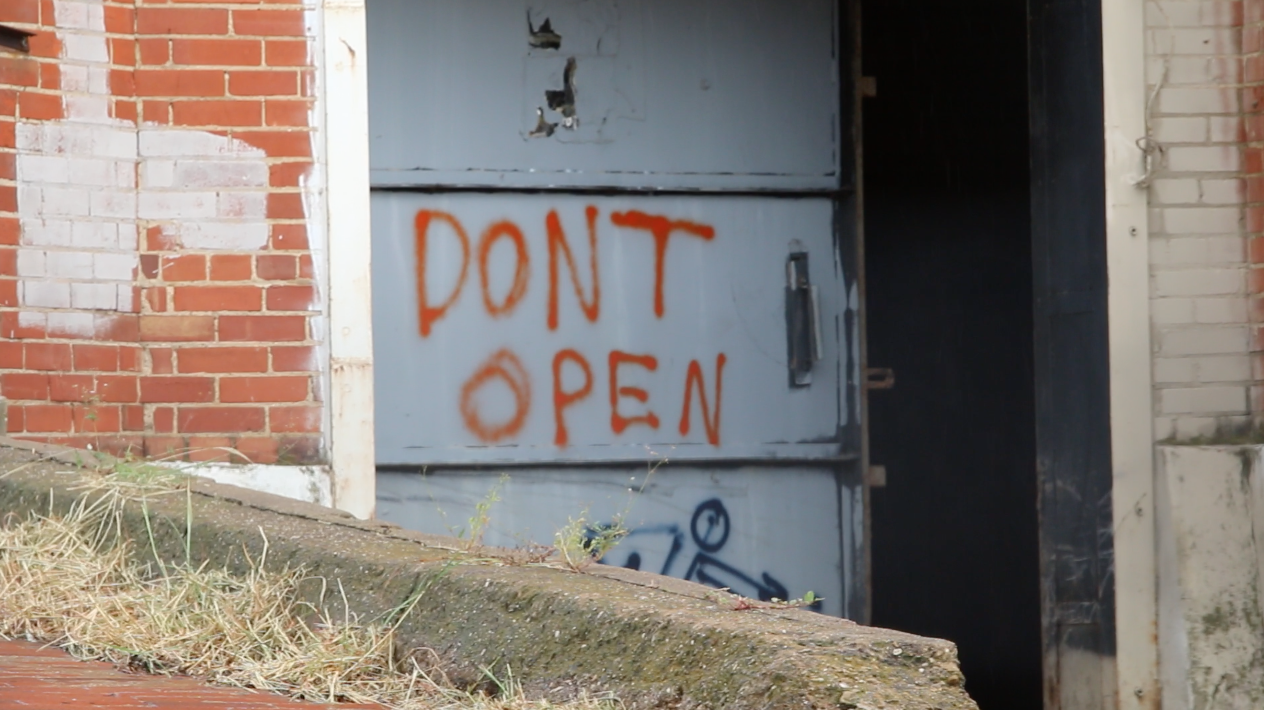 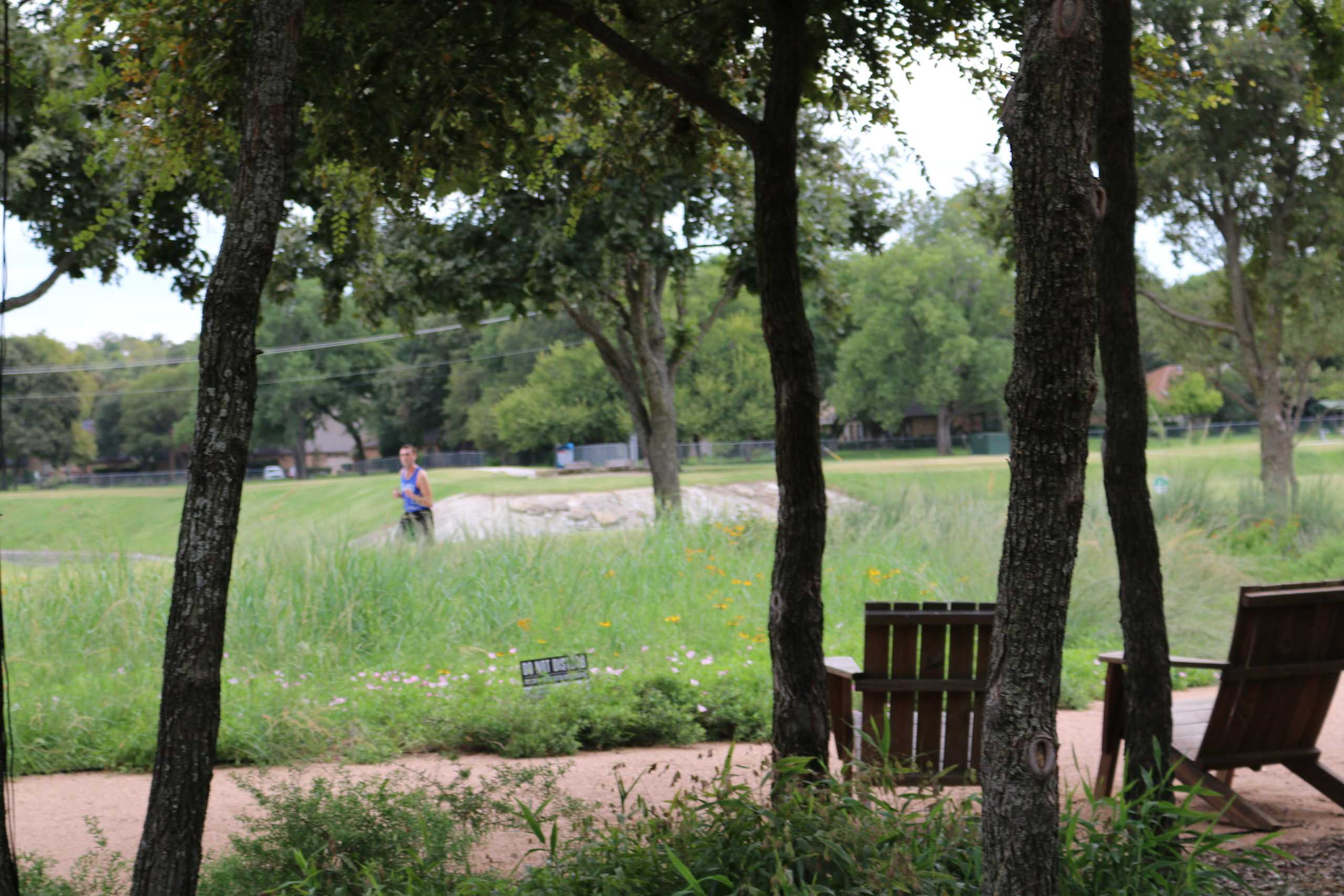 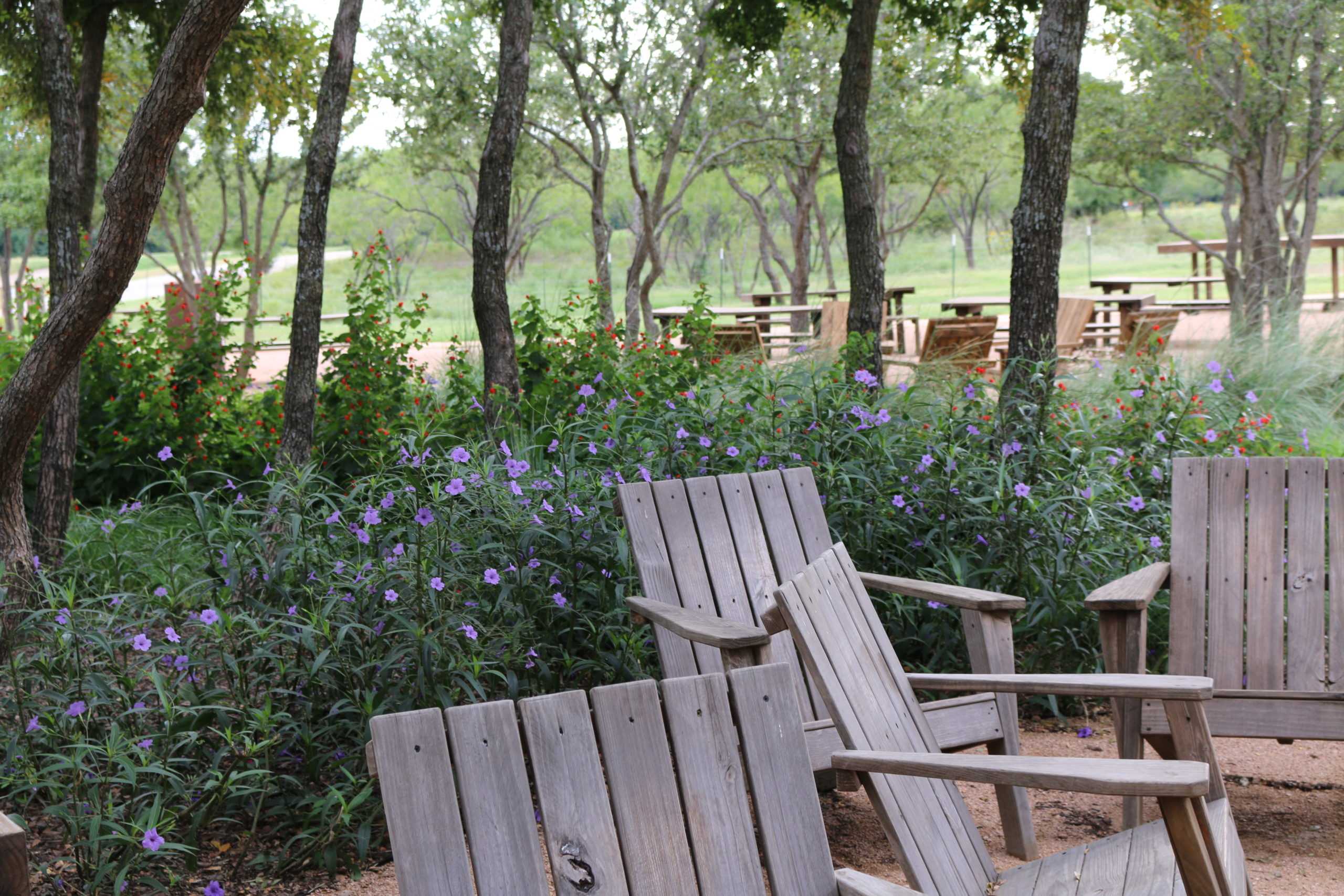 The Fort Worth Stockyards have been the setting of two primetime television shows. “Walker, Texas Ranger,” a crime and action adventure series, had multiple episodes filmed in the Stockyards’ own White Elephant Saloon.

The popular television show “Prison Break,” which ran from 2005-2009 and is set to have a revival season later this year, also utilized the Stockyards for filming. This show used the infamous Swift Armour Meat Packing Plant and abandoned prison grounds around the outskirts of the Stockyards.

Set in the year 2274, the science fiction and action film “Logan’s Run” used the Fort Worth Water Gardens as a means of time travel and transportation.

Demczak says film may not be a career aspiration right now, but it will always remain a hobby as she searches for new inspirations within her favorite films.

“My ultimate goal is to help kids wherever I am at,” Demczak said.