TCU 360All TCU. All the time.
72.6 F
Fort Worth
Facebook
Instagram
Twitter
TCU 360All TCU. All the time.
Sports Football TCU suffers a letdown against Kansas State, 30-6
Facebook
Twitter
Linkedin
ReddIt
print
TCU came up short on Senior Day against Kansas State. TCU now has a 5-5 split in the all-time series with KSU, with a slight 3-2 edge in Fort Worth.

Here are five things to know about the battle on Saturday afternoon between the Horned Frogs and the Wildcats.

Kansas State quarterback Jesse Ertz is known for utilizing his legs, leading the Big 12 in rushing by quarterbacks, averaging 70.5 rushing yards a game. Saturday’s game was no different. While struggling to throw the ball consistently was a problem, running was not. Ertz finished the game with 170 yards on 19 carries and a 32-yard touchdown run, giving KSU a 10-3 lead in the second quarter.

KSU running back Justin Silmon ran for a stellar 133 yards on 22 carries and two touchdowns.

Head coach Gary Patterson said he put his defense in a bad spot.

“I tried to blitz and keep K-State where they were and we gave up big plays,” Patterson said. “That’s my fault.”

2. Foster Sawyer gets his first start of the season

Due to a lingering ankle injury with starting quarterback Kenny Hill, the Horned Frogs opted to start usual backup quarterback Foster Sawyer. Saturday marked Sawyer’s second career start, his first coming in Norman against Oklahoma in 2015. In the first half, Sawyer passed for a steady, but unspectacular 86 yards on 12 of 23 passing and threw one interception. He led the Horned Frogs on two scoring drives, both resulting in field goals. He was benched in the second half for Hill.

Saturday’s game against KSU was Patterson’s 202nd game coached, moving him past TCU coaching legend Dutch Meyer for the most games coached in program history.

4. Defense reigns in the first half.

It was cold, windy and rainy Saturday in Fort Worth with a high temperature of 50 degrees. Both teams could only muster field goals and 38 total yards of offense in the first quarter. In the second quarter, Ertz took a read-option run 32 yards for a touchdown, but TCU cut it short when safety Niko Small forced a fumble and safety Nick Orr recovered, giving the ball back to the Frogs.

The TCU offense was held to a field goal a quarter in the first half.

After TCU’s first drive of the second half ended in a punt and KSU scored another touchdown, TCU put injured quarterback and usual starter Hill into the game. Hill didn’t do much better than Sawyer, finishing the game with 52 yards on five of eleven passing, and running seven times for 50 yards.

“Both quarterbacks got about the same production today,” Patterson said when comparing both of his quarterbacks. “If anything, probably should’ve put Kenny in sooner.”

Patterson said his team needs to mature in order to improve.

“We have to grow up on offense,” Patterson said. “When people turn the heat up and hit you in the mouth, you have to respond, and until they do that, we won’t win many games against good people.”

The last game TCU played and didn’t score a touchdown was in 2006 against Texas Tech. However, TCU did win that game 12-3. TCU had an opportunity to score a touchdown on the final play of the game, but Sawyer was intercepted.

TCU’s next game will likely be in the Liberty Bowl in Memphis, Tenn. Their opponent will most likely be the Georgia Bulldogs, but they could also see the Tennessee Volunteers, the South Carolina Gamecocks, or the LSU Tigers. 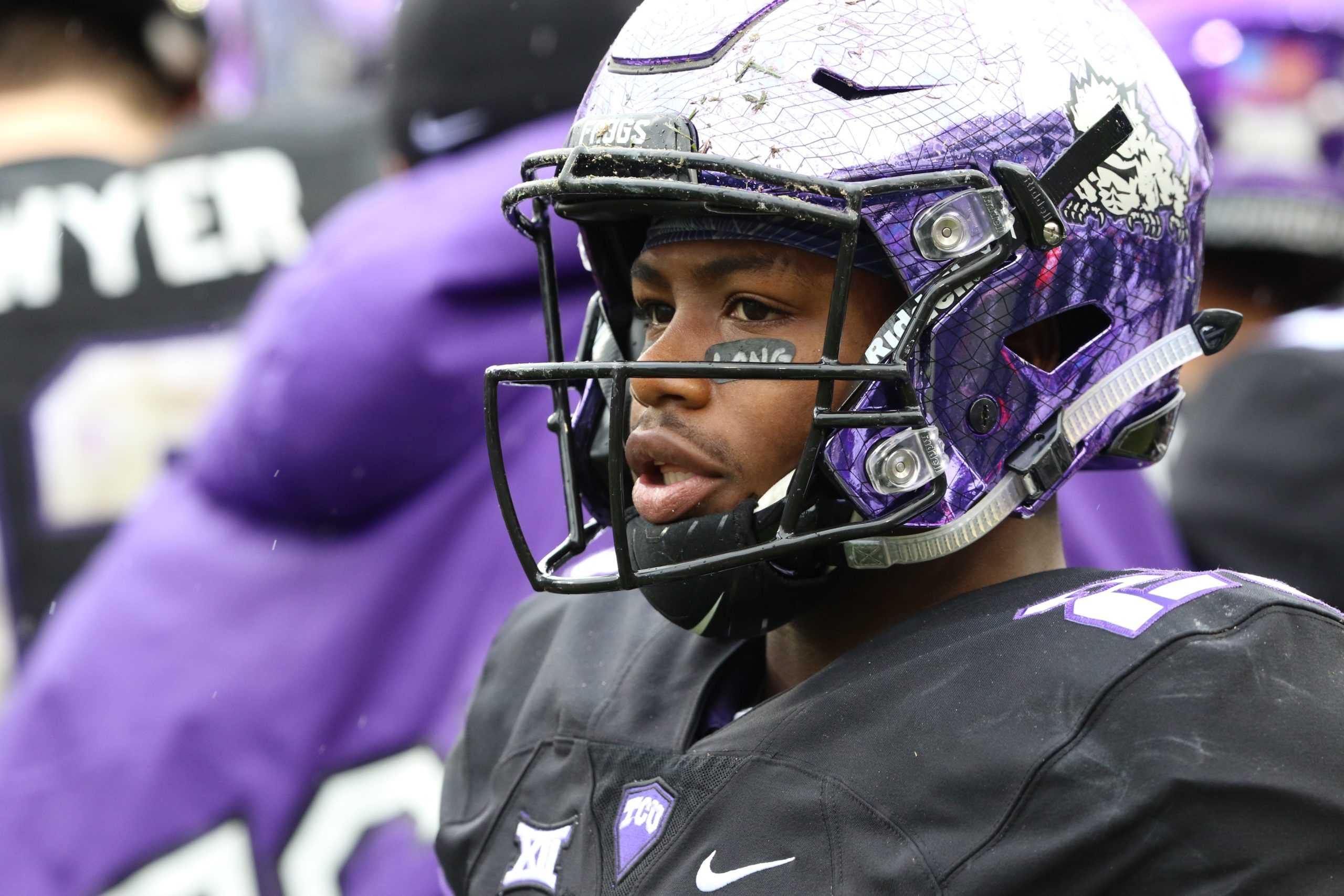 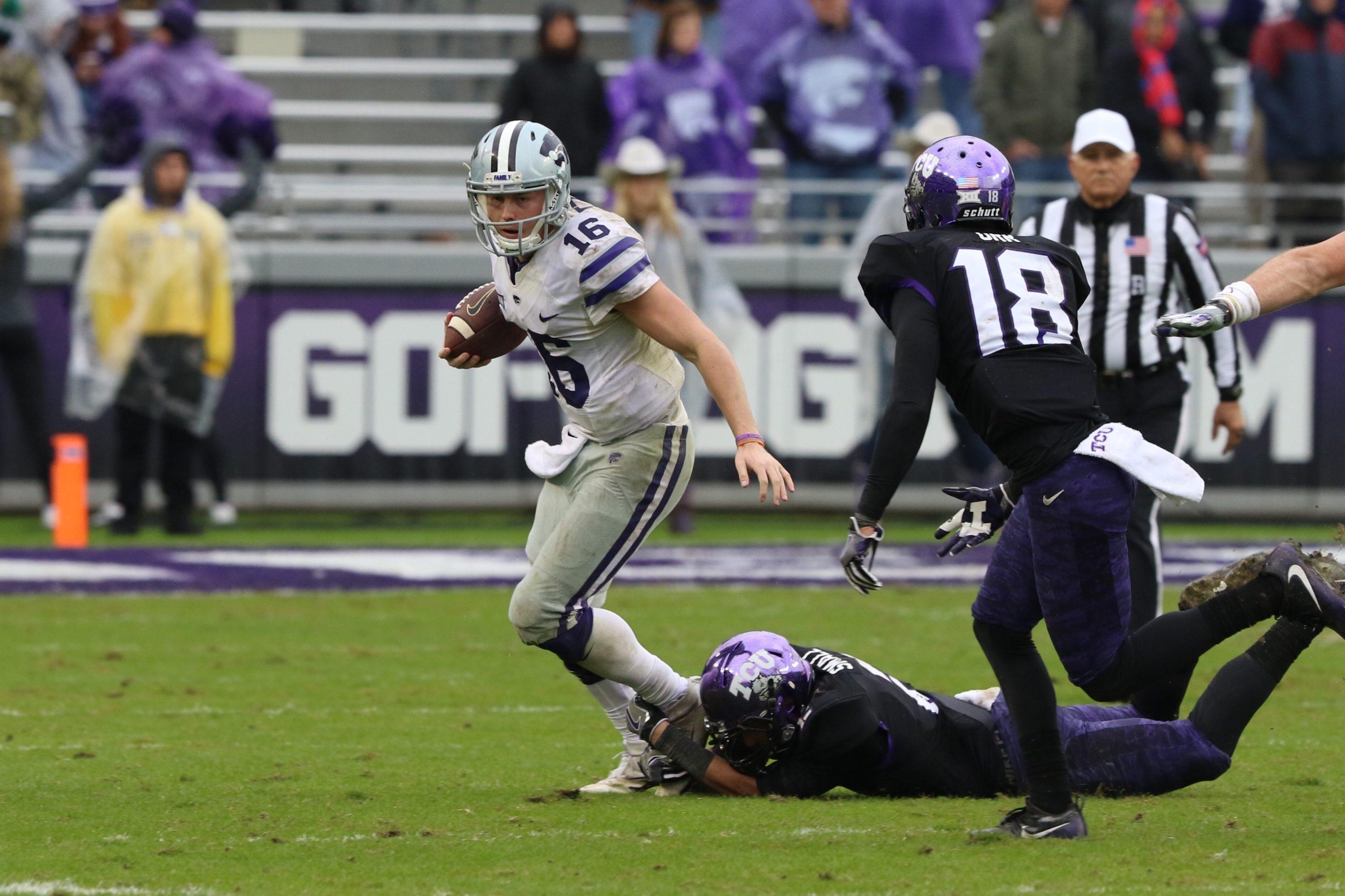 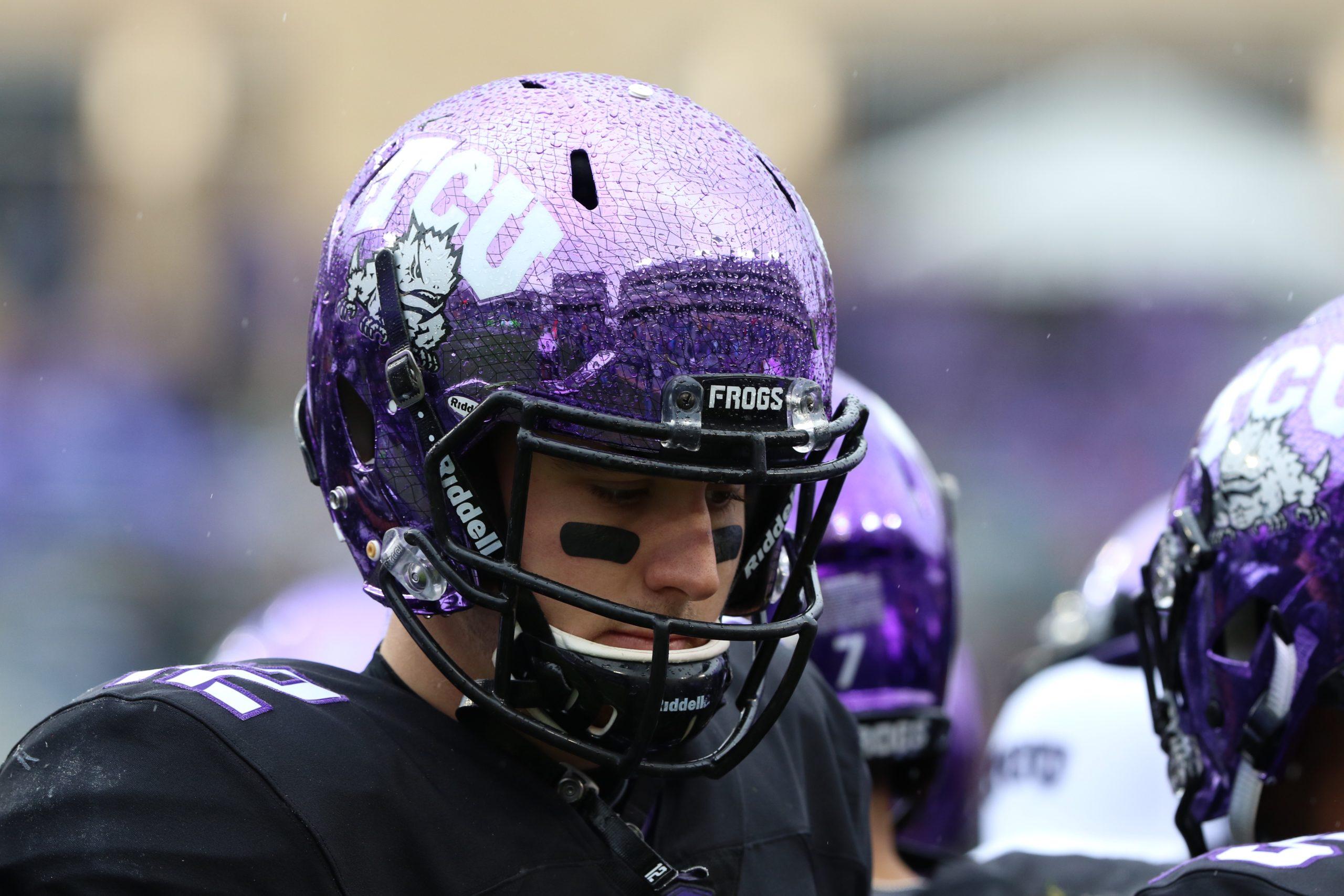 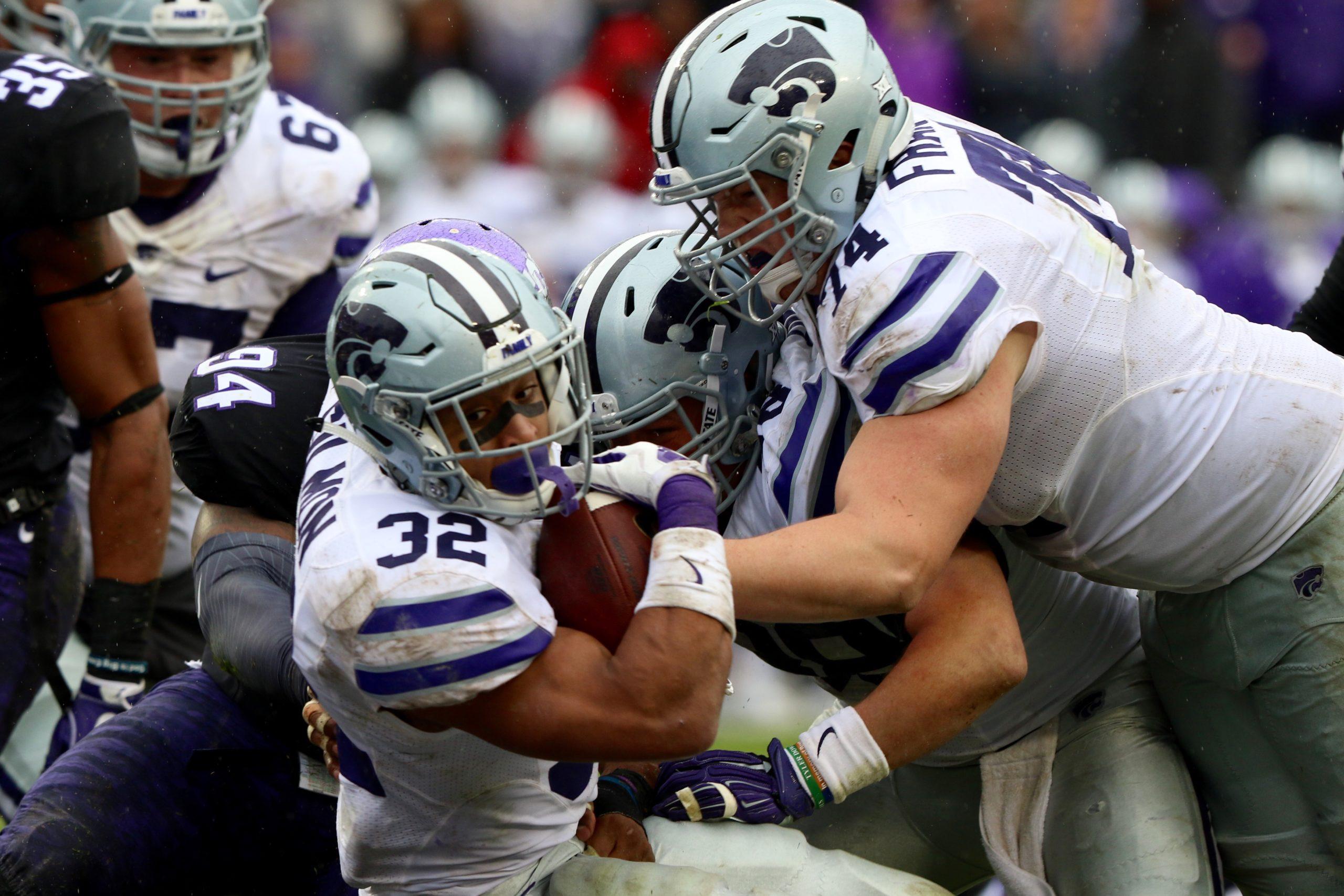