Dozens of people came out Tuesday night for a unique type of boxing class at Title Boxing Club downtown.

Boxers brought pictures of their exes and instructors pinned the photos onto the punching bags. Dubbed “punch your ex,” this different take on Valentine’s Day allowed boxers to punch out some stress on the paper version of their ex-significant others.

Title Boxing Manager Barry Foval said the annual tradition started a few years ago when he and his fellow instructors decided to try it out on a whim. Since then, he said it’s taken off.

“I’ve seen some crazy things,” said Foval. “One lady went nuts on her bag with a picture of her ex-husband right after they divorced.”

Foval said though some people really embrace the idea, the purpose behind the plan was to create an amusing incentive for people to come to class. 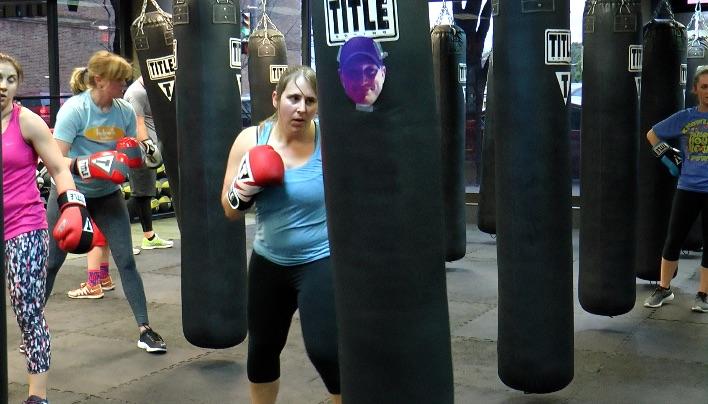 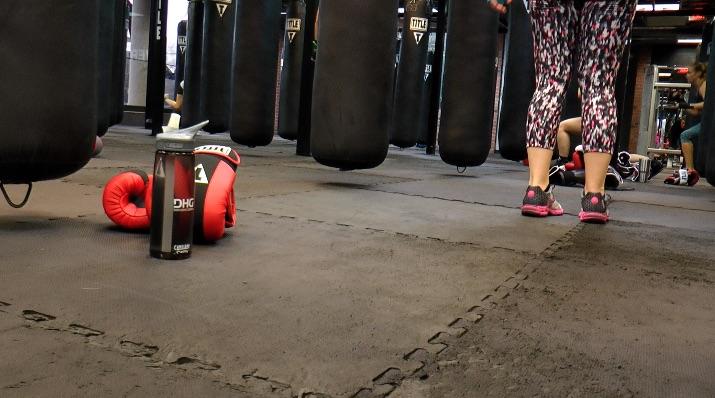 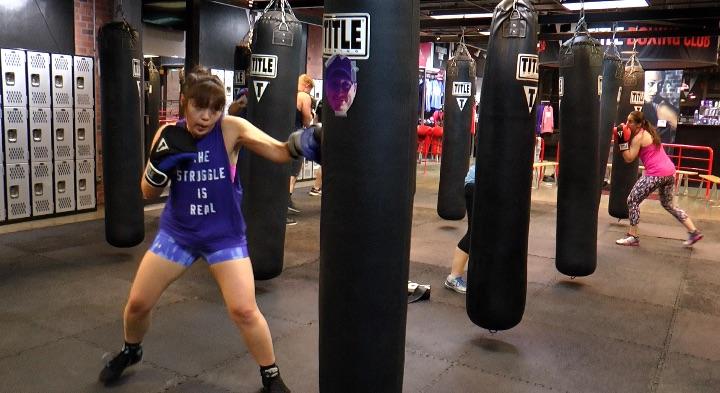 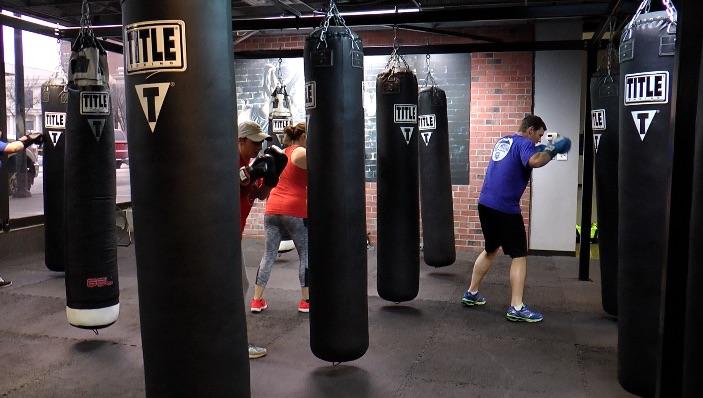 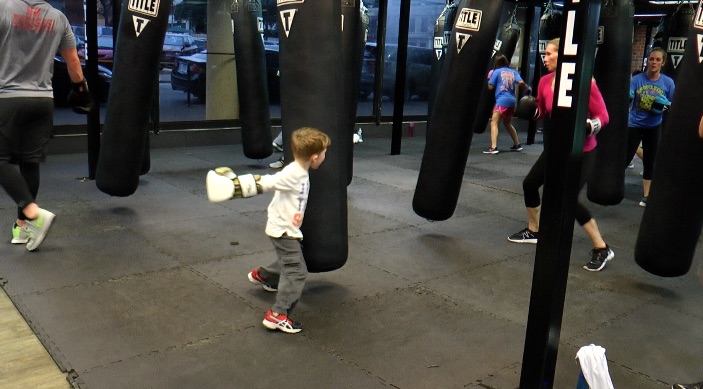 However, not all boxers had ex-partners they felt deserving of the punching bag. Instead, some took the class as an excuse to use a picture of their instructor, Foval, as a target.

“I put Barry up, because sometimes he can be really mean to me in class,” said boxer Dyallen Efendi. “I would definitely punch Barry.”

“It didn’t surprise because sometimes during class they slip when they hit the bag and accidentally hit me,” said Foval. “They say it’s an accident, but I don’t think it’s an accident.”

Whether taken seriously or used as motivation to work out, Foval said that in the end, the Valentine’s Day special is meant to be fun.