There were plenty of notes and swing rhythms filling Ed Landreth Hall and the PepsiCo Recital Hall as the School of Music celebrated the 40th anniversary of the TCU Jazz Festival and its impact on thousands of young musicians throughout the years.

“I just wanted to get high school students on campus to see the campus and hear our bands,” said Curt Wilson, director of jazz studies emeritus. He was honored for creating the festival.

Wilson, a TCU alumnus, recalled the festival’s first year in 1978 starting in the old Daniel-Meyer Coliseum. He said the stands were packed and he remembers how hopeful he was that the festival would turn out to be a good idea for years to come.

“We get the young kids to try things that maybe if they’re a little bit older they’d be a little bit more hesitant to take on,” said Director of Jazz Studies Joseph Eckert, who is also a professor of saxophone. “The presence of big bands in middle schools has expanded and many of the high schools have two and some have three big bands.”

Now in his tenth year at TCU, Eckert said he has seen the festival grow more popular every year to the point where there’s a waiting list for schools to participate.

“We’ve had bands come from Louisiana and from Oklahoma, and across state lines to come to the festival so the interest is there,” he said.

In previous years, bands from Tennessee, Iowa and Hawaii have traveled to perform.

The festival runs as a competition among participating bands in their University Interscholastic League classifications, meaning there are multiple performance divisions to accommodate for different skill levels and school sizes where bands perform in front of a panel of adjudicators.

In addition to the contest portion, the festival offers a post-performance clinic for bands to get direct feedback from a judge who heard them play on stage.

“Directors are always eager to get comments and constructive criticism,” Eckert said.

With the extra session, bands can find out how they did right afterwards getting on-the-spot contextualized tips on how to improve, instead of relying on reading comments off the score page.

Each year at the festival an accomplished jazz guest artist comes to perform and offer a clinic of their own. This year’s artist, John Fedchock, is a trombonist, Grammy-nominated arranger and bandleader of the John Fedchock New York Big Band.

Fedchock said he enjoys seeing young musicians learning and expanding their musical minds when he speaks to them in instances like his clinic.

“It’s nice to see when the lightbulbs go off and people start making connections about things and associations because that’s when you know you get your idea across,” Fedchock said. “If they’re not on the right track, then that’s why I’m here to set them straight.”

Junior music education major Catelyn Hawkins, who has participated in the jazz festival every year since she’s been at TCU, said the festival is a big deal.

“Over the years I have seen the true impact music has on people and I am constantly amazed by the talent that enters our doors during the festivals,” she said. “It’s really neat for students to interact directly with amazing jazz musicians. It’s not a privilege most people get!” 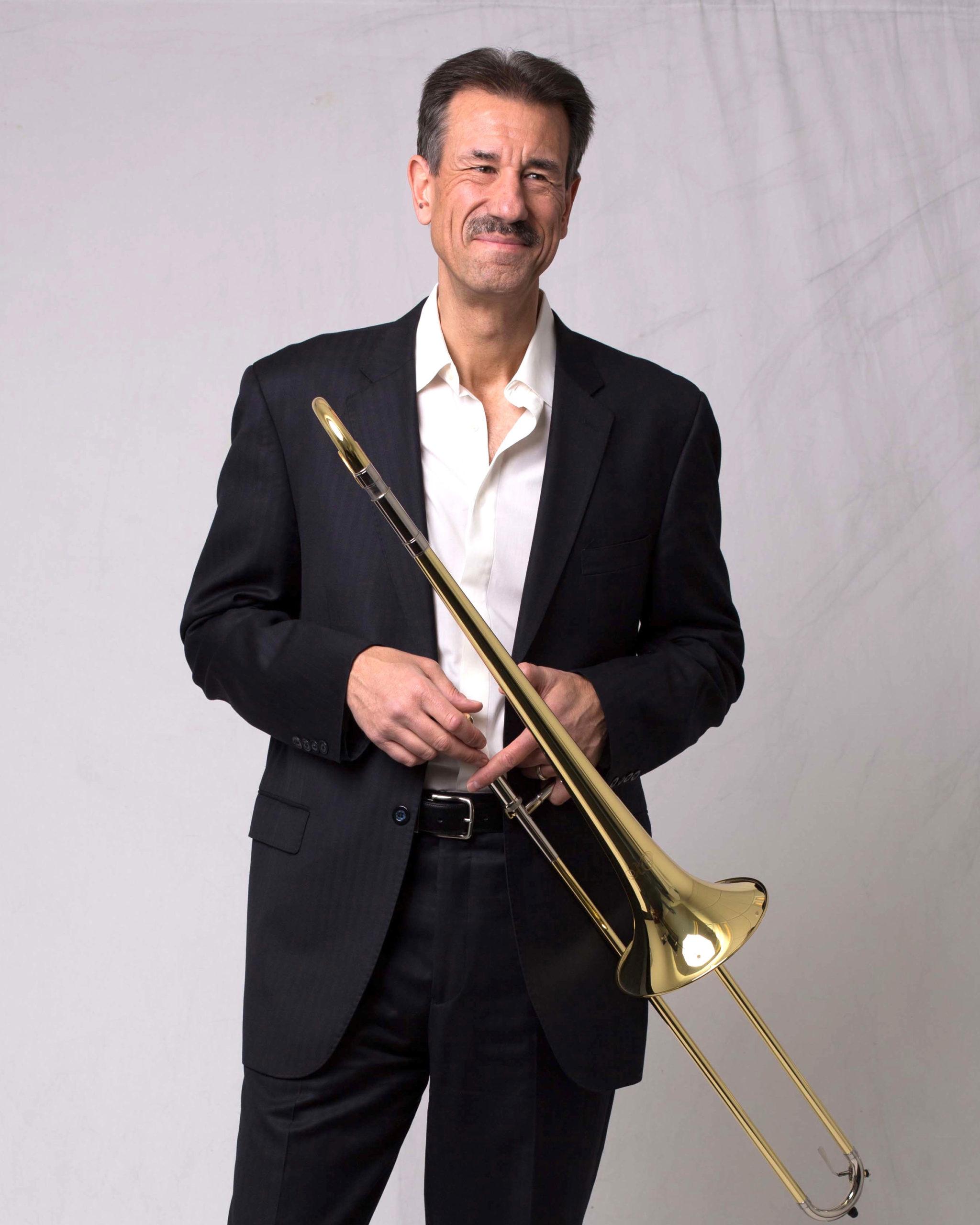 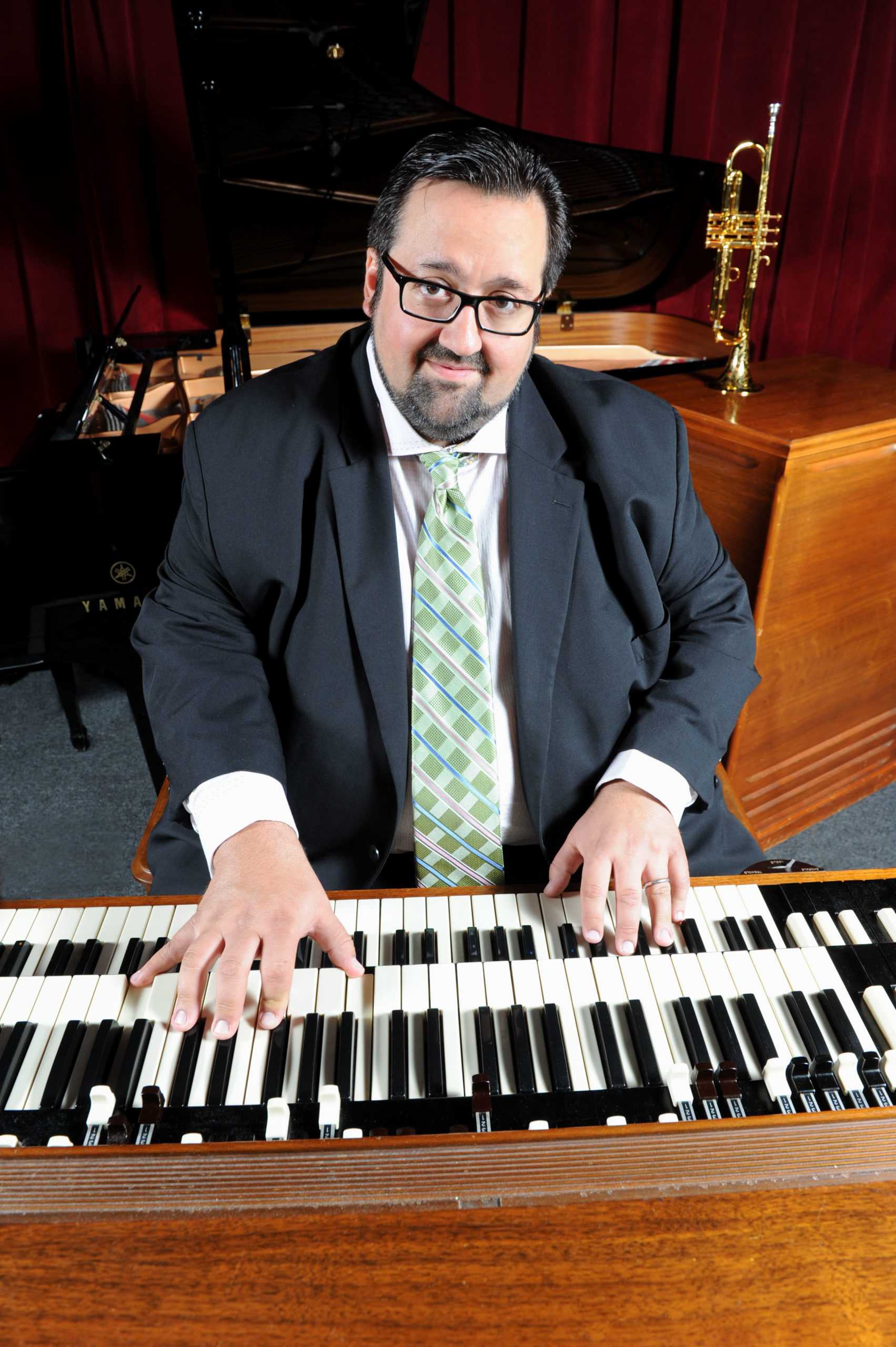 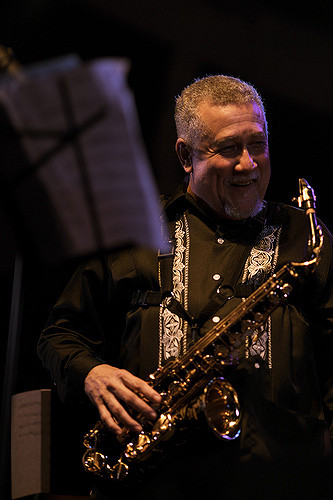 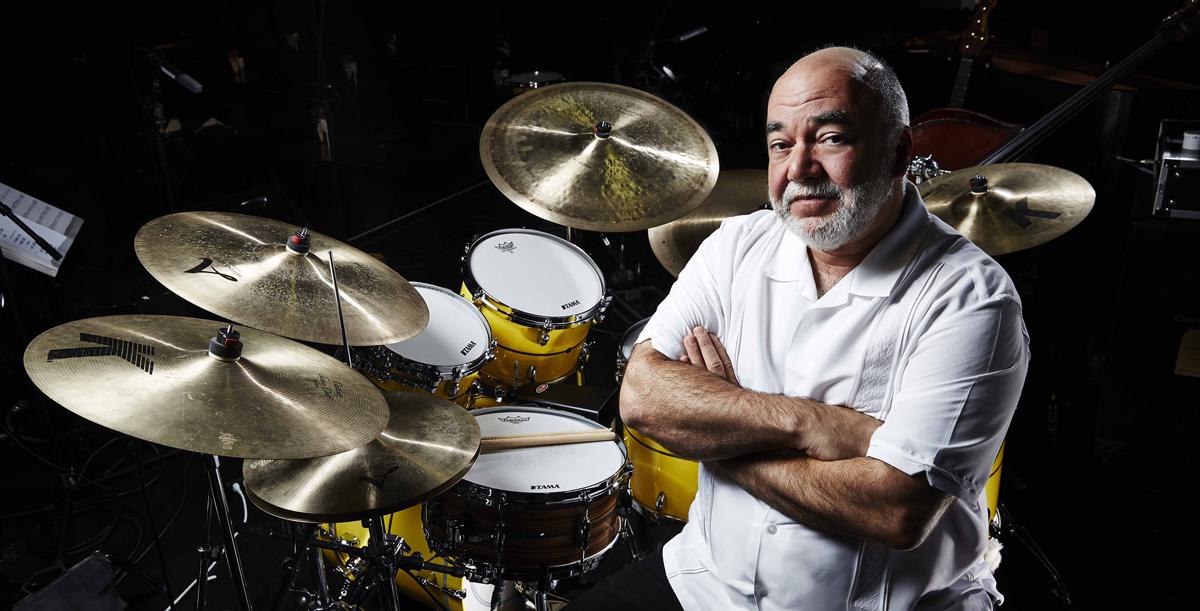 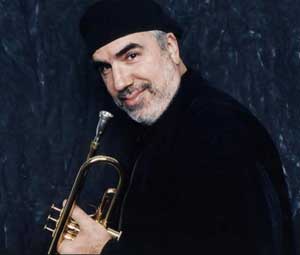 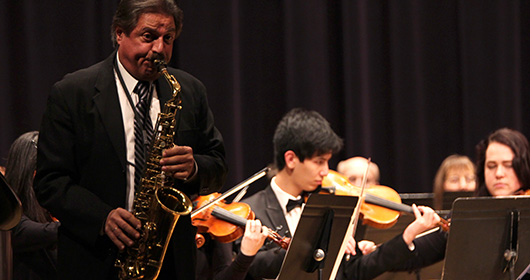 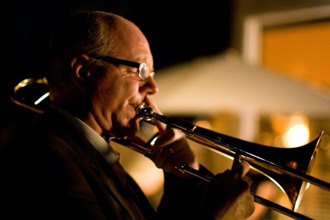 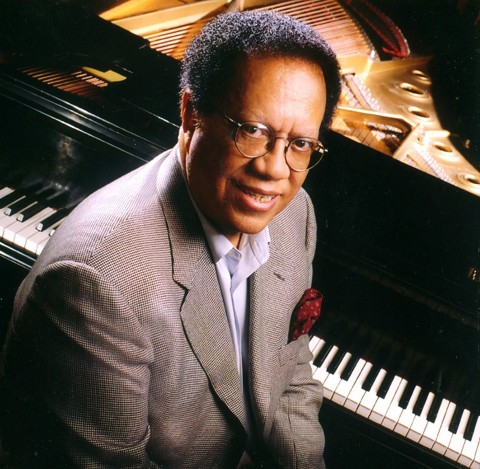 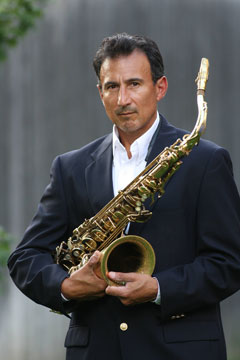 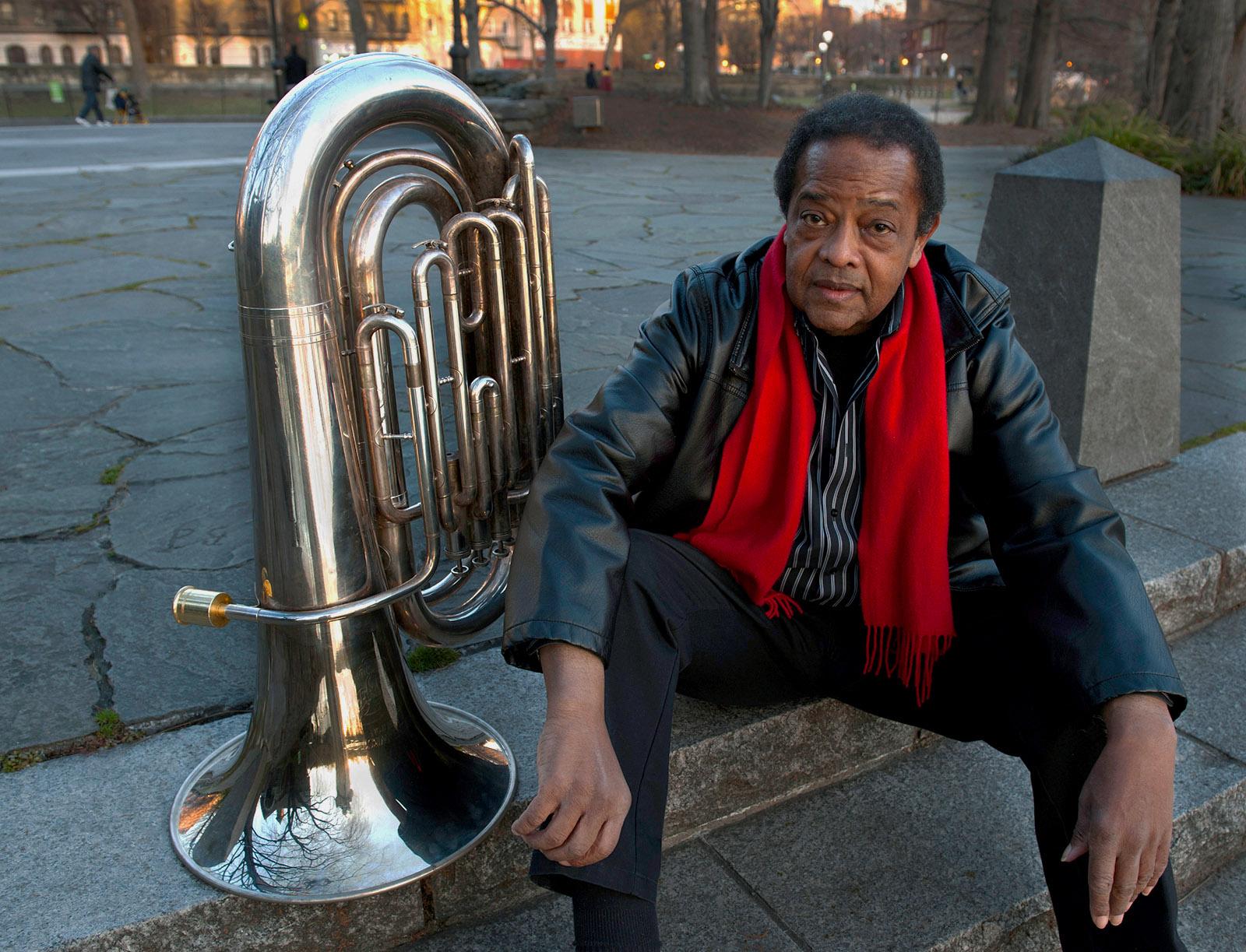 In the span of 40 years, jazz has changed immensely through the advancement of technology and mixing with other genres of music Fedchock said.

“You’ve got a lot more influences now just because the world is getting smaller with transportation and the Internet and everything,” Fedchock said. “The only way to take it a new way was to add a different rhythmic element under it or a different stylistic element. There’s a lot of music that you can’t really put a specific label on now because it’s such a mixture of so many different things.”

Eckert talked about the different eras of jazz and how the approach of writing has changed. The musical setting and mood has also changed over time too.

“When I started playing in big bands back in the 60s… the music of Glenn Miller and Bennie Goodman and Count Basie and Duke Ellington was standard repertoire,” Eckert said. “It might have been more dance music, whereas today with some of the modern bands and modern composers, it’s more considered concert music.”

All the changes, he said, are a product of the desire to be different just like any other art form.

“[Composers and arrangers] were trying to reach out to new horizons and maybe to a new audience. Some of the jazz music now have elements of rock and hip-hop and fusion, you know different styles to incorporate into the big band,” Eckert said.