The movie follows six 14-year-olds from Derry, Maine who are being haunted and attacked by Pennywise the clown (Bill Skarsgård).

The film sets up with a fantastic opening scene as Pennywise appears in a moment that creeps out the audience for the rest of the film. No one is safe in Derry. 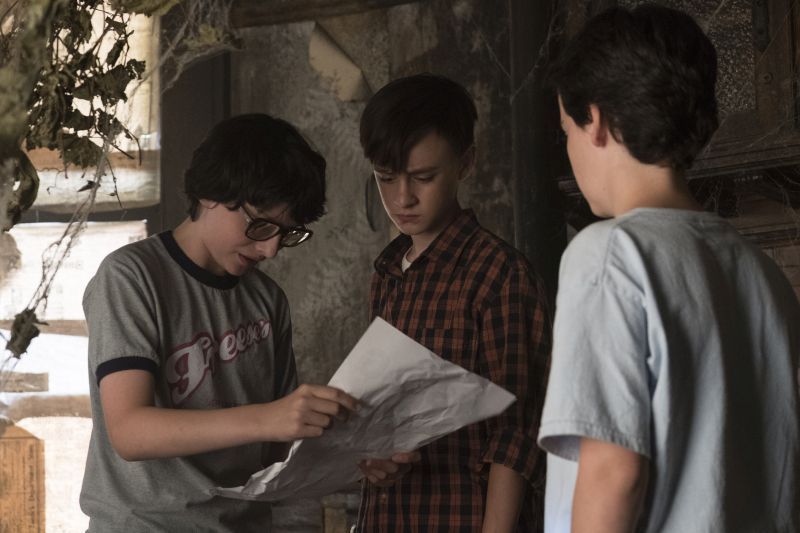 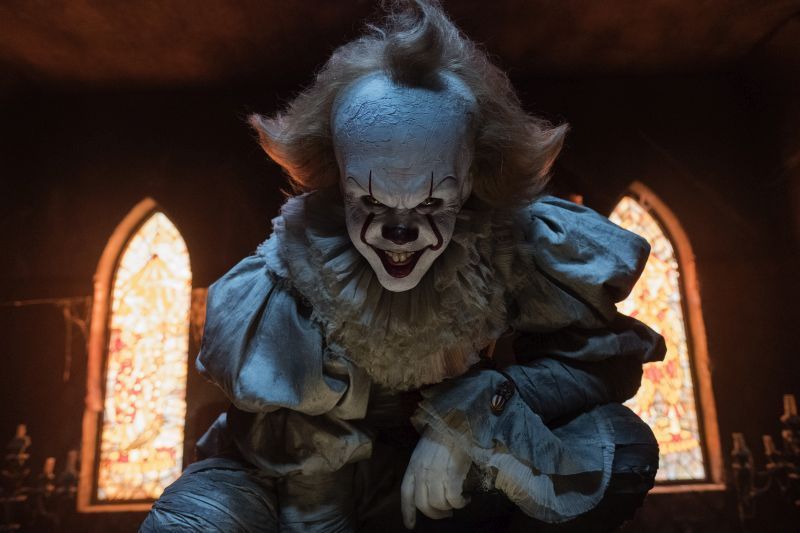 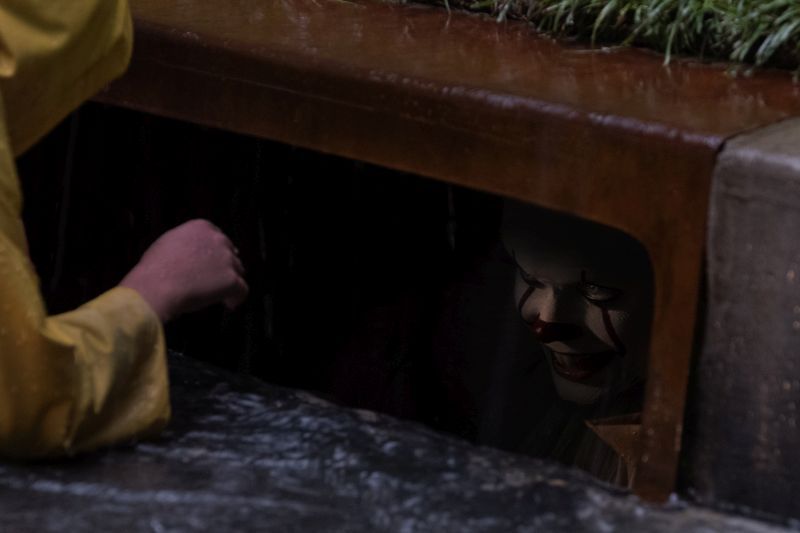 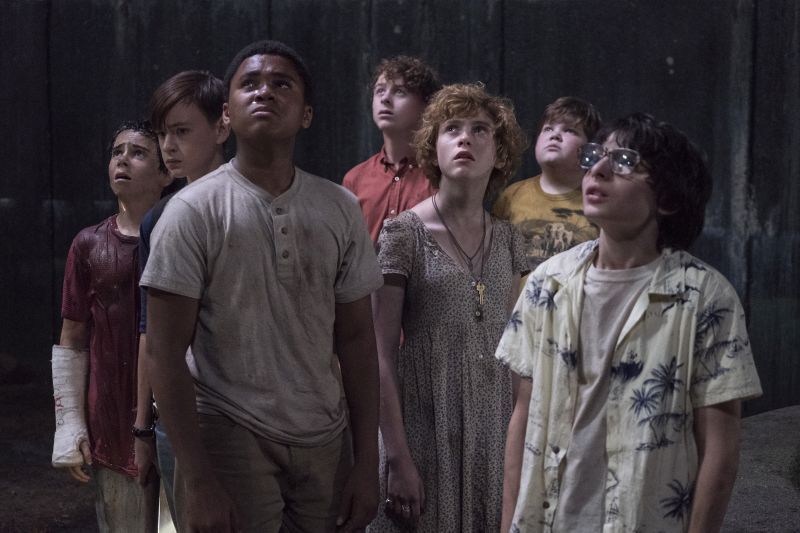 Skarsgård gives an amazing performance, but this is more than a horror film. The real stars were the young teens who call themselves, “Losers.”  The cast is strong with standout performances by Finn Wolfhard as Richie Tozier and Jaeden Lieberher as Bill Denbrough.

Wolfhard, who stars in Netflix’s “Stranger Things,” provides humor, sarcasm and even a bit of emotion. I can’t wait to see what he is up to next in his acting career.

Lieberher has the audience pulling for him as he struggles with the disappearance of his younger brother. His character was the glue that held the “Losers” together and gave them the motivation to continue forward at certain points.

While the performances were great, “It” could have been a little scarier. Director Andy Muschietti had a great direction for this movie by providing the back story for these characters and setting up their friendship. He also succeeded in making Pennywise the clown feel creepy and something to be scared of. But I think he could have tried to make the movie a little scarier by trying to focus less on some of the big jump scares.

Director Andy Muschietti had a great direction for this movie by providing the back story for these characters and setting up their friendship. He also succeeded in making Pennywise malevolent.  But he missed a chance to make people fear this clown for the rest of their lives.

Humor and emotion hold this film up to be something I was not expecting but truly do love. Performances by Skarsgård, Wolfhard and Lieberher are what make this movie fantastic. While it could have been scarier, it was far better than the mini-series made in 1990. I can’t wait for part two of the series.