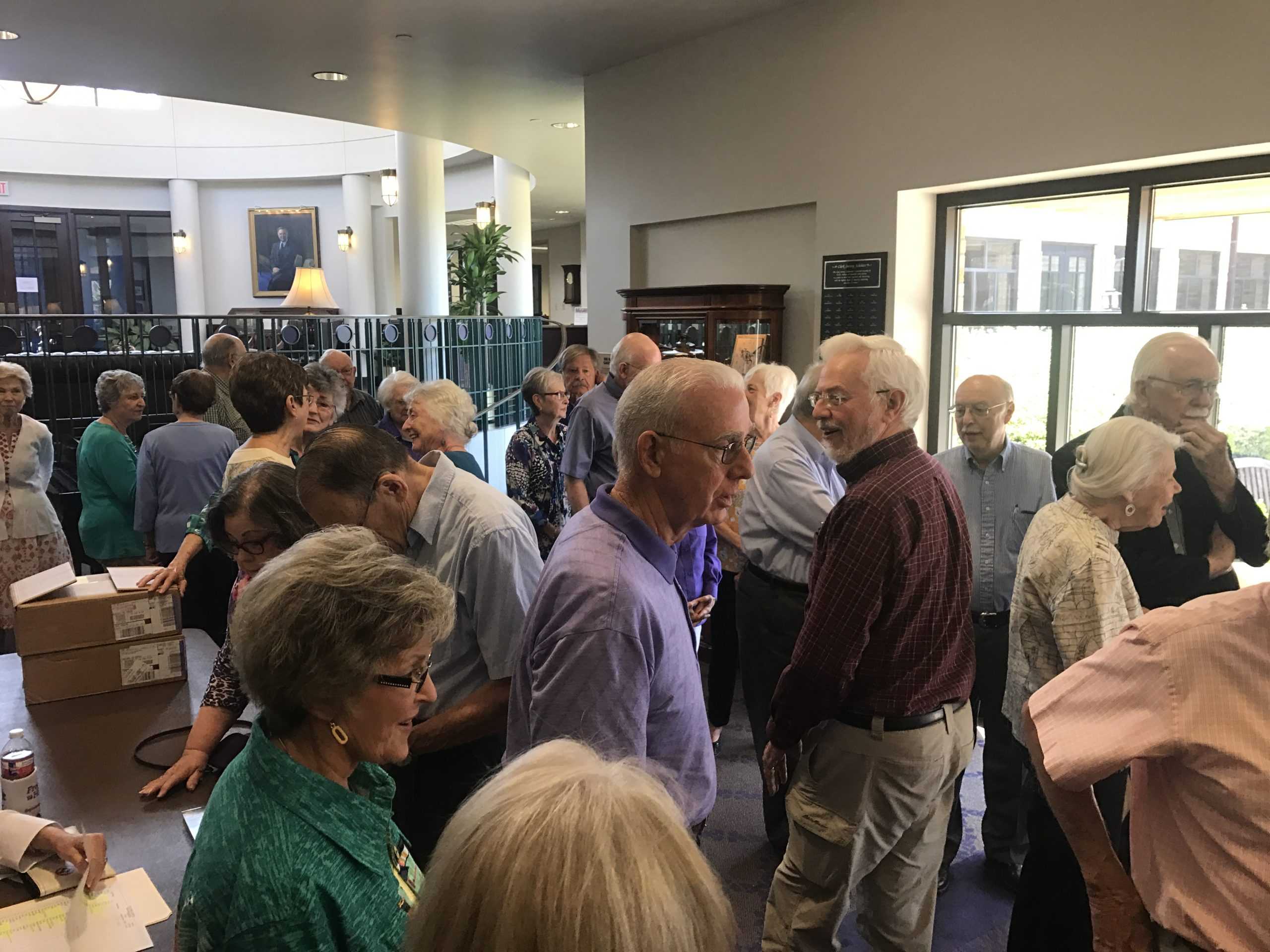 Hollandsworth entertained the crowd with stories about serial killers. His own interest in the topic started in 1998 when reading a book about Jack the Ripper and he began researching a series of murders.

The bulk of his speech at the luncheon was focused on his research behind The Midnight Assassin, a narrative exposing the 1885 serial killer in Austin, Texas. While gruesome details oozed out of his speech, the audience chuckled at Hollandsworth’s ability to sprinkle in humor while discussing an unusual topic. 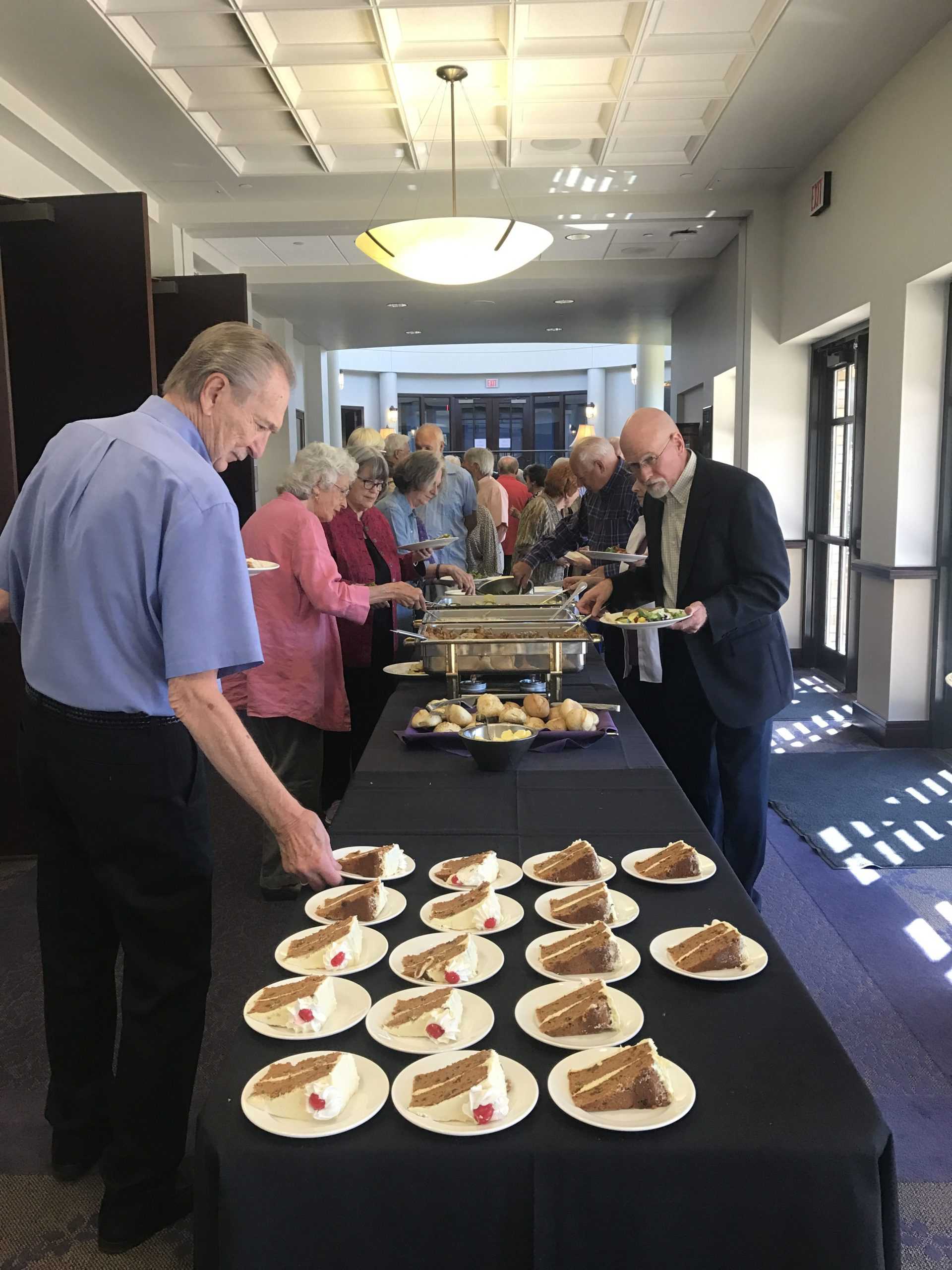 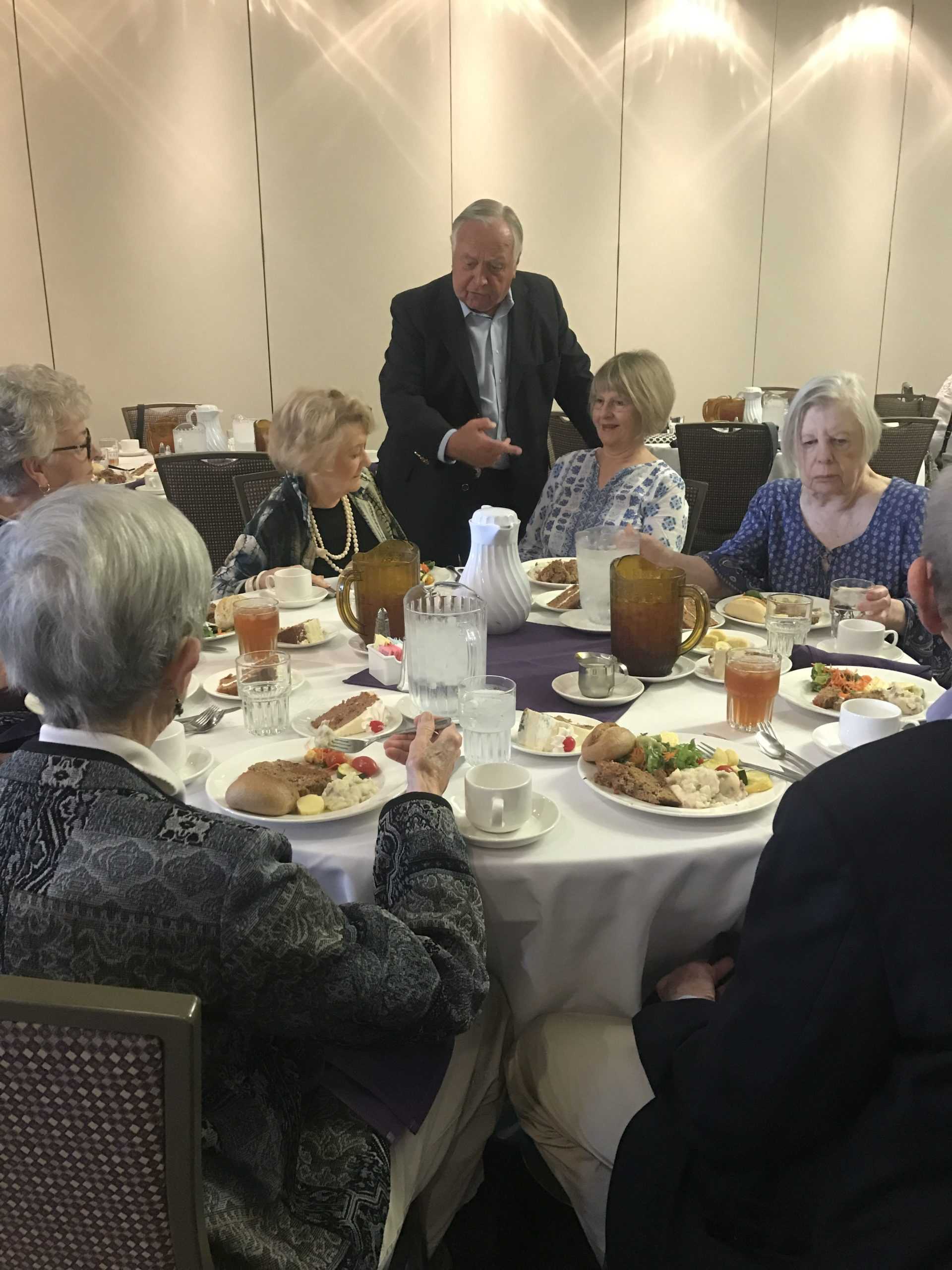 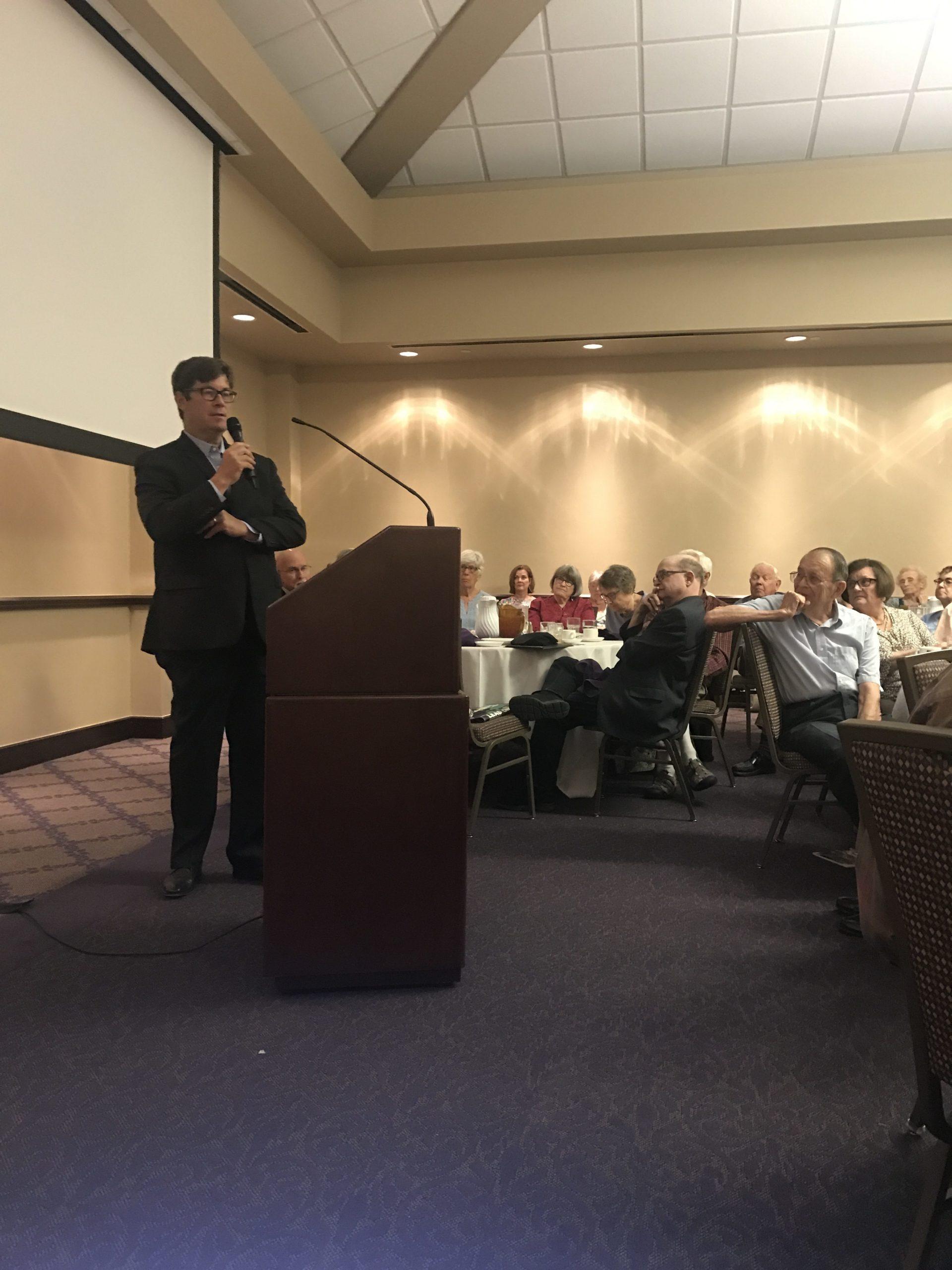 “There’s so many boring speeches that you have to sit through in your life, so I try to be entertaining and conversational,” Hollandsworth said.

Crime writing has become a major focus for Hollandsworth’s articles, but that was not where his career began. Hollandsworth covered the football games for The Daily Skiff during his time at TCU. He then went on to be a sports reporter for the Dallas Times Herald.

“Members benefit from hearing the experience of another TCU alumni by finding pride in our graduates as they go on and pursue successful careers such as Skip Hollandsworth has done as a writer,” Adams said.

Many in the crowd agreed.

“I thought he was terrific,” Mary Lane, former Director of Nursing said.

The next luncheon for the TCU Retirees’ Association, in their 34th year of the program, will be Tuesday, October 10th.