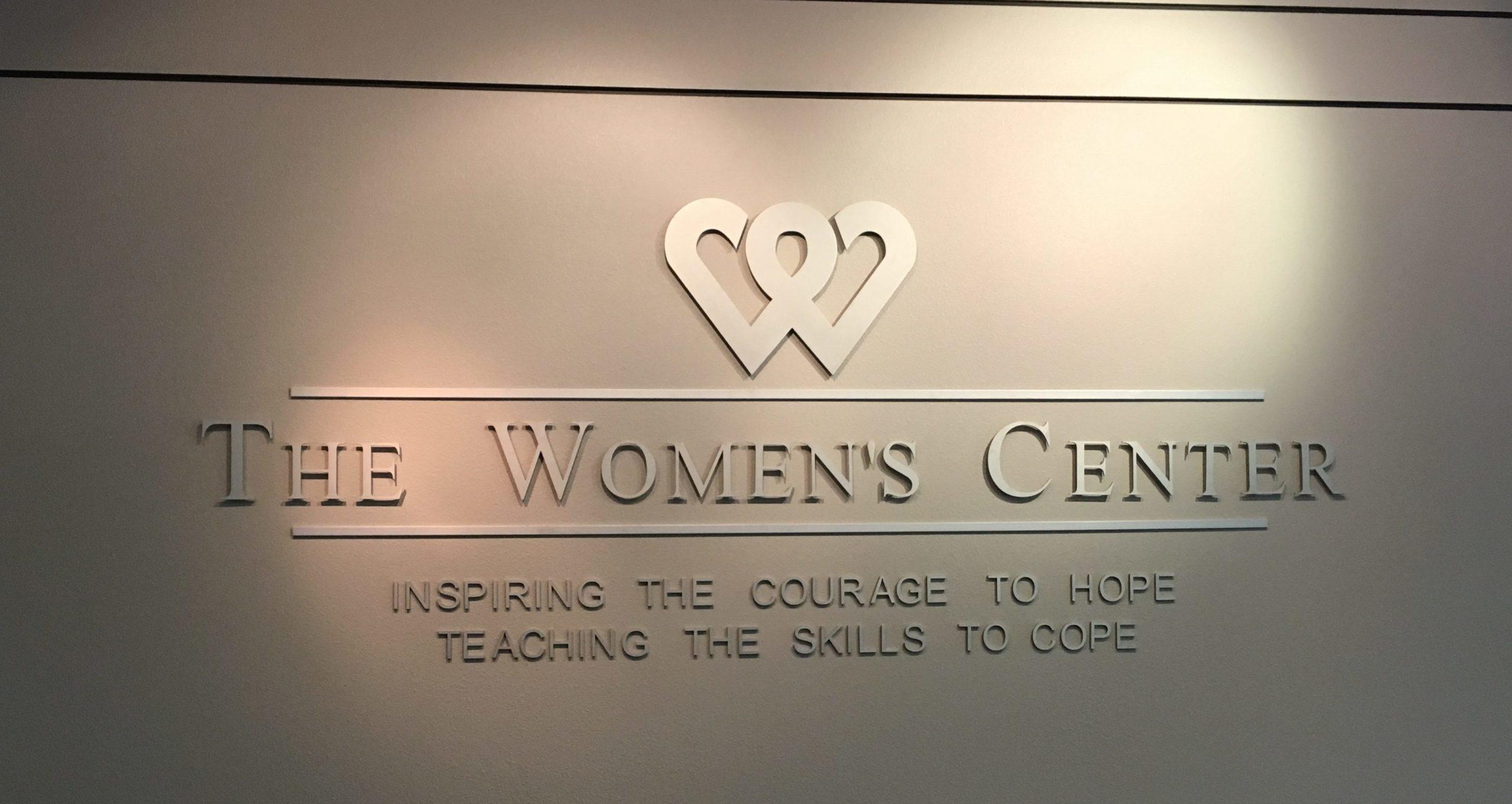 print
After an increase in hotline calls and hospital visits, the Women’s Center of Tarrant County put out a call for more TCU volunteers.

The Women’s Center serves as a resource for women in the community who are in seek of hope, emotional support, counseling services and employment opportunities.

Jenna Gleaton, the volunteer coordinator at the Women’s Center, said rape and victim crisis services were sent to the hospital to provide emotional support to victims 86 times in the month of August, which was 19 more visits than in August 2016. Victim Advocate volunteers also received 92 crisis hotline calls in July, which was approximately one-third more than the number of calls received in July 2016.

There are several ways for volunteers to get involved:

Junior Caroline Seta said she began volunteering at the Women’s Center her first-year because she always had a passion for raising awareness for domestic violence abuse.

“I encountered a lot of women just throughout college who have been victims of not only domestic violence but also sexual assault,” said Seta. “I’ve almost been ashamed because I never knew how to help them, not only as a fellow woman but as a friend. So I knew I wanted to change that.”

Seta volunteers as a victim advocate and works the crisis helpline, two of the volunteer programs the Women’s Center provides.

As a victim advocate, Seta is on call at least three times a month and if a sexual assault victim is brought to the hospital she is sent to comfort the survivor.

“I am there to guide them through and let them know that they have a support system,” Seta said. “That they can take control of the situation.”

Gleaton said the Victim Advocate volunteer opportunity is a special program because they are the ones that are making a difference in the community.

“They’re out there giving hope to people in a very hopeless situation,” she said.

Volunteers interested in working at the Women’s Center don’t need to have any particular skill set. Gleaton said they just need to have an open-mind and be willing to work with a diverse population.

Gleaton said she encourages students who are passionate to step out of their comfort zones and ask questions if they are unsure because the support the volunteers provide to victims is something that they never forget.

“It’s a very empowering experience and I think anyone is qualified if they are willing to help people and bring them hope,” said Seta.