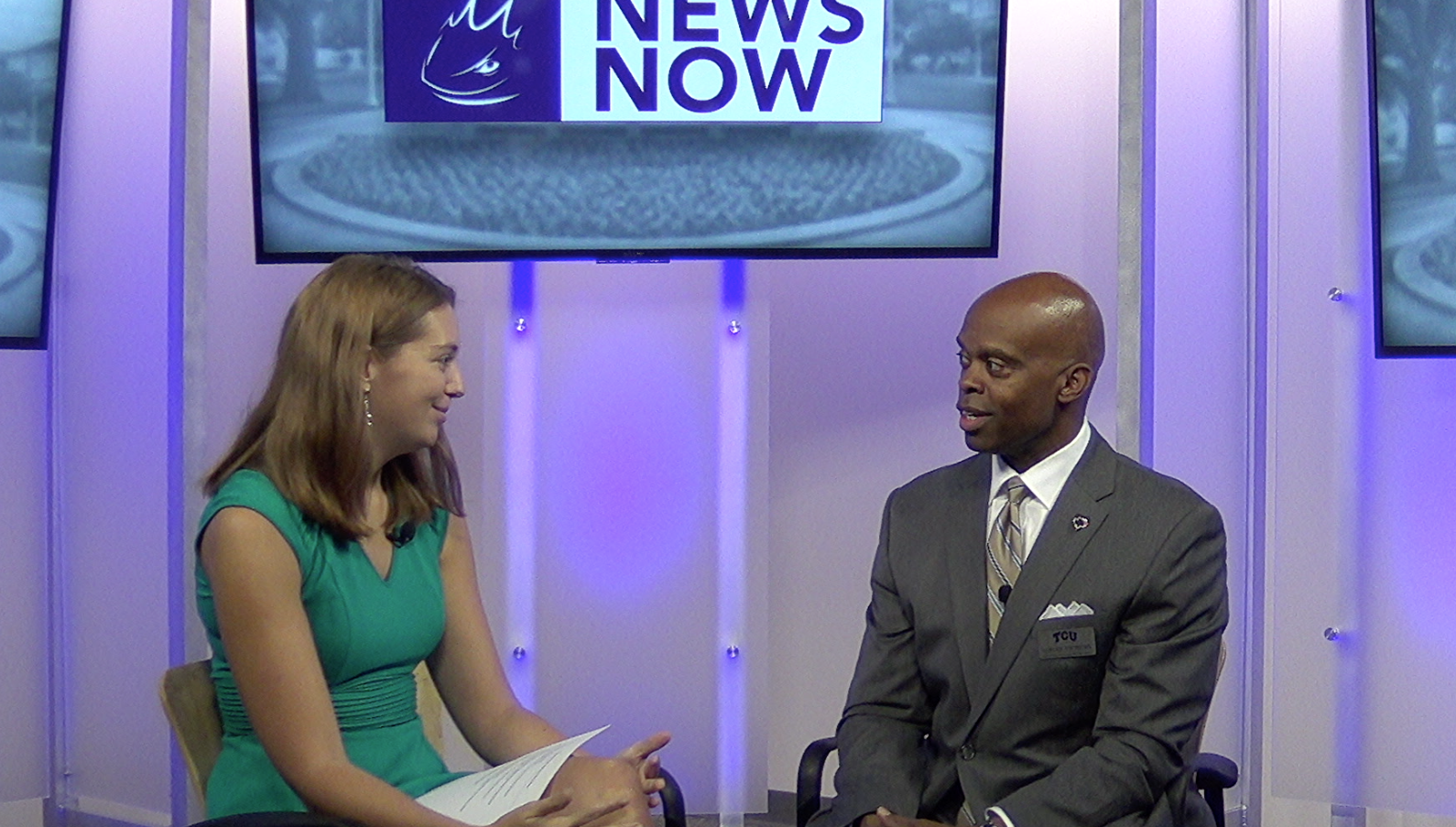 “I get a chance to work with outstandingly brilliant people who are passionate about what they do and protecting the young people on this campus,” Andrews said. “I really, really enjoy it.”

Andrews formally served in the secret service as a special agent working both in the Oklahoma office and on campaign protection detail for different candidates.

“You have to understand that TCU was doing a great job at safety before Adrian Andrews got here,” Andrews said.

Board of Trustees Chairman Mark Johnson said that the board is focused on campus security and in addition to Andrews, TCU recently hired four temporary police officers. TCU is now maintaining a minimum of four officers per shift, previously three officers per shift, and the temporary officers are helping to fill those needs.

“We want to make sure we keep students safe and do what we need to do,” Johnson said. “Your chancellor is more concerned about security than anything else.”

As for future plans, Andrews said he wants to look at the structure and response protocols for people on campus.

“I want to bring some unification,” Andrews said. “I think that it’s very simple that if people know what they are supposed to do in a time of crisis, they will do that and keep themselves safe.”

To hear more about Andrews plans for campus safety, as well as his thoughts on the lessons learned from last week’s lockdown, check out the full interview below.