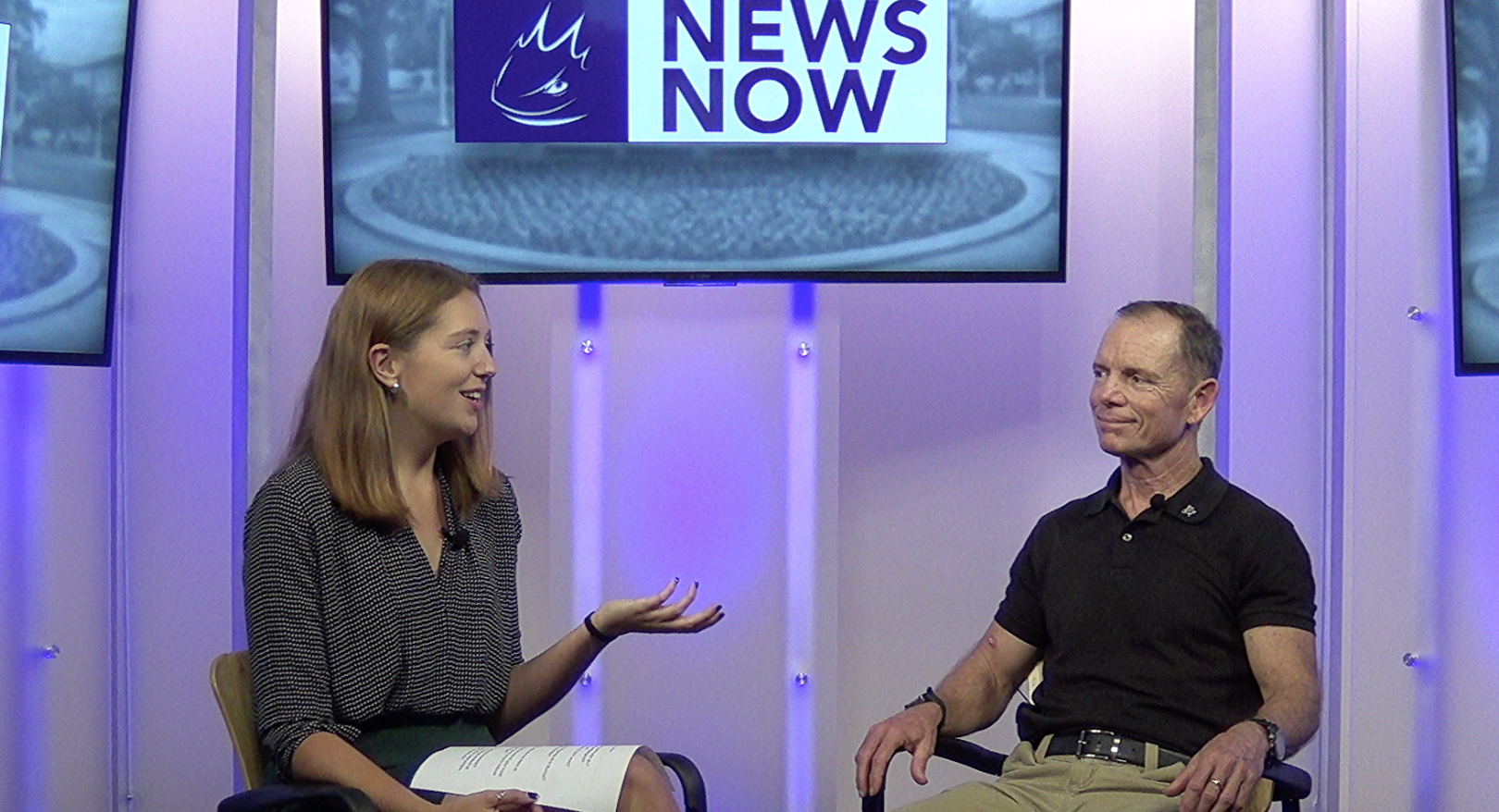 print
Black smoke fills the sky. The repeated pop of gunfire rings out. Bodies cover the ground. Yet one man chooses to run into all of this, not away, in order to rescue a little girl hiding behind her dead mother.

That man is David Eubank. He is the founder of the Free Burma Rangers (FBR) organization and TCU QEP visiting scholar.

Eubank is a former U.S. Army Special Forces and Ranger officer who served for 10 years. After leaving the military, Eubank went to seminary and then, along with his wife, joined together with the people of Burma to establish the humanitarian aid organization. Eubank said the organization tries to give “health, hope and love to people under attack.”

Eubank said the organization started in Burma because a tribe from the area asked Eubank for help.

“I saw the evil and the injustices happening against people in Burma right in front of my eyes,” Eubank said.

Each relief team sent out includes a team leader, a medic, a photographer, a videographer and a good life club counselor.  They offer relief that includes medical treatment, buying and transporting food, distributing clothing and school supplies, and escorting the internally displaced to refugee locations.

Soon word started to spread of the FBR relief team efforts. Eubank said people would tell him, “Hey, we heard you guys come right into the fight and help people. Will you help us?”

And so Eubank went.

The FBR has expanded their efforts to bring relief in Iraq, Kurdistan, and Sudan. Eubank said they’ve been heavily involved in Mosul in the past year and described a moment where he was under heavy fire and saw a man who had been shot lying in the street. Eubank said he thought the man was already dead and that he could get shot if he went out to rescue him but then the verse, “Greater love hath no man than this, he laid down his life for his friends,” popped into his head.

“And I thought, okay that one’s from God, I didn’t make that one up,” Eubank said. “I found myself again, again able to do things that weren’t in my self-interest.”

Watch the full interview below with Eubank where he talks more about his work, his hopes for the future of the world and what college students can do to help those in crisis.