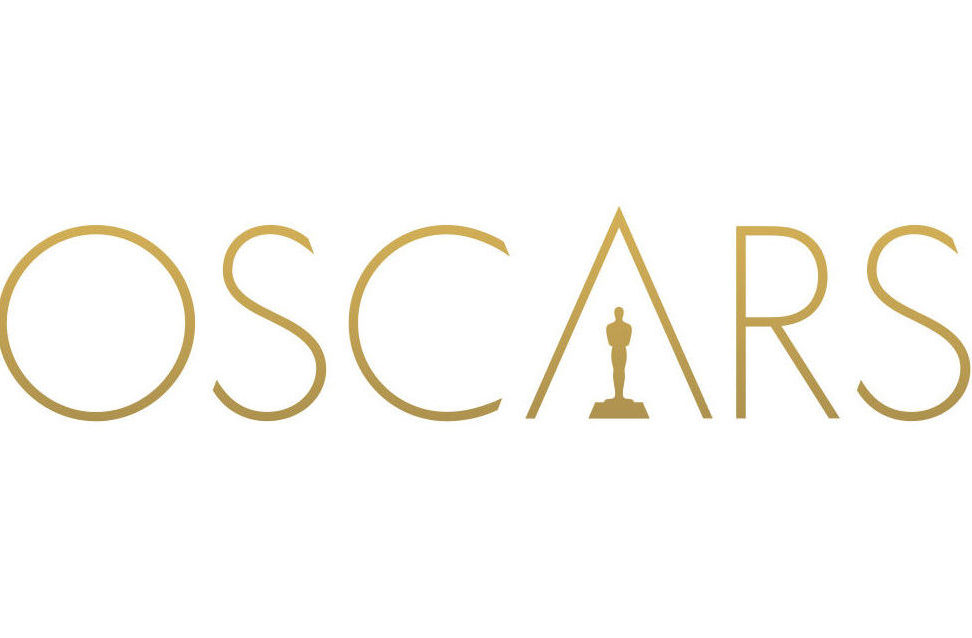 print
John Travolta says the wrong name, Anne Hathaway and James Franco co-host or the wrong person gets put in the “In Memoriam” slide show – the Oscars have had its fair share of flubs. The Academy has also had its fair share of mistakes overlooking or leaving out some of the great movies of the year. The 2017 season was no exception. So without further adieu, I proudly present to you a list of movies that are not under Oscar consideration (but totally should be.)

Michael Stuhlbarg- I will start with the biggest head-scratcher: How is this man in three Oscar-nominated films but does not a single individual nomination? I believe his performance in “Call Me by Your Name” was his best yet, and featured one of the best scenes I have seen all year. If I had to, I would drop Christopher Plummer for “All the Money in the World” to make room for Michael Stuhlbarg in any of his roles this year.

“A Silent Voice”- While many have not heard of this Japanese Anime film, the Academy has no excuse for nominating “Boss Baby” and not a beautiful film like “A Silent Voice.” While “Boss Baby” may be fun for kids and maybe even some adults, it should never have been nominated best-animated feature. Next year the Academy needs to rethink the way animated films are nominated and ensure people aren’t just choosing the movies their kids liked. Moreover, it could just go all-in and call the category “Best Disney Film of the Year” because it seems like they are the only movies to ever win anyway.

“Logan”- Everyone keeps saying “Wonder Woman” was snubbed this year, but “Wonder Woman” wasn’t even the best superhero film of the year– that title would go to “Logan.” If the Academy wants the general public to watch and care about the Oscars, it needs to start nominating films like this. “Logan” was nominated for adapted screenplay, but I feel it also deserves the best picture nomination thanks to its great acting and emotional storyline.

“Blade Runner 2049”- This is the most under-appreciated film of the year. While it was nominated for the technical awards, it seems the performance at the box office kept it from a best picture nomination. Five or so years down the line, people will realize how good of a movie it was, the same way people didn’t like the first “Blade Runner” right away.