For the first time in program history, a TCU soccer player has been drafted into the National Women’s Soccer League. TCU defender Ryan Williams was selected 40th overall by the North Carolina Courage.

“When they called my name it was completely unexpected,” Williams said. “I had no idea. I’m still in shock honestly, but I’m really excited.”

Williams doesn’t know exactly what her plans are for the future, but she said playing professional soccer will be beneficial in the long run– even if it wouldn’t be the most lucrative.

“It’s always been about soccer for me,” Williams said. “I just love it and I’m not ready to give it up yet.” 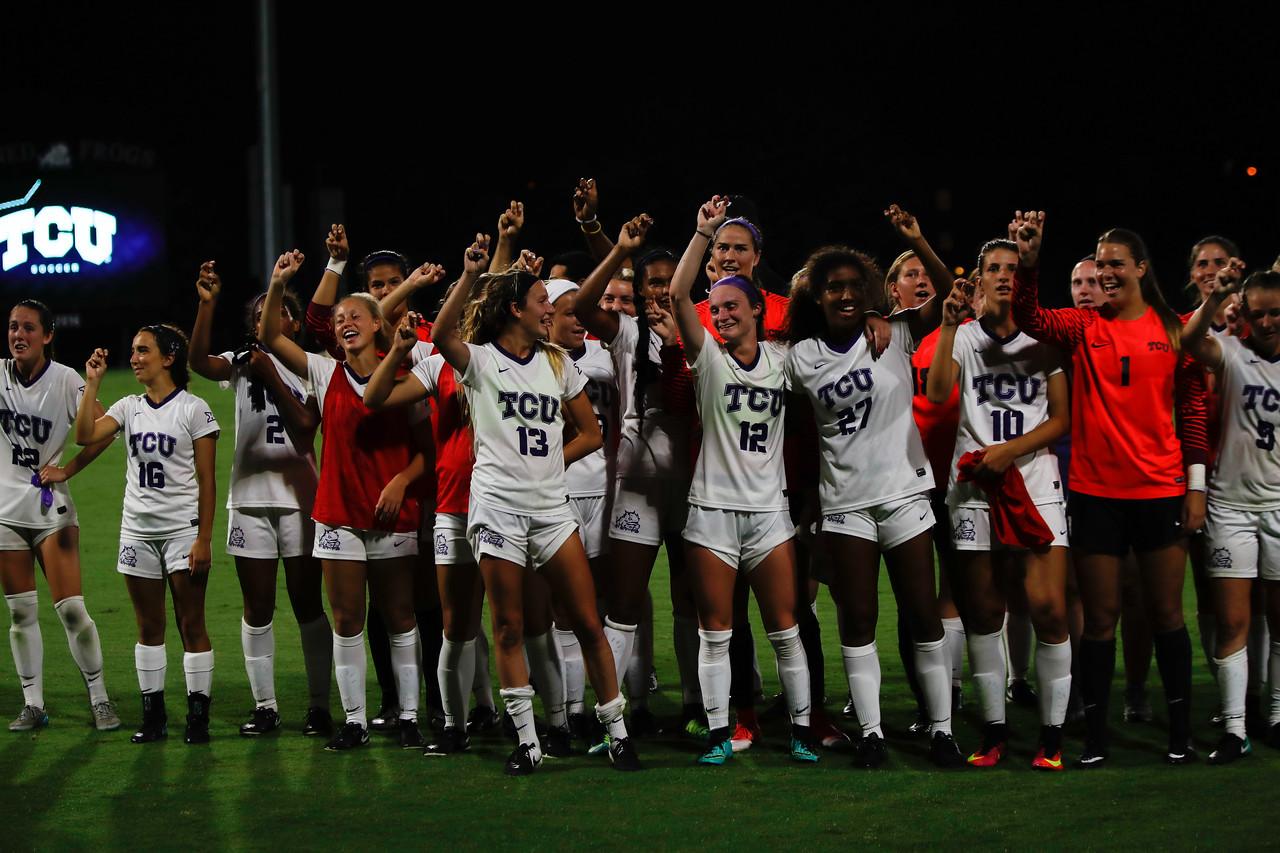 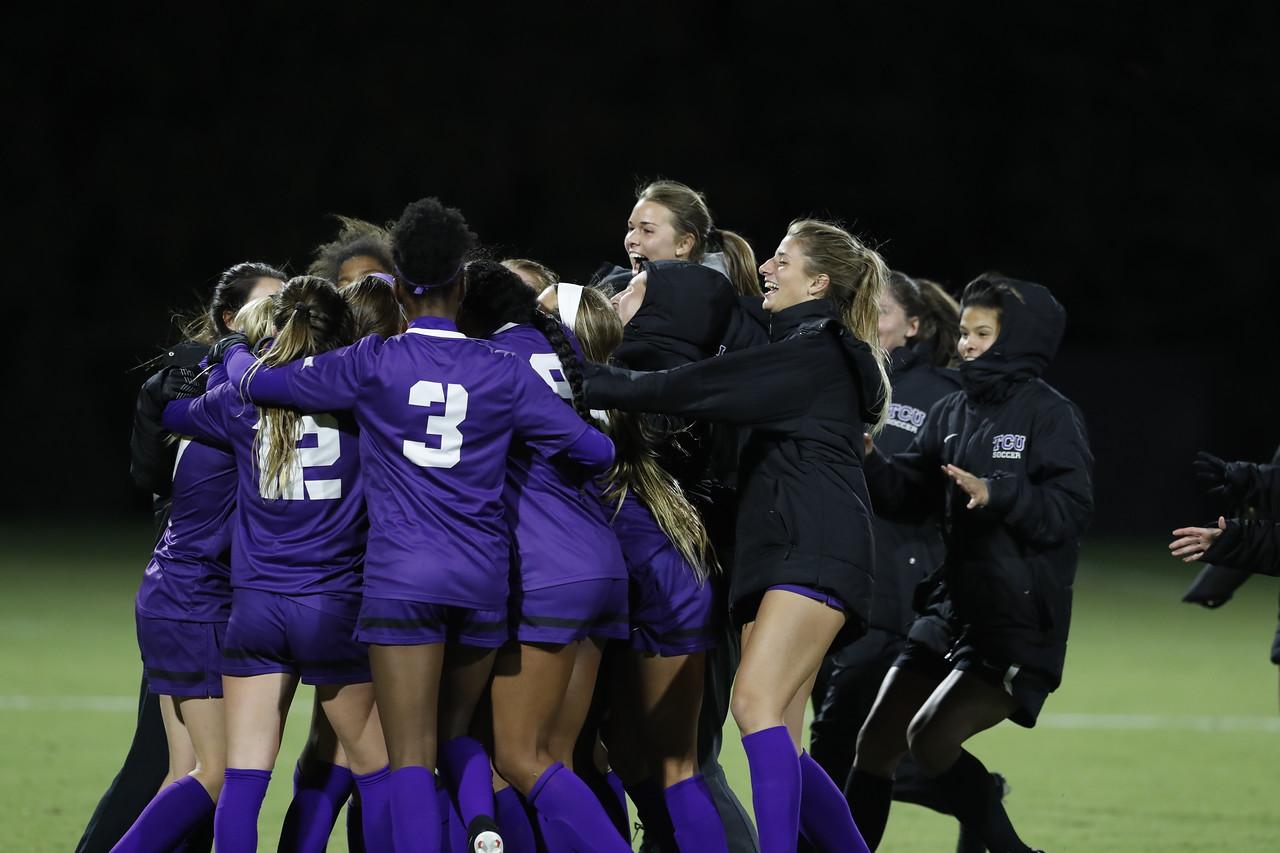 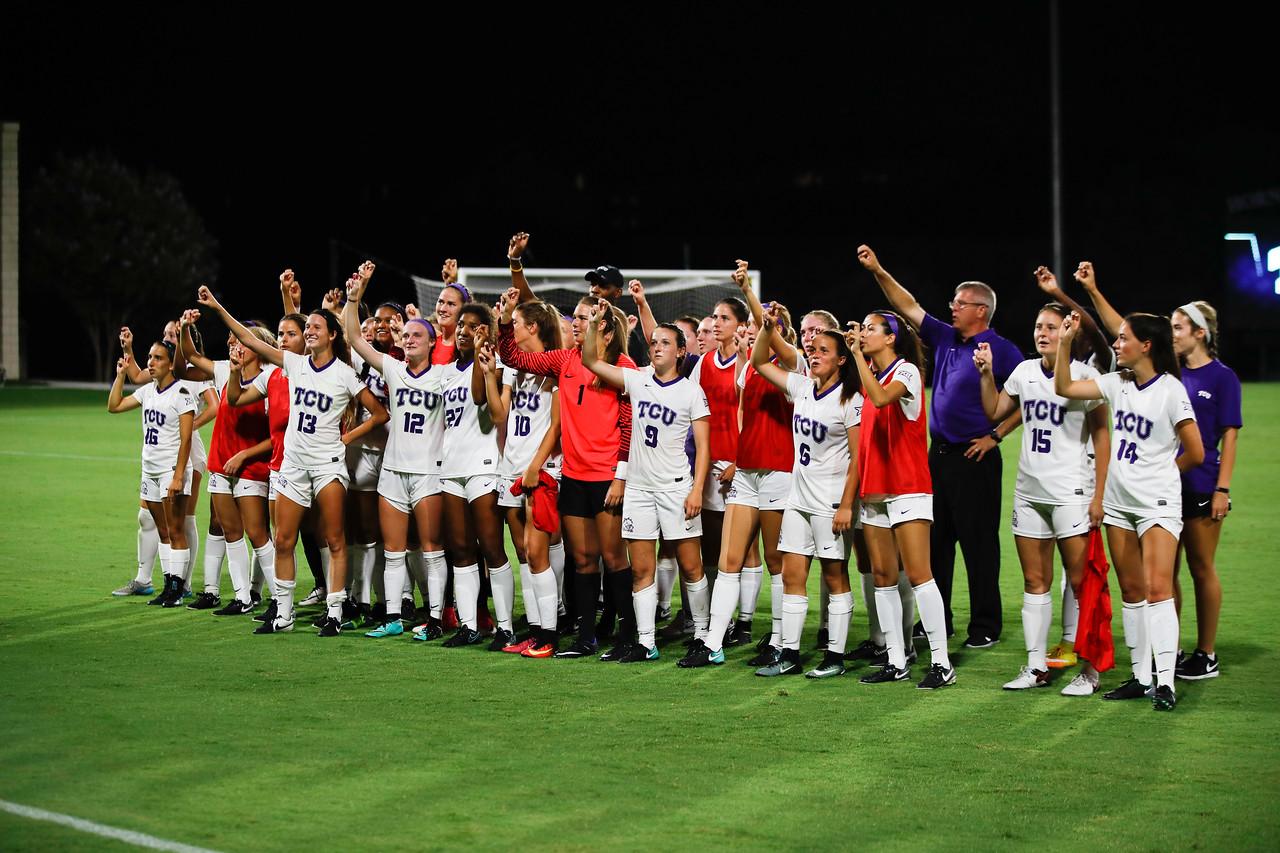 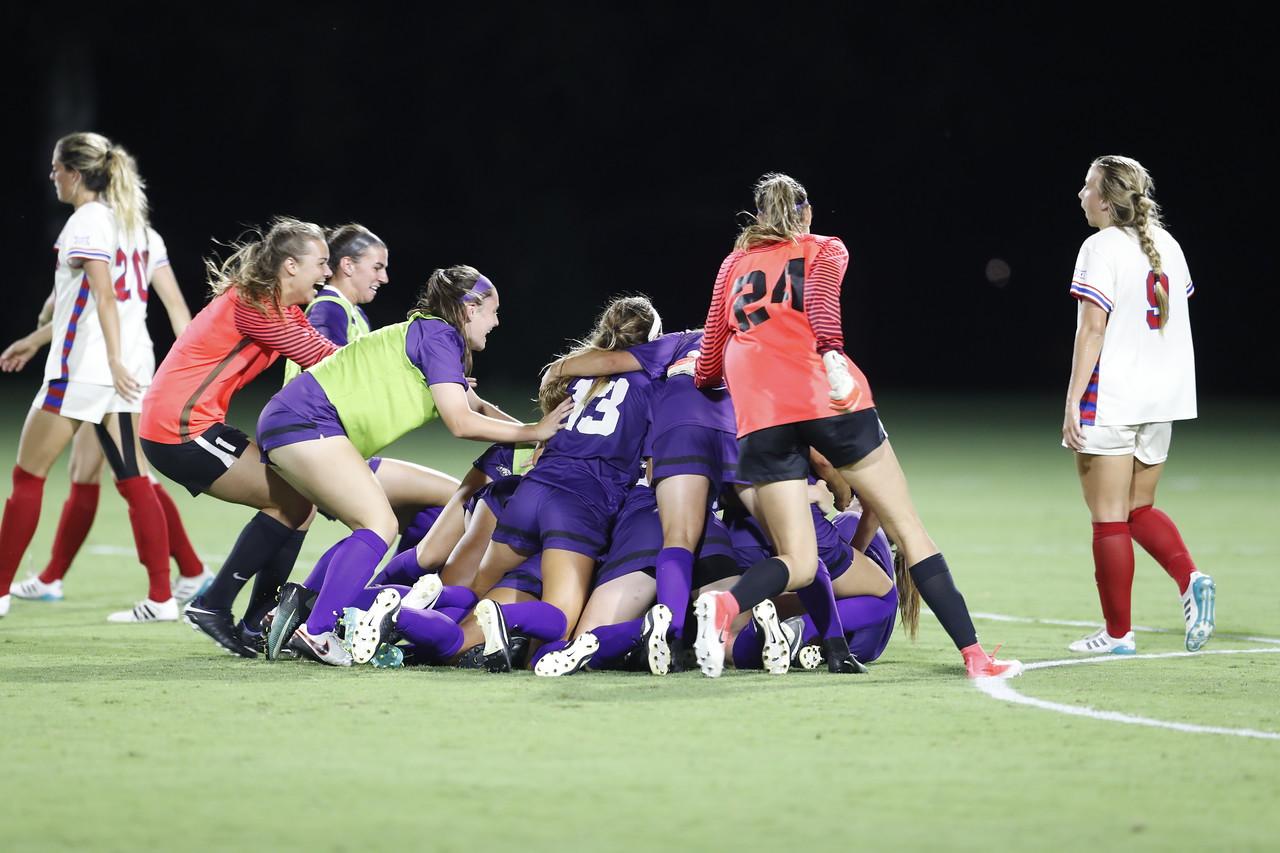 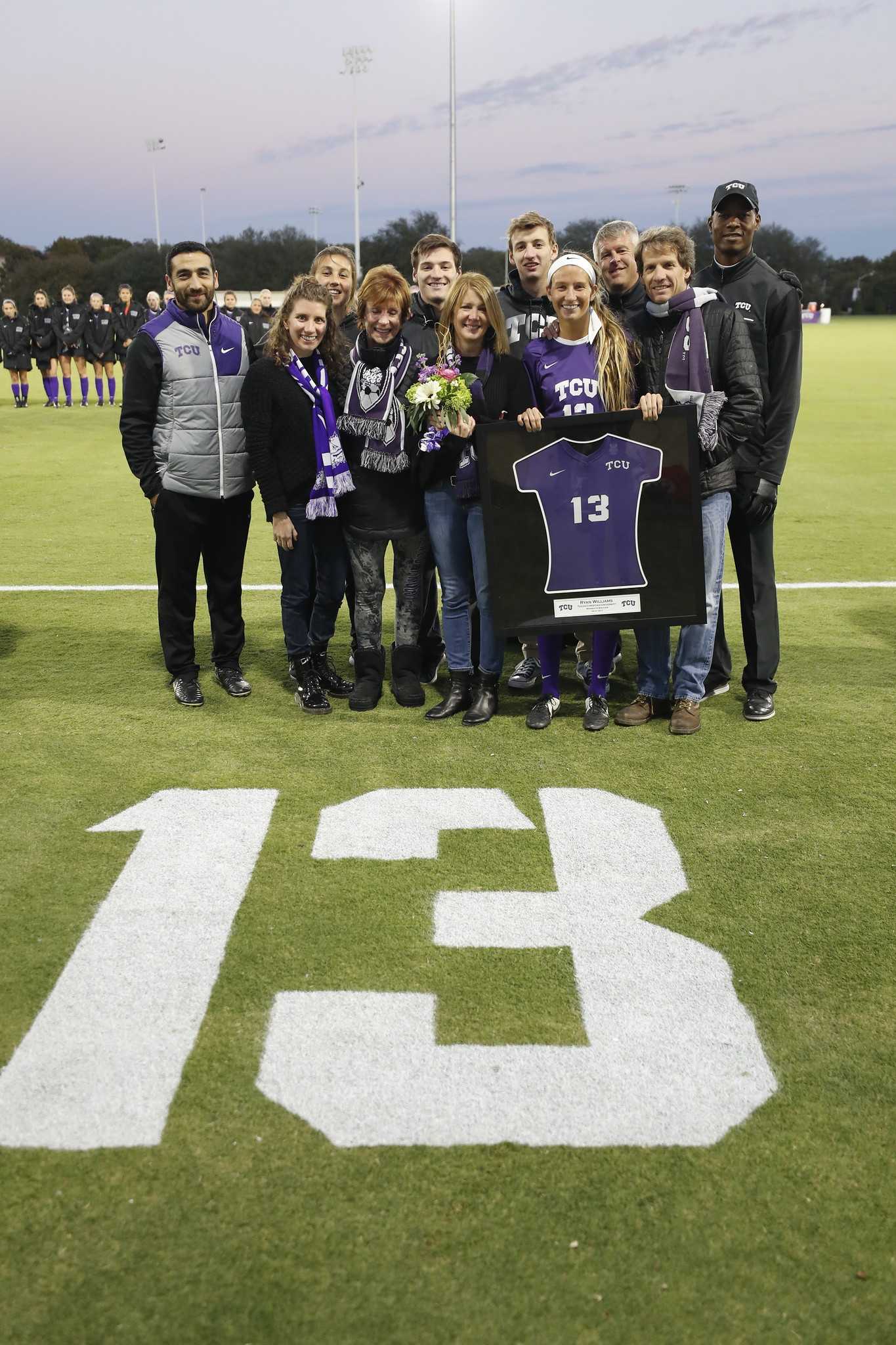 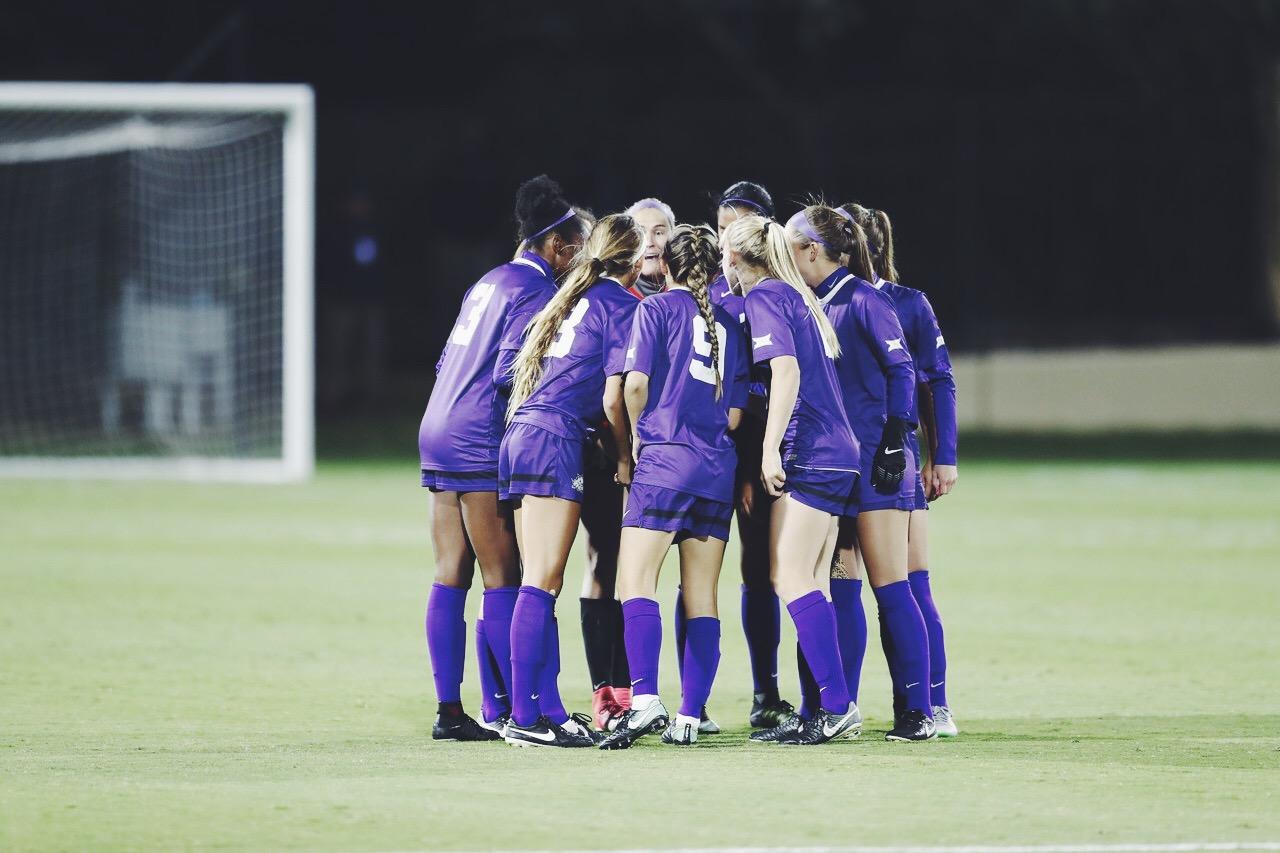 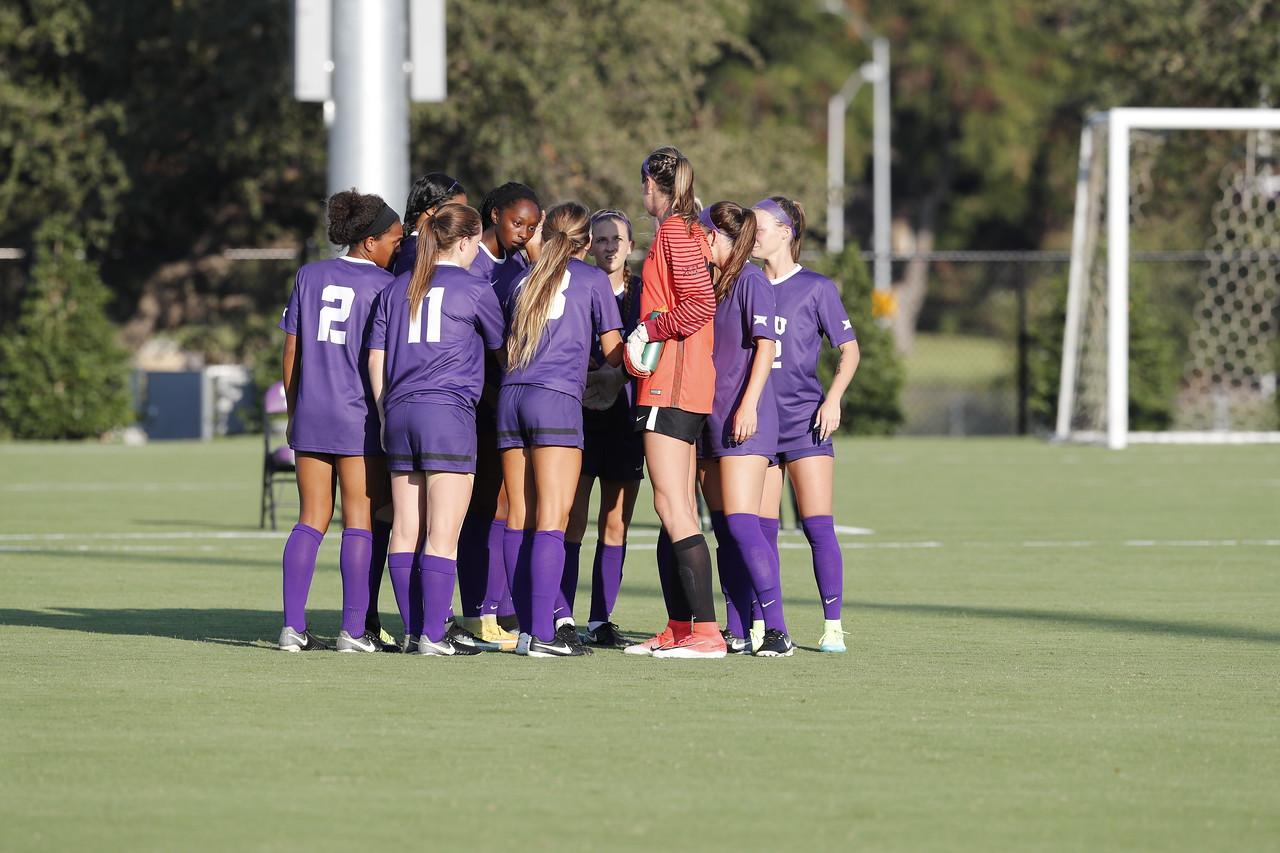 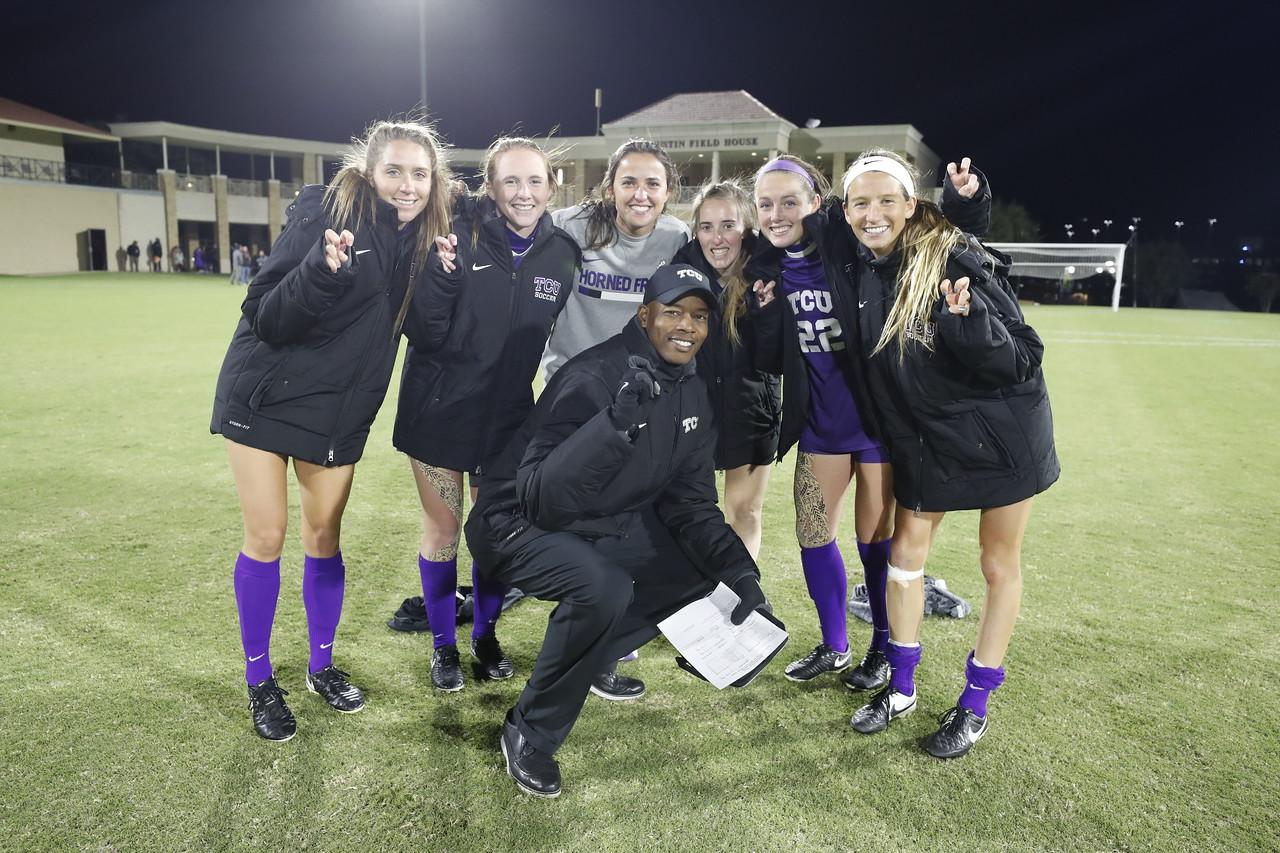 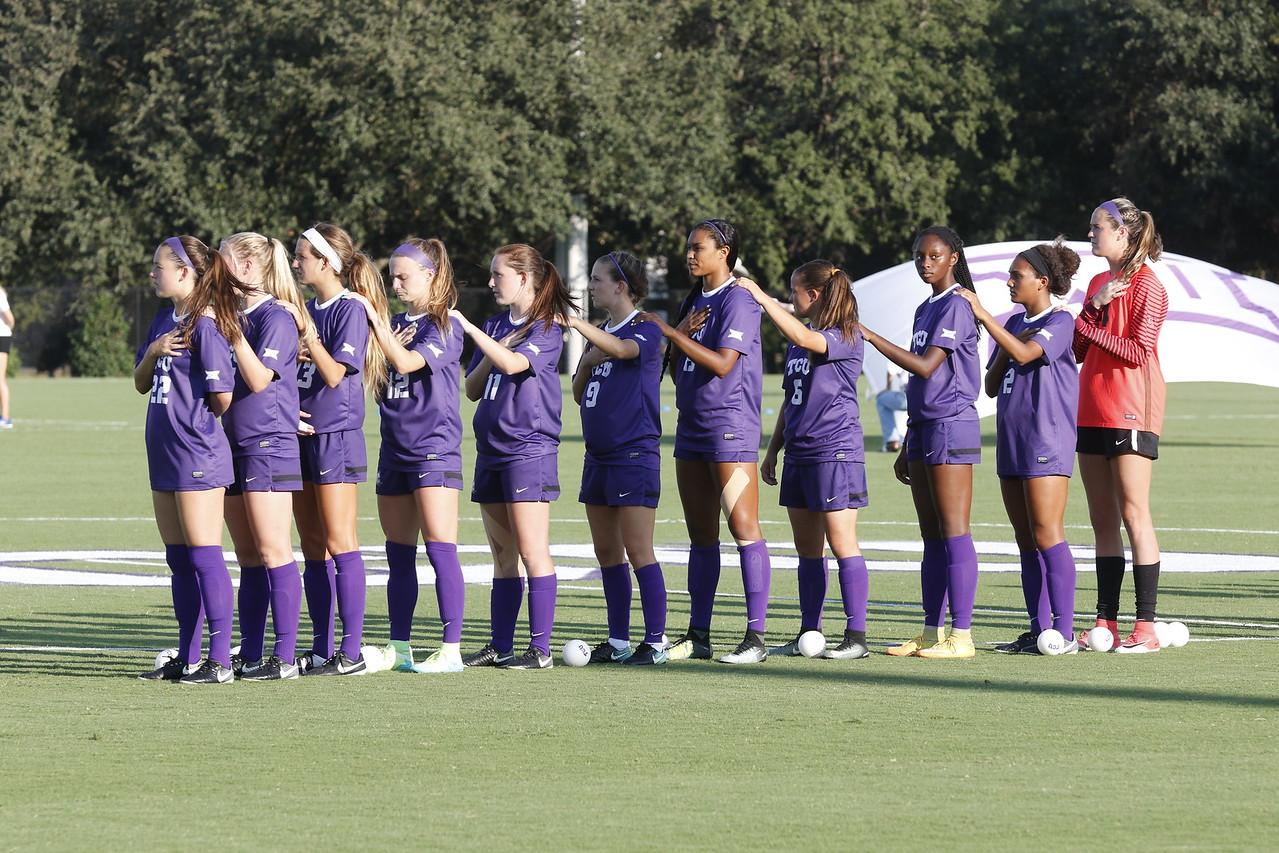 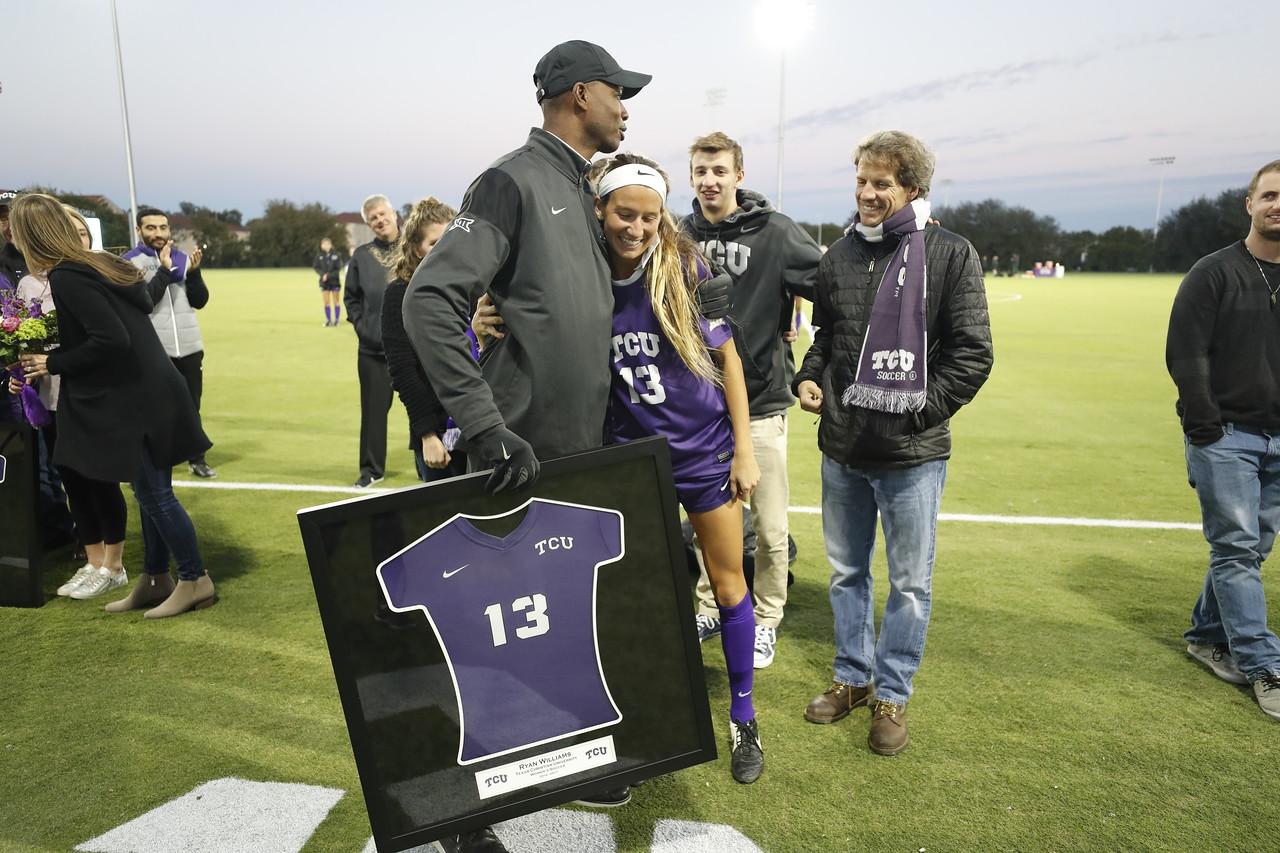 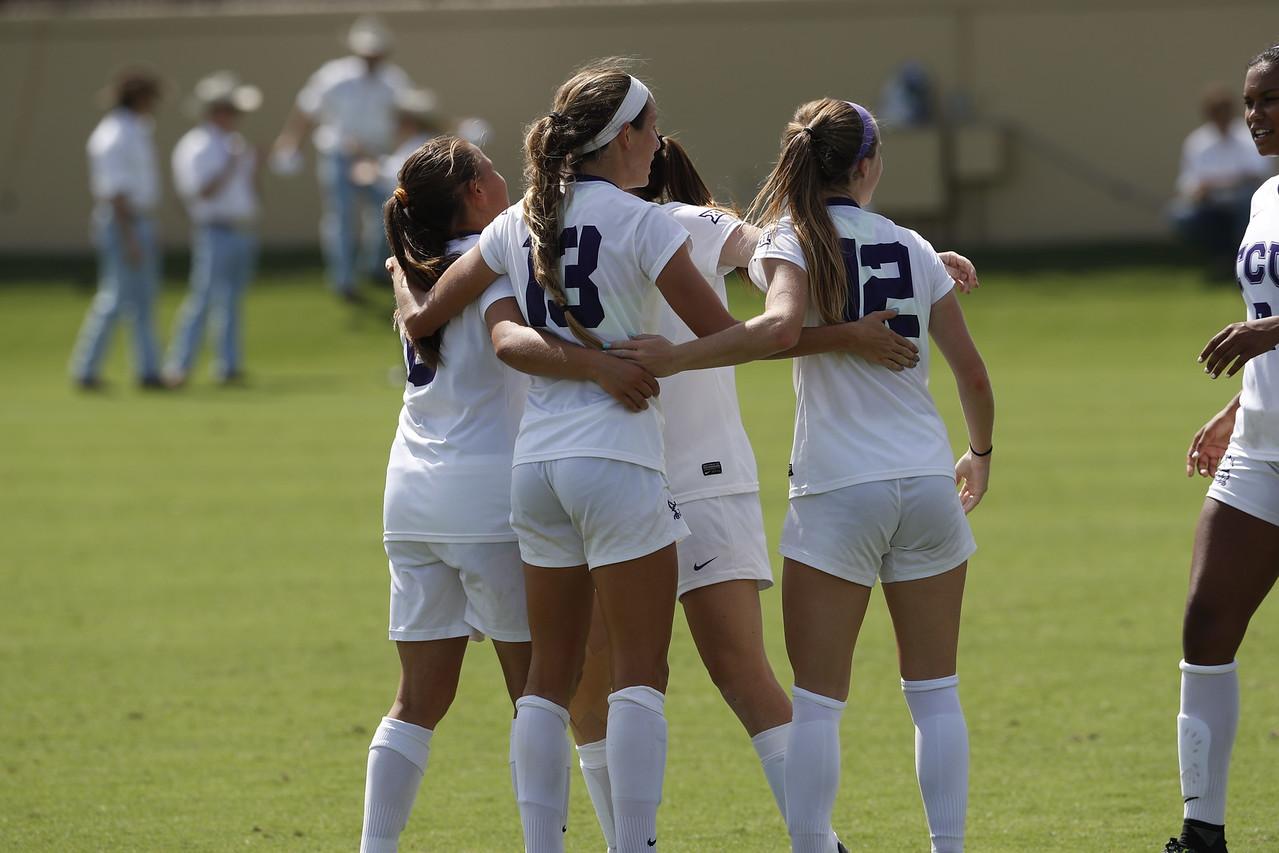 Williams said she couldn’t have done it without the effort and support from her coaches.

“My coaches sent out my highlight video to get me drafted,” Williams said. “Without them, I don’t think I would have made it this far.”

Williams will continue to practice individually and with her teammates until the North Carolina Courage starts training camp Feb. 18.