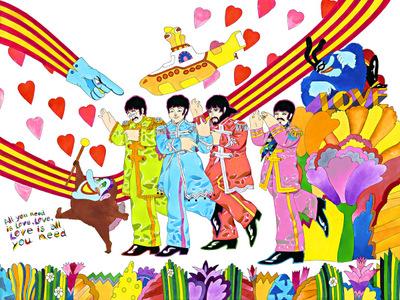 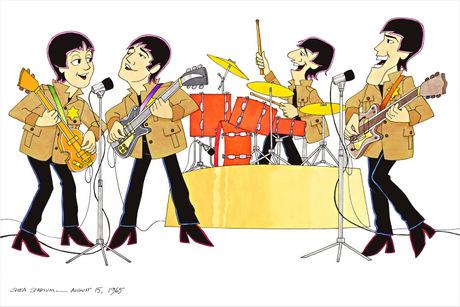 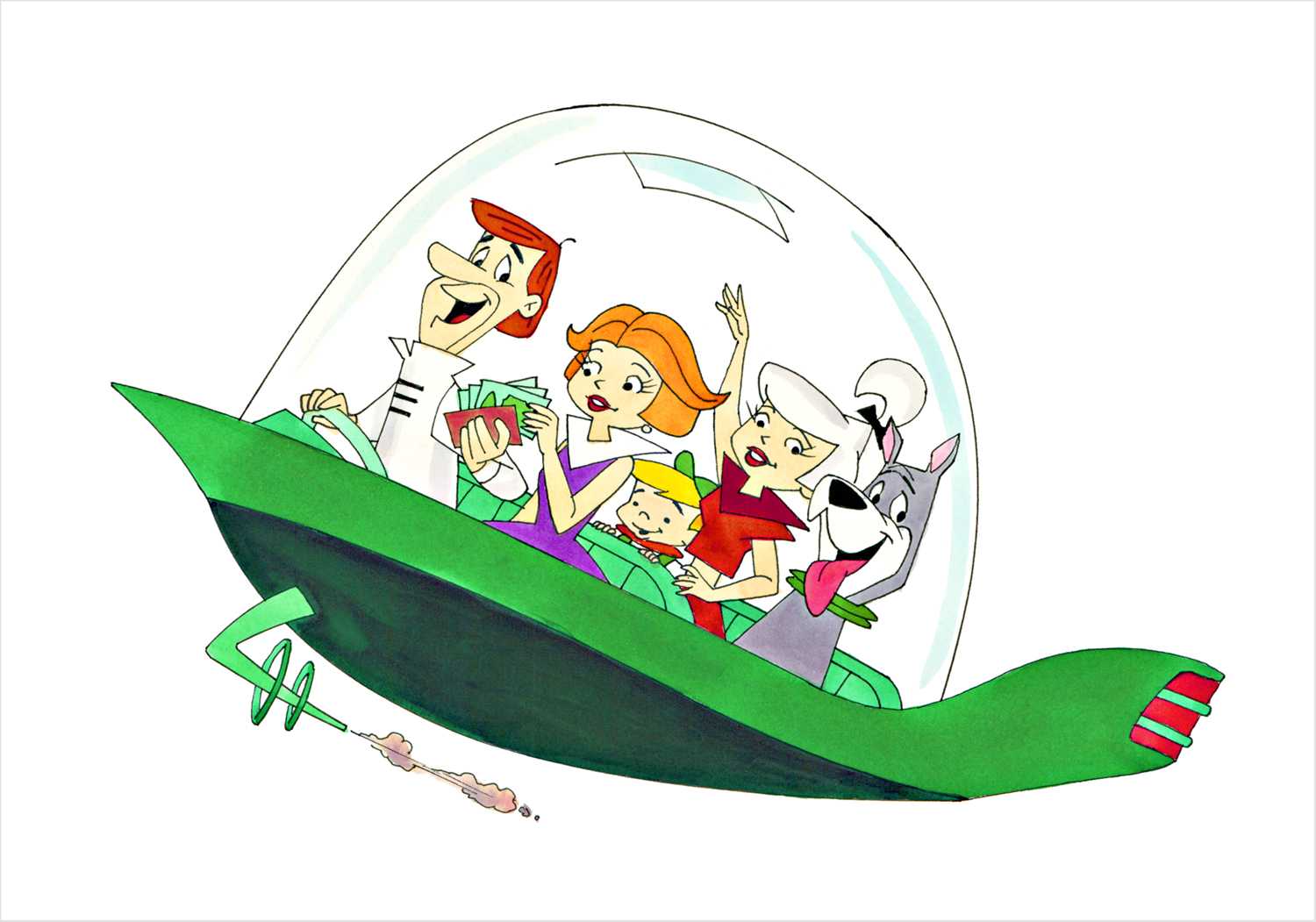 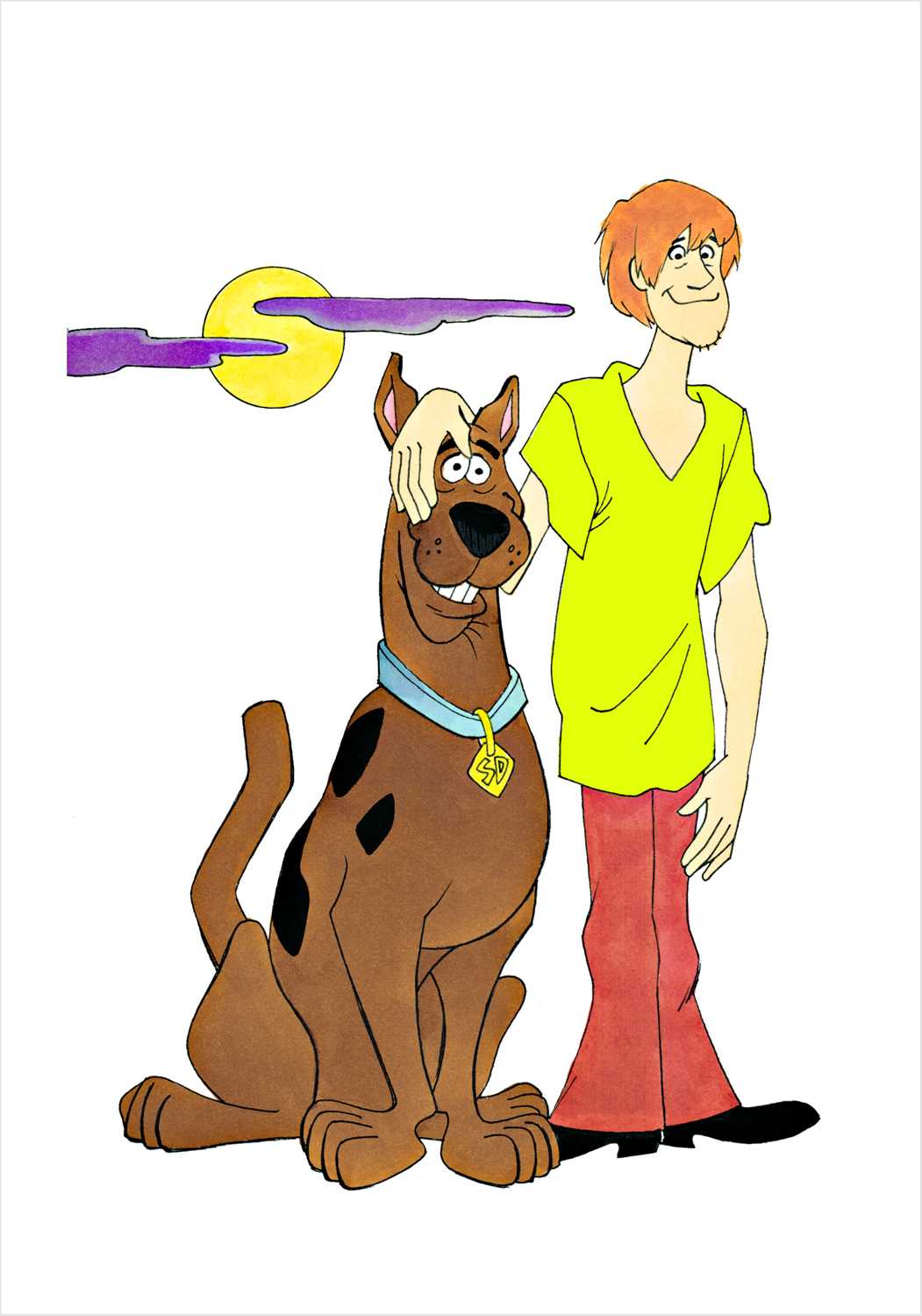 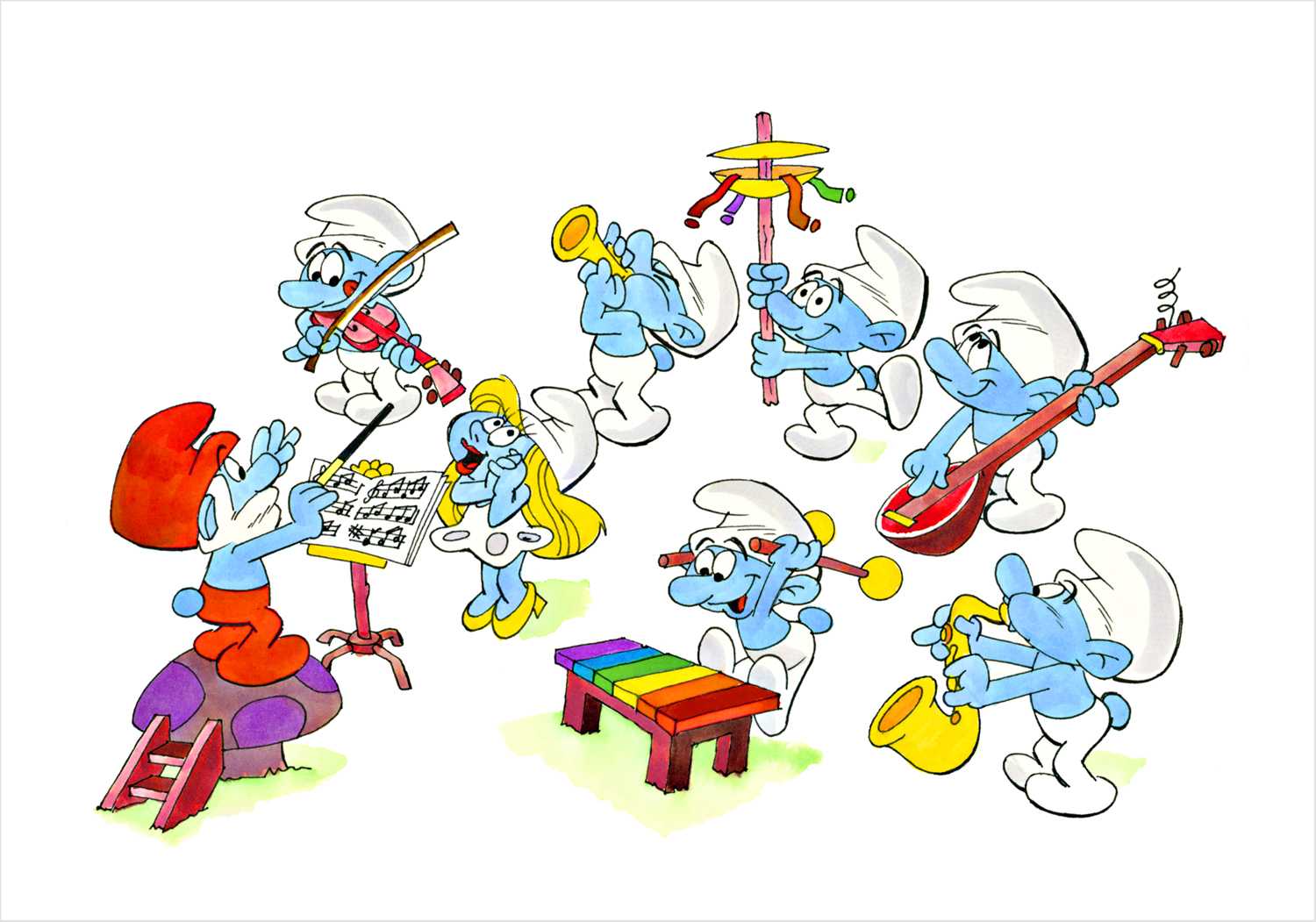 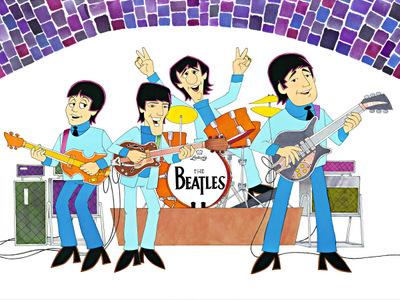 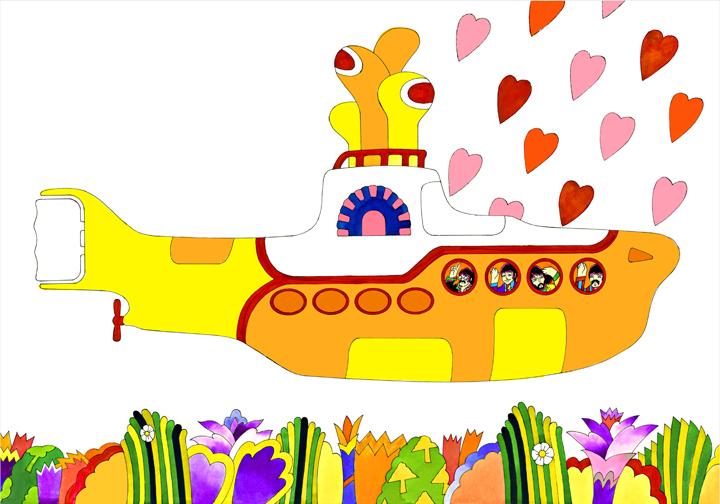 Students know the characters: Shaggy and Scooby, Chuckie and Tommy, or Pooh Bear and Christopher Robin, but they may not know the man who helped bring all those characters to life.

Animator Ron Campbell worked for more than 50 years as an animator on several of the shows from student’s childhood including “Scooby Doo,” “Rugrats,” “Winnie the Pooh,” and the “Flinstones.”

“I love that little girl Angelica,” Campbell said. “She was such a little brat.”

“I was not that sensitve to Beatles music ogrnially but as people started pointing out what was going in the Beatles song I grew to admire their music very, very much,” Campbell said. “I think Yellow Submarine is one of the greatest songs ever written.”

Despite his love for that particular track, Campbell said he didn’t have one favorite Beatles song above the rest.

The self proclaimed “dinosaur with a pencil” couldn’t keep his artistic mind quiet as the retiree is still traveling the country to various gallery showings. Here he talks with fellow art lovers and sells some of his own paintings – featuring the very characters he brought to life on television screens across the country.

He’ll be doing just that this weekend at the Milan Gallery in Sundance Square, Friday night from 5-9, Saturday afternoon from 2-8 and Sunday afternoon from 12-4. To hear more from Campbell about his career and his advice for aspiring artists check out his extended interview below.