TCU 360All TCU. All the time.
90.5 F
Fort Worth
Facebook
Instagram
Twitter
TCU 360All TCU. All the time.
Multimedia The Leap: Why 13 students spent spring break in the concrete jungle
Facebook
Twitter
Linkedin
ReddIt
print
Senior BFA Acting major Carroll Herring sat in a small room on the fourteenth floor of a building in the middle of New York City for one of the most important moments of her life.

Herring was waiting her turn to perform in front of four high-profile agents, whose feedback could determine the direction of her acting career.

“I was trying to play it cool and stay focused,” said Herring. “But, yeah, I was quite nervous.”

Herring is one of 13 senior BFA performance majors who traveled to New York over spring break for the TCU Theatre Senior Showcase 2018. The group had spent the past couple of days in various acting workshops, leading up to three separate showcases for agents and casting directors. 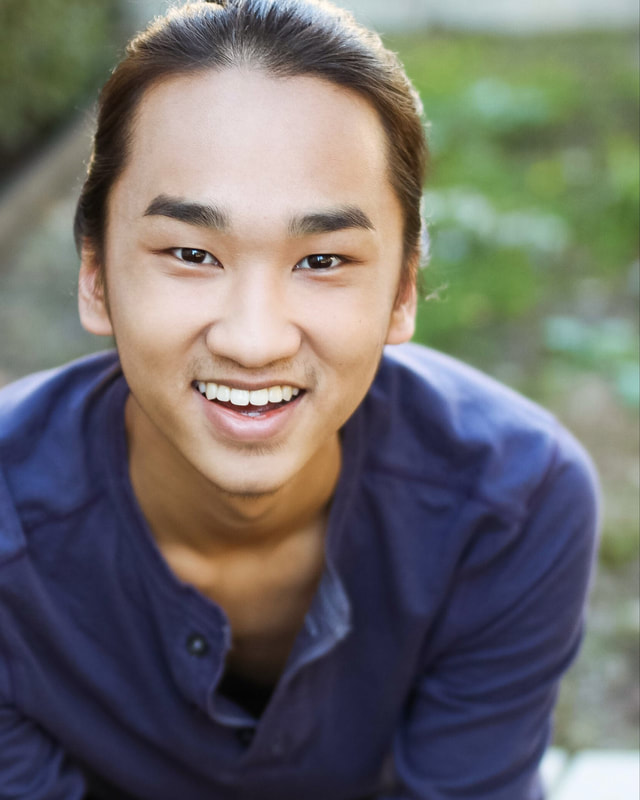 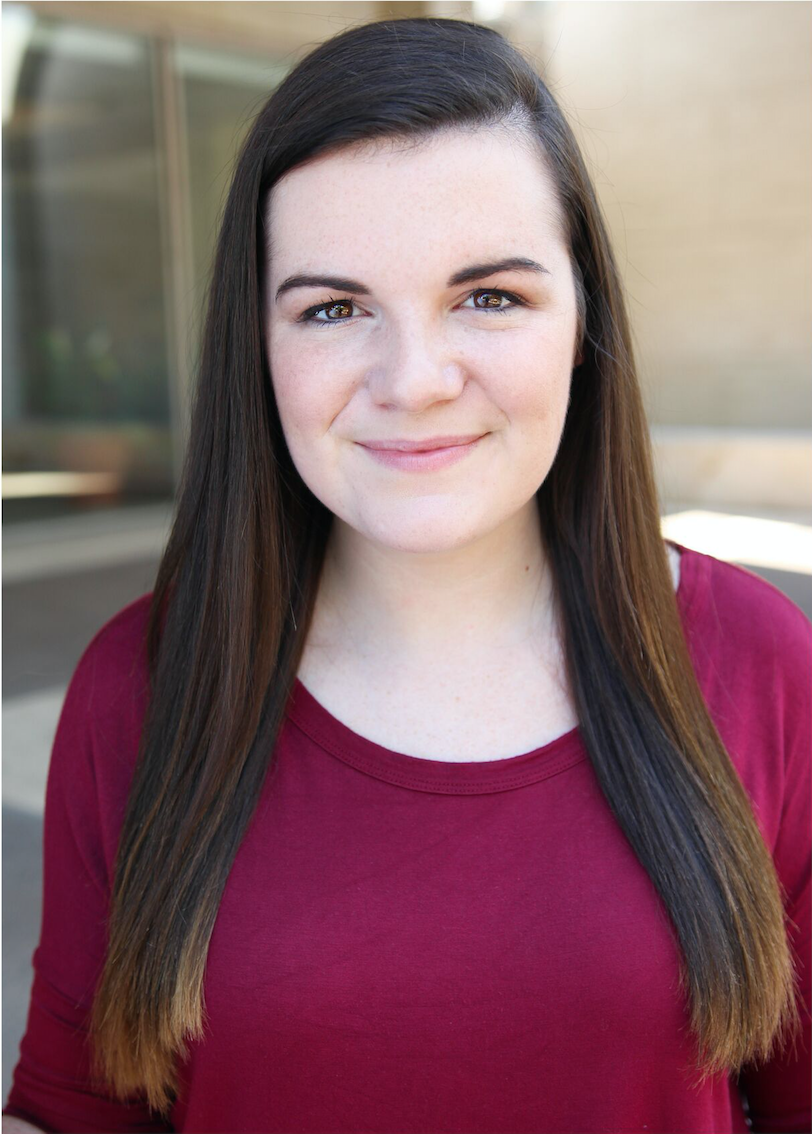 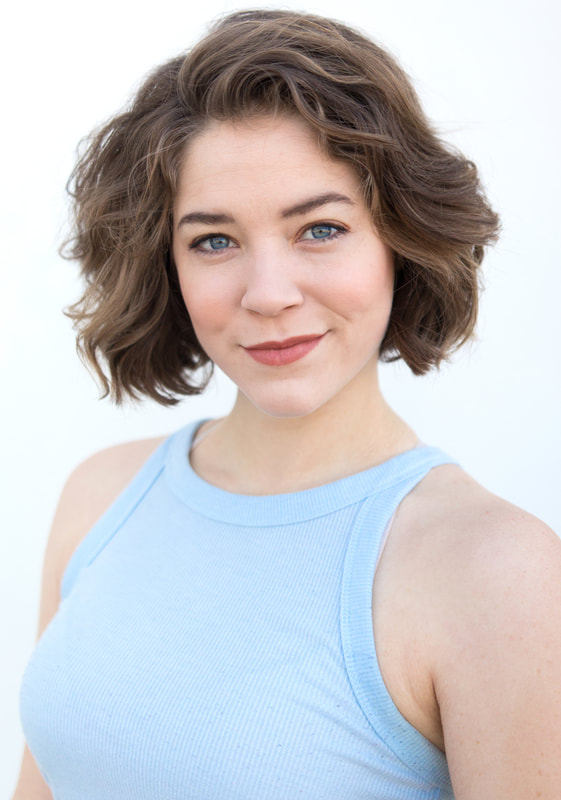 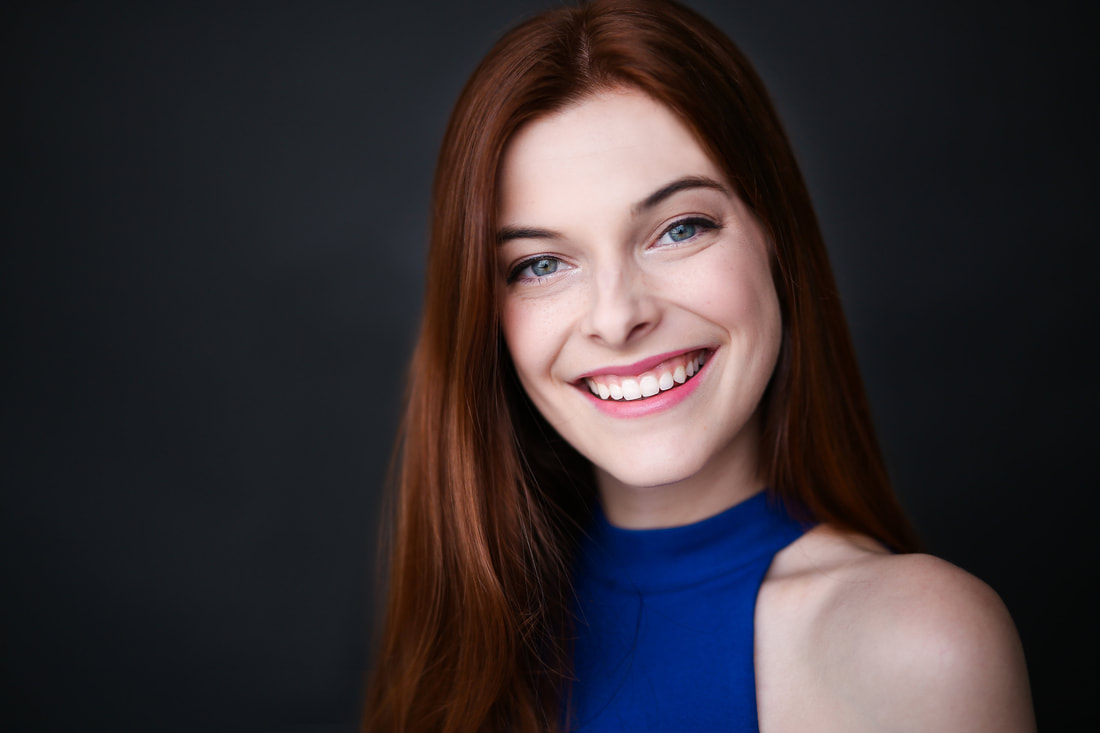 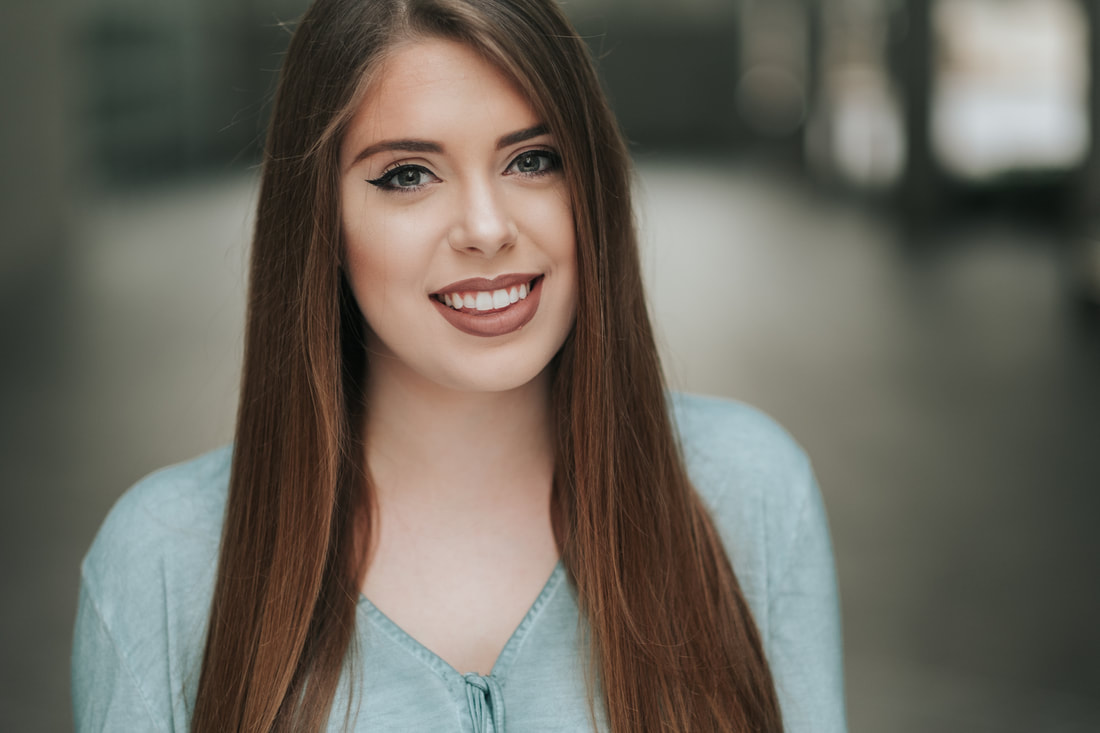 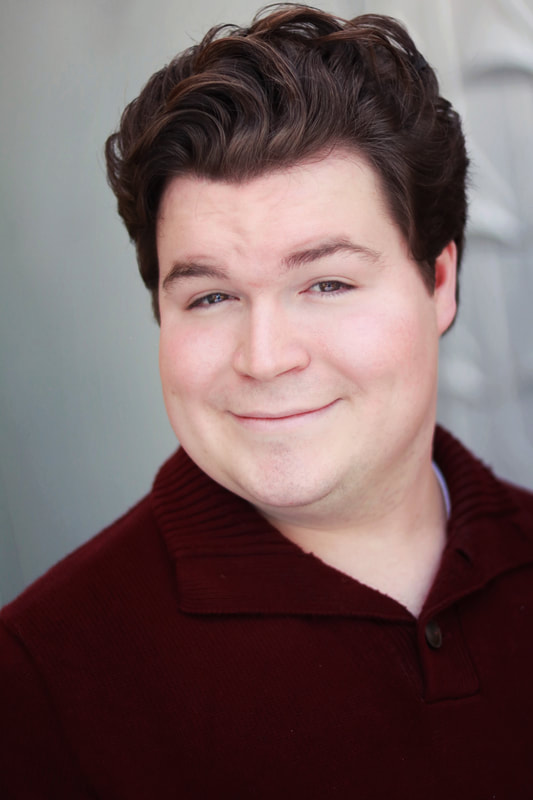 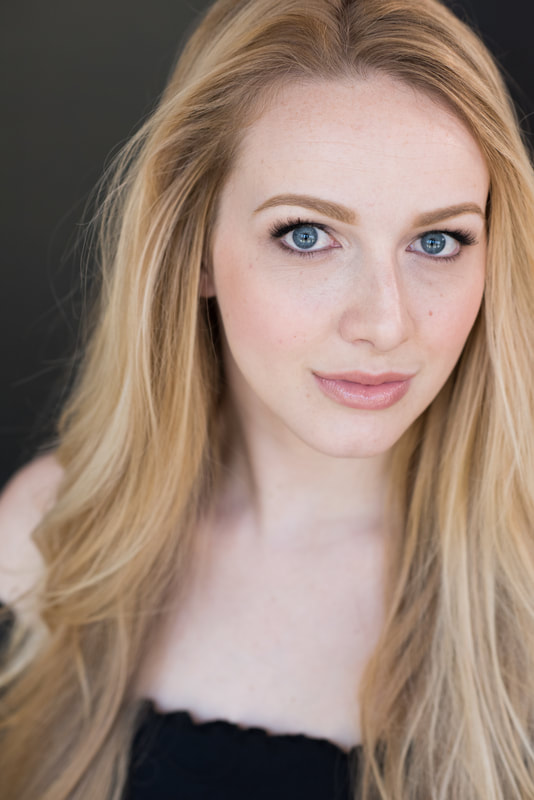 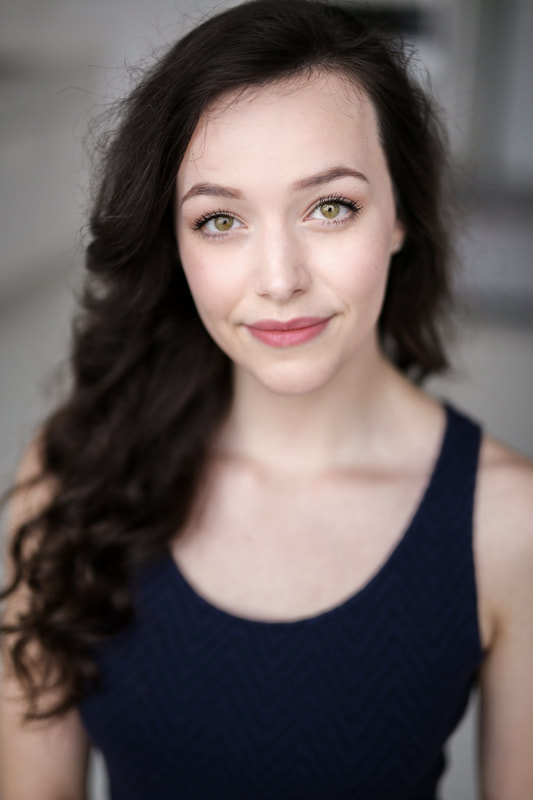 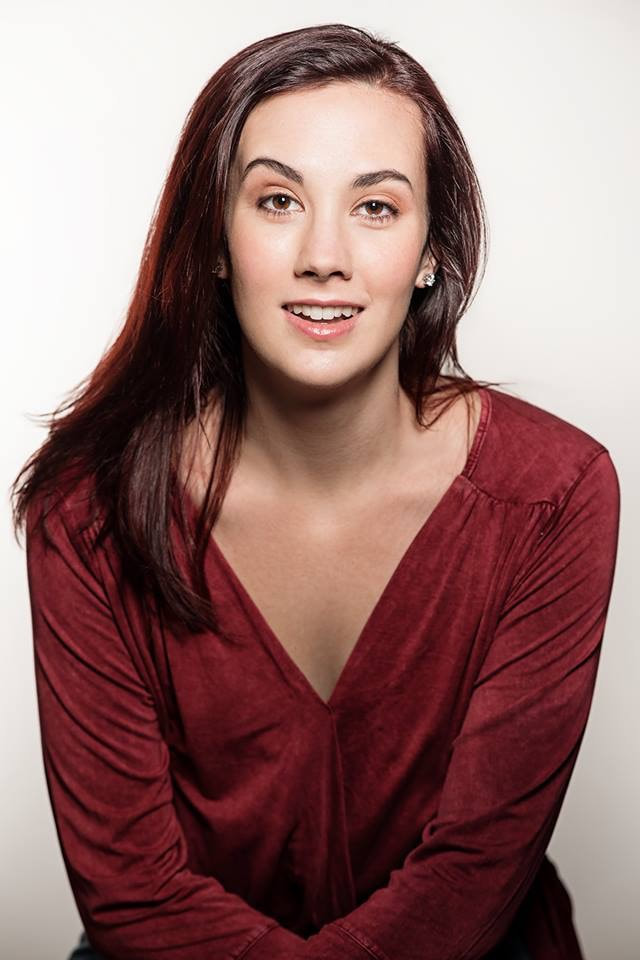 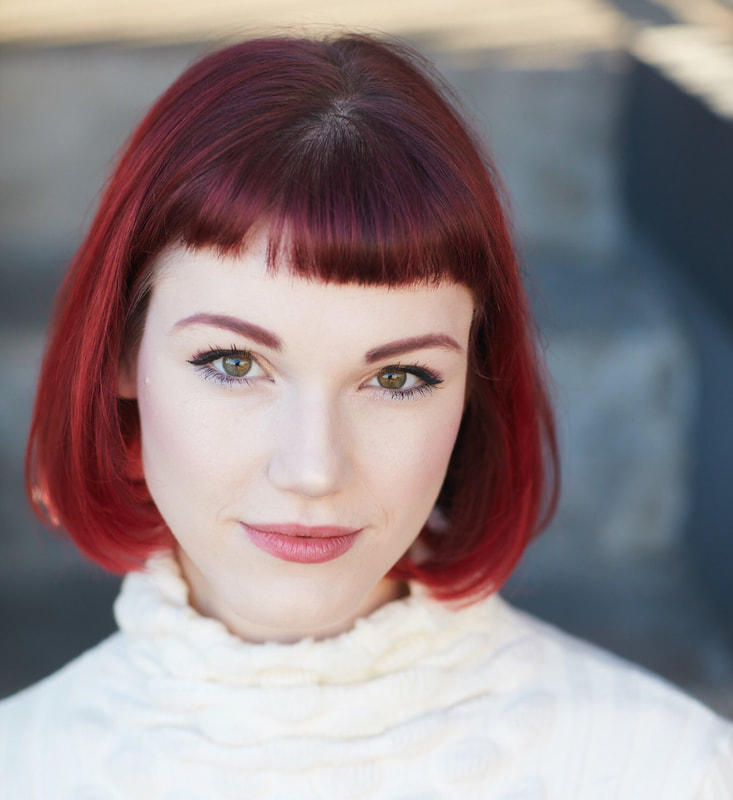 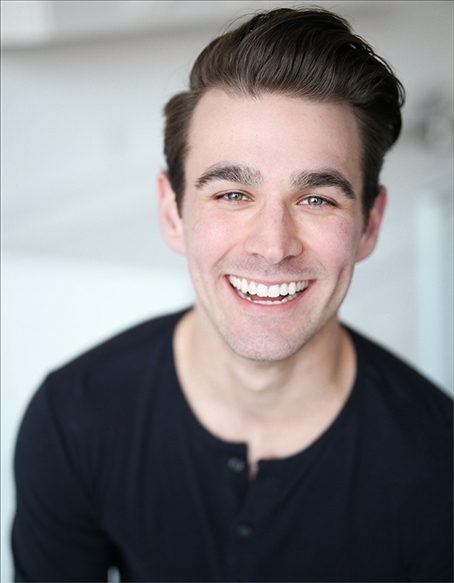 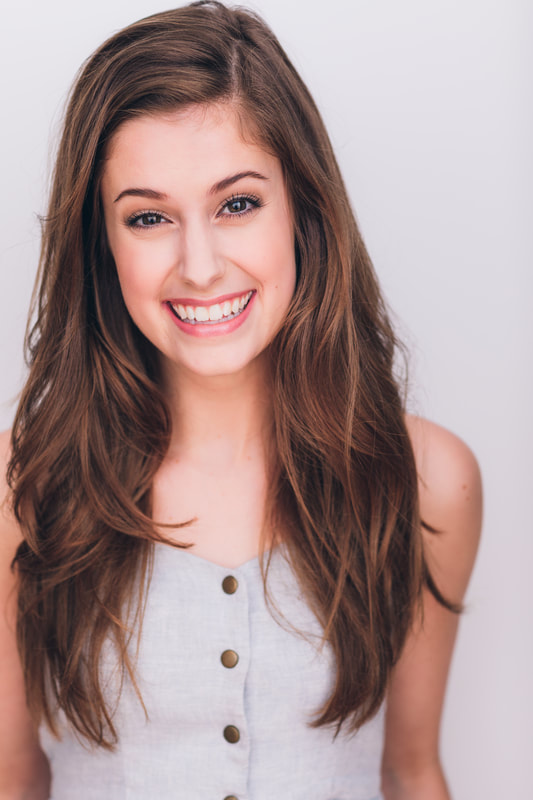 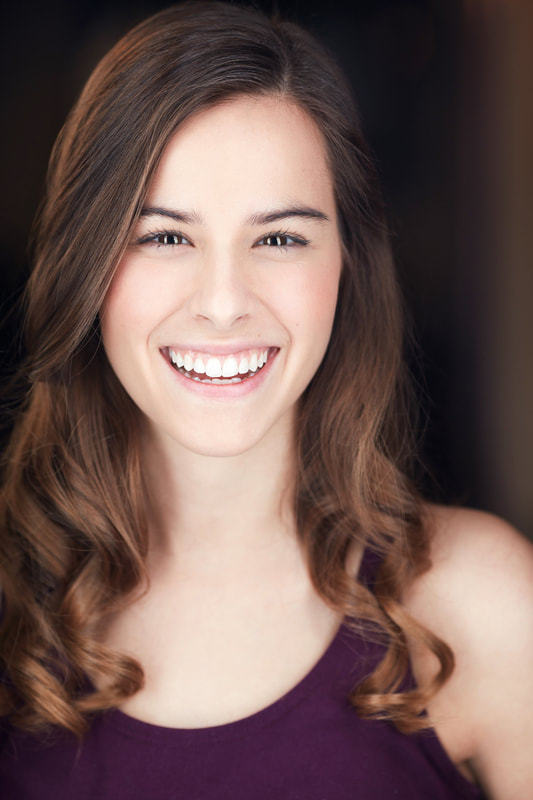 Two of the showcases later that evening were open – meaning anyone could attend.  However, the first showcase was closed, and the seniors would perform in pairs in front of a small, private audience of four agents representing large casting agencies in New York.

After being called, Herring and her partner, Paige Poe, stood up and walked down the short hallway connecting the waiting room to the audition room.

The room was small, with a few large windows facing the busy street. Two men and women sat behind two tables at the far end of the room.

“I had a slight advantage since I didn’t go first,” said Herring. “I sat on a stool facing away as Paige performed her monologue and dance and tried to concentrate on my breathing.”

Taking a deep breath, she dived into her solo, “Changing My Major” from “Fun Home.”

Finishing, she immediately jumped into a two-person scene with Poe from the TV show, “Orange is the New Black.” According to Herring, the scene went smoothly, albeit maybe a little fast.

“I think all my nerves and excitement transferred into me speeding through my performance,” said Herring. “Which isn’t necessarily bad just a little frustrating.”

The scene ended, and Poe moved back to her spot on the stool.

With her solo song and partner scene finished, Herring took another deep breath to get into character for her final performance: a monologue from “Extremities,” by William Mastrosimone. She said her monologue contrasted her other pieces by having a darker and more upsetting tone.

According to Herring, her character was trying to convince her roommates they needed to kill and bury her rapist, who was stalking the three of them.

Poe joined Herring in the middle room as she finished her monologue to receive personal feedback on their individual performances.

“It’s helpful because, yes, you are auditioning for them, but you also get this constructive feedback on what you need to work on or improve on,” Herring said.

She said the agents were polite and inquisitive as they gave encouraging feedback.

“It’s slightly frustrating because the only critiques they gave were things I was already aware of and trying to correct,” Herring said. “Which is on me as an actor.”

She said they also told her she was prettier in person than in her headshot.

“Honestly, it could have been the other way around so you won’t see me complaining,” Herring said.

The agents gave their dismissal, and the duo said their thanks and walked out of the room.

The day ended with two more open showcases, followed by a cabaret with TCU alumni. Herring said the open showcases were a huge success, with an average of 28 agents attending each.

As the day came to a close, the group’s stage manager contacted all the members who received interviews or callbacks in response to their performances.

Herring was invited to a callback, an interview and received six separate approvals for her resume to go on file at various agencies. One of the casting directors who led one of the workshops also asked her to contact him when she relocated to New York.

As for her next steps, Herring plans to move to New York City in early June after graduation. She said her immediate goal is to reach out to the various contacts she made during the trip and get a feel for the industry.

“It was by far the most successful showcase TCU has ever had,” said Herring.