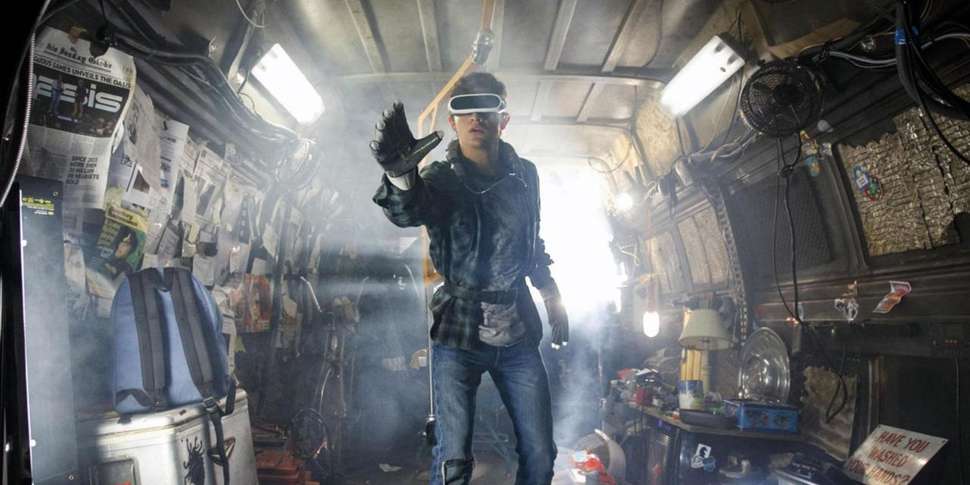 print
“Ready Player One” is full of movie, gaming and pop culture references that will keep almost anyone entertained. Even though it can be cheesy a lot throughout the film, you can look past it to find the beauty in the visuals and pure fun it brings.

The film is based on Ernest Cline’s best selling book that came out in 2011. The film takes place in 2045 when the world is coming close to collapsing but many people are able to find escapism through the OASIS- a virtual reality world where players can be whoever they want without dealing with the real world problems.

When the creator of the game dies, he releases a video describing an Easter egg that he has hidden somewhere in the game. The first player to find it will earn the creator’s fortune, which includes the OASIS itself.

The two main actors in the film were Olivia Cooke and Tye Sheridan. While they did an admirable job as these characters, I do think they could have chosen different actors to do a better job. Some of the scenes outside the OASIS that involved both of them were very cheesy and felt like a bad teen drama.

My favorite performance however came from Mark Rylance who played the creator of the game. He brought emotional depth to the story that it needed at some points.

The film was at its weakest when outside the OASIS and every awesome and exciting scene came when they were all in the OASIS- not unlike how many of the characters in the movie itself felt.

I loved the CGI video game visuals that the movie gives you. If there ever will be something like the OASIS I feel like this is what it would look like. Every time they made an old movie or pop culture reference it was really satisfying to catch it for the 10 seconds it was on screen.

While some of the acting and writing was cheesy, it was not enough to hold down the film from being a lot of fun and a great family film for the weekend. Even though it’s nowhere near Steven Spielberg’s best films, it is still a blast to go see with the stylish visuals and pop culture references the film has.