Abbey Widick was elected Student Body President for the 2018-19 school year and has plans for this year.

“The most important sign of a successful presidency is a successful student government,” Widick said. “It is empowering leaders to work on their own projects. If I look at it like it’s just me or just success in my projects, I think I’ve gotten it all wrong.”

The connection and empowerment aspect of leading the student body is something the former student body president, Ben Taylor, said he made sure to address in welcoming Widick into the position.

“The best part about TCU is the community,” Taylor said. “You have to be a good listener and make people be heard, valued and engaged. You have to make people a part of this family.”

To build on that sense of community throughout TCU, Widick said she wants to open communication between the student body and their elected leaders through a Campus Climate Advisory Board.

The Job Behind the Presidency
Infogram

“This will be a direct line of communication that I can consult leaders for,” Widick said. “That way before anyone on cabinet makes a decision, we can run this by and say ‘Hey, how would this decision affect your organization or your friend group?’”

Widick said the new advisory board will give student body leaders a better sense of problems students face on campus, what things are going well and what needs to be addressed.

One of Widick’s main concerns involves a problem many college campuses across the country face: sexual assault.

Since the campaign’s implementation and increased national attention, Widick said it has led to an increase in people reporting incidents of sexual assault to Leah Carnahan, assistant director of TCU’s Title IX Advocacy and Education Office. 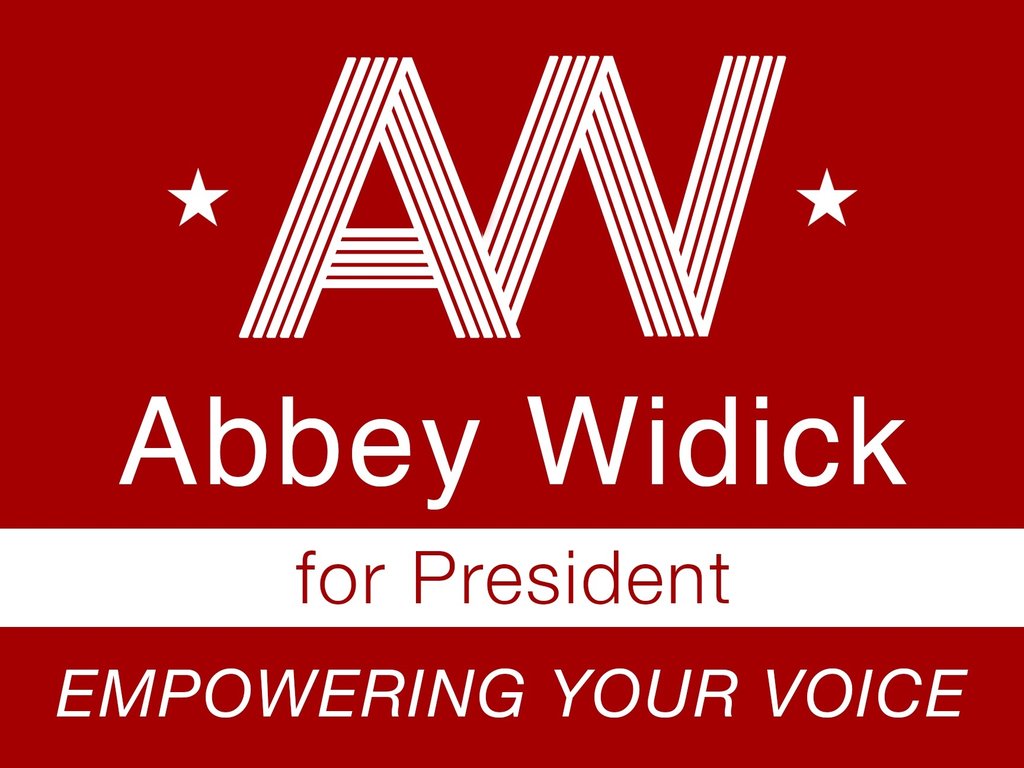 Widick’s goal is to implement sexual assault exams at the TCU Health Center. Widick said by doing this it will ensure students get the treatment they “need and deserve.”

Her work in student government began when she became a Horned Frog in 2015. Since then, she said she has made the connections to be the ultimate advocate for students.

“What I have seen over the last three years will help me be able to best advocate on behalf of students,” Widick said.  “It will help us push what we do great and are proud of, as well as what we can build upon and change.”

Widick said she is up for the challenge of the presidency. Though the job description is broad, Widick said she’s willing to do “anything that needs to be done.”