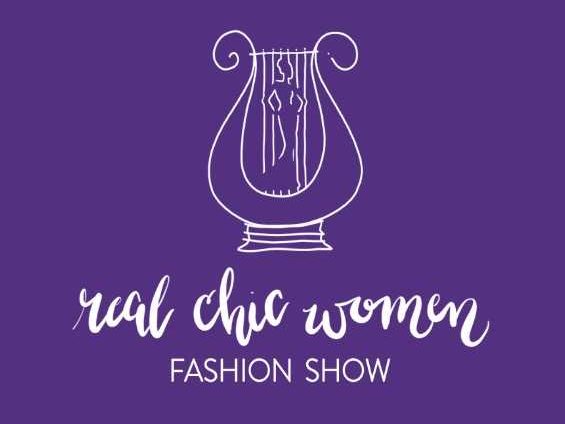 print
TCU Alpha Chi Omega will be hosting a fashion show to benefit the Women’s Center of Tarrant County and the fight against domestic violence Sunday, Feb. 17.

A silent auction followed by a live auction will take place before the fashion show. One of the items auctioned off last year was a dinner with TCU head football coach Gary Patterson.

“When guests arrive, they bid on silent auction baskets, buy from local vendors, and participate in a raffle,” said Hayley Cruikshank, the sorority’s vice president of philanthropy. “After the live auction, the fashion show comprised of TCU students and children of Alpha Chi Omega alumni will begin.”

“Anyone can attend,” Norman said. “There is a cost of admission to raise money, but TCU students will receive a discount.”

Westen Riley, a junior computer science major, said he wants to participate to support the cause.

“I served as the IFC vice president of philanthropy for a year, so of course philanthropy means a lot to me,” Riley said. “I got asked to participate and I figured I would do it to support the cause even though I have actually never participated in a fashion show.”

The Fashion Show has been Alpha Chi Omega’s staple philanthropy event for the past 27 years.

“The Fashion Show event has raised over $700,000 for the Women’s Center of Tarrant County over the last 27 years,” Fassler said. “We are already on track to raise over $100,000 this year, and we are hoping we will surpass the amounts raised of previous years.”

Fassler said the event is very meaningful for the women in Alpha Chi Omega because they get to see directly how the money raised goes to use.

“Last year we were able to support the salaries of two social workers at the Women’s Center,” Fassler said. “Hopefully we can continue this tradition and help even more women in Tarrant County.”

The Fashion Show will be hosted at the Hilton in downtown Fort Worth.