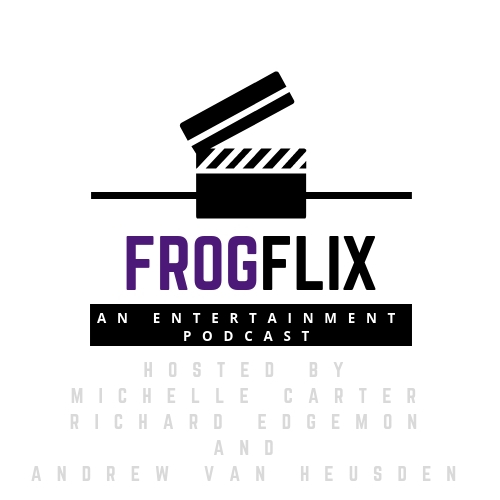 print
Andrew, Richard and Michelle finish off Frogflix with a two-part episode. In the first part, they dive into spoilers. They start off with the first four episodes of “Game of Thrones” and then shift to “Avengers: Endgame.” In the second part of the series finale of Frogflix, the hosts dive into some trailers (“It: Chapter Two”, “Spider-Man: Far From Home”,” The Farewell” and more) and share their final “Tales from The Trade”. The hosts thank you all for your constant support and wish you nothing but the best.