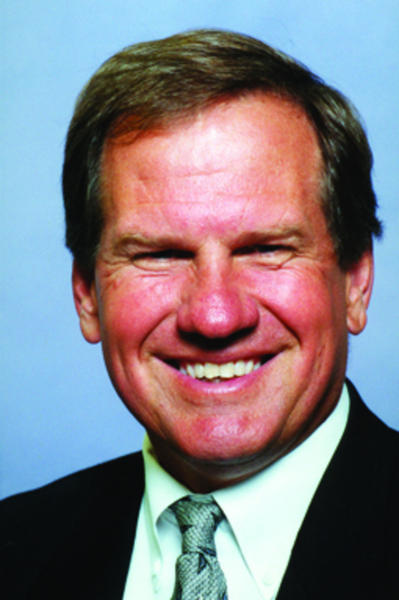 Schultz was announced as the new offensive coordinator at the University of Illinois Tuesday, according to a press release on the Illinois athletics Web site.

Schultz will take over a coaching position vacated by former Illinois offensive coordinator Mike Locksley, who is the new head coach at New Mexico State University.

“It has been a dream of mine to coach in the Big Ten, a conference I consider to be very exciting,” Schultz said, according to the press release. “I know about the players Illinois has coming back and am thrilled about the chance to work with them.”

Schultz, who just completed his 11th season as an assistant coach and his eighth as offensive coordinator, was part of a coaching staff that led the Horned Frogs to an 11-2 record this season, including a victory over the No. 9 Boise State Broncos on Dec. 23 in the Poinsettia Bowl.

Under the guidance of Schultz, the Frogs offense ended its season leading the nation in time of possession at 35:10 per game. The Frogs are also 12th in the nation in team rushing at 220.2 yards per game, and the team set school records for points scored with 437 and touchdowns with 56.

Schultz took over offensive coordinating duties in December 2000 when Gary Patterson was named head coach. He has directed four of the five highest-scoring offenses in school history.