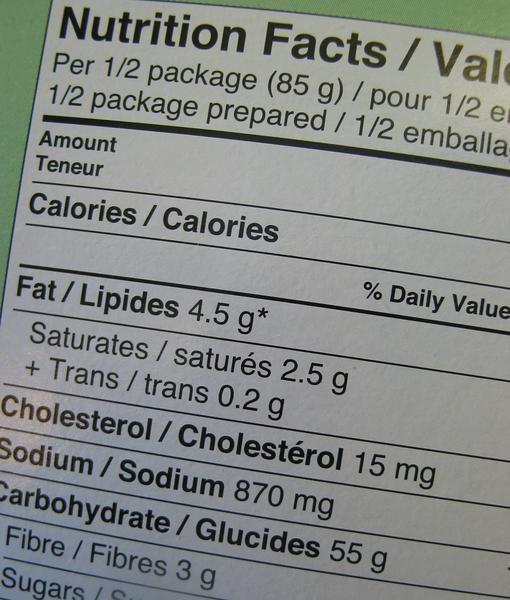 The economy. Healthcare. Unemployment. Obesity. One of these things is not like the other 8212; or so it seems.

For one reason or another, pressing issues in the United States are placed into what seem to be organized compartments. Consequently, any form of correlation is thrown to the wind and different groups must fend for themselves.

In the case of obesity, it will only be so long until ignoring correlation leads to an undeniable causation.

More bad obesity news came in recently when an article in the New York Daily News reported that a study by New York City schools found 40 percent of New York City children in kindergarten through eighth grade were deemed “too heavy.”

It’s impossible to point to one direct, all-encompassing cause for obesity, which has clearly become an epidemic in modern American society.

However, it would be inaccurate to say the economy and obesity are not related. First off because one out of three Americans is obese, but also because they find themselves in an economic time in which they are struggling to make ends meet.

From a common sense standpoint, any trip to the grocery store will show that healthy foods are much more expensive than unhealthy ones. One can see that there are far more sales on the potato chip aisle than in the produce section.

Therefore, it could be said that people are simply trying to save money and must compromise their health to do so effectively.

Once the issue is examined further, however, it becomes clear that obesity relates to much more than simply penny pinching.

Due to the severe and adverse effects obesity has had on health and the affect this has on the economy, economists have had to narrow their specialties to health issues.

Yes, ladies and gentlemen, there is such thing as a health economist. And yes, this is the appropriate time for people who have ignored obesity to acknowledge the negative effects it has on society.

According to a recent Brookings Institute report, health economists have estimated that obesity will cost the U.S. about $215 billion. The report identified the four major categories that contribute to that amount: direct medical costs, productivity costs, transportation costs and human capital costs.

With more than 60 percent of Americans considered at least overweight and one-third considered obese, according to the Centers for Disease Control and Prevention, it will not be long before obesity is an expected portion of taxpayer money.

Obesity does affect the economy, healthcare and unemployment. And it will take more than grassroots movements in certain regions of the country to make a change. As much work as Michelle Obama has done with her “Let’s Move” campaign, it will not be enough.

Unless the federal government makes a concerted effort to combat obesity, especially in the younger generation, Americans will become victims of a lethal societal norm.