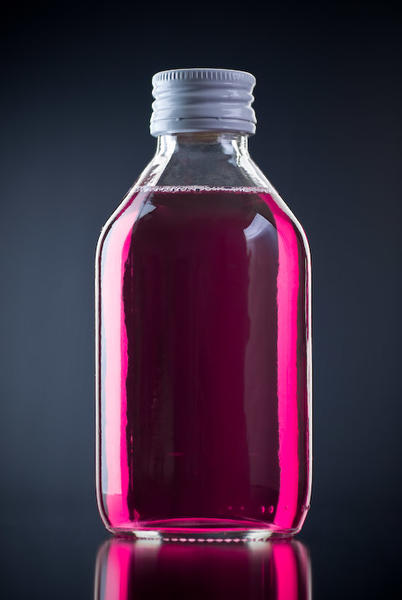 When considering lumping dextromethorphan, the active ingredient in cough syrup, with the abuse of other controlled substances, the Food and Drug Administration almost made using and purchasing cough syrup for its legitimate purpose akin to buying possibly addictive painkillers through your local pharmacy. As of Sept. 14, an FDA panel voted against reclassifying dextromethorphan as a controlled substance and requiring a prescription for it. The FDA usually follows advisory panel suggestions, but it is not forced to follow them. Parents with screaming, coughing children can breathe easy 8212; for now.

The main reason the FDA considered placing the chemical, dextromethorphan, on the controlled substance list was because a number of children are getting high off of a process called “robotripping.” To do that, the person takes a dose that is 10-20 times higher than is needed for alleviating a cough. This high dose make the person hallucinate and “zombie-walk,” among other strange effects. The high dosage that makes one high also comes with very dangerous side effects, including a comatose state, depressed respiratory system, psychosis and other bad effects.

Granted, the bad side effects come from abnormally high doses. The fact that the FDA considered reclassifying dextromethorphan, if only for the acts of some very unintelligent children who are tempting fate and Darwin’s Law, seems unnecessary.

Dextromethorphan was specifically excluded from the Controlled Substances Act in 1970 because of its lack of abuse potential. If the FDA places dextromethorphan on the controlled substance list, mothers with screaming, cough-ridden toddlers would have to bear going to over-filled doctor’s offices to get a prescription for some simple cough medicine to alleviate their children’s hacking.

Going to a doctor’s office for a prescription for cough medicine could turn out to be a double-edged sword if the reclassification passes. People with various sicknesses have been known to get sicker at doctor’s offices with all the patients coughing and sneezing various bugs into the air 8212; myself included. With that being said, the FDA should examine the practicalities of forcing parents to get prescriptions for cough medicine for their children.

Danny Peters is a senior writing major from Fort Worth.