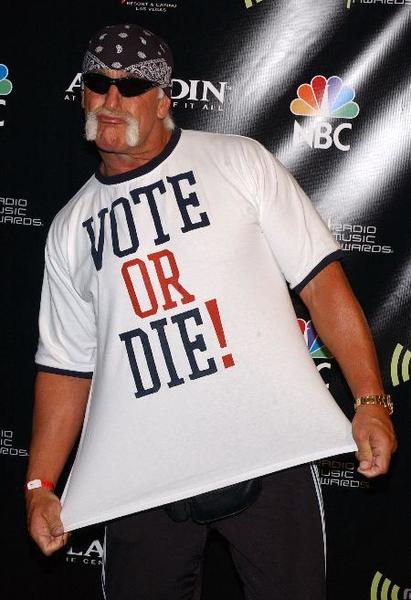 Look how good life is in Cuba. Every time an American camera crew goes down there, it is followed around by hundreds of smiling children saying “comida.”

Naturally, I have no idea what “comida” means. However, one time in high school, I walked by a Spanish class with an open door, so I think I’m more than qualified to make a conjecture. “Comida” is obviously the word that happy Latin American children use to invite you to a party.

Being a child of suburbia, I was raised correctly to believe that money buys happiness. That’s just the truth.

I mean, Daddy threw a pool in the backyard because he was always away on business. Who needs a father’s love and support when you can shoot your friends with water guns? So, back to the point, people in Cuba are obviously rolling in dough since they are smiling and inviting random Americans to parties. We need that kind of prosperity here in the States.

Hulk will get things done and fix the economy.

Did you know we pay people at the Internal Revenue Service millions of dollars every year just to steal our money?

The Hulkmeister, I imagine, would have a better plan. He would abolish taxes.

He would also fire all those people at the IRS and turn the offices into a humongous carnival complete with a giant water slide and all-you-can-eat funnel cake. Admission will be an agreeable $5, which will be used to maintain the park. Now, you are actually getting something from the IRS.

What did silly old taxes ever do for you anyway? Did they fix the broken streetlight in your front yard? Yeah, after about six years. You could have been on the tilt-a-whirl seven billion times in that same span.

Remember the social studies textbook you had in high school that referred to Nazi Germany as an up and coming ally of America? Taxes bought that too. Wow, what a country!

Once Hulkamania has cut the red tape at the IRS, he would save America some more money.

Who needs traffic lights? Not Hulk. He lives life hard and fast with reckless disregard for the rules, and so should you.

According to Hulk’s accountant, who also happens to be his dog, providing juice to traffic lights costs our fair nation $800 trillion a day. That’s a lot of cash. Consider the economy bailed out.

Whoa. What’s that? Did Hulk’s economic plan just drop kick you with awesomeness? It gets better.

Hulk wants to sell all overseas territories. Do you know how much some wealthy oil mogul from Saudi Arabia would pay to build a resort in Guam? More bills than you can even imagine.

What’s more, Fiji won’t be worried about the U.S. trying to conquer them anymore. Our lack of presence in the area would only strengthen ties with the island nation. Do you know how many nukes they have fixed on our major cities? 9,000. They hate us so much. If Fiji is a sleepy island paradise then I’m Walt freakin’ Whitman.

So, let’s recap. Hulk would bring carnivals to drab government buildings and cut costs substantially. Also, he would keep Vijay Singh and his friends from bombing New York City back to the Stone Age. What a guy.

Move aside, Barack Obama. The time for democracy is over. Hulkocracy has come to body slam some sense into the American people.