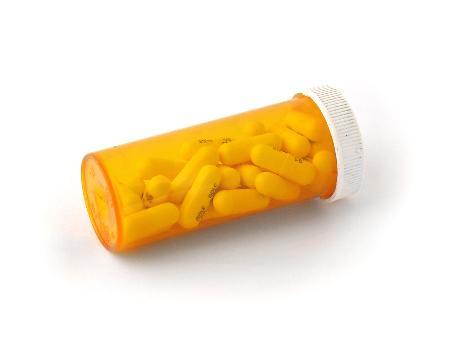 The cost of prescription drugs in America is the highest in the world. This alone might seem “unfair” to consumers, but there is definitely a high demand for drugs in the United States. America alone represents about half of global spending, or about $252 billion, on prescription drugs. As a result, the pharmaceutical industry has become “more profitable than any other industry” according to a 1999 report from Fortune 500. Although some mistrust still lingers in America after a chaotic previous year on Wall Street revealed all too clearly how far some businessmen go to make a profit, the reality is that profits drive business and fuel innovation.

However, profits should result from successful business management rather than government aid.

The pharmaceutical industry claims it needs high profits to fund research for new medicine, but only spends 15 percent on Research and Development, compared with a staggering 32 percent on advertising and administration. The pharmaceutical companies have every right to spend their money as they please, but the industry is only able to keep its research and development spending costs low because the government subsidizes much of the research.

Marcia Angell, former editor in chief of the distinguished New England Journal of Medicine, explained in a PBS Frontline interview that about only 15 percent of the basic research papers that drug patents are based on come from the pharmaceutical industry. The rest of the research, that is, the majority of research, comes collectively from university labs and the National Institutes of Health – a government agency.

While many Democrats, including President Barack Obama, expressed a desire to lower drug prices by reversing the non-negotiation rule, this would only lead to more government intervention. Likewise, both Democrats and Republicans turned a blind eye on subsidized research to the pharmaceutical industry. Generally the free-market should not include government intervention for, or against, private industries. Perhaps America would still have the highest prescription drug costs in the world were the government to stop subsidizing research, but that does not distort the point that government intervention exists, and it’s more likely to benefit individual companies than individuals.

Andrew Mabry is a junior political science major from Southlake.