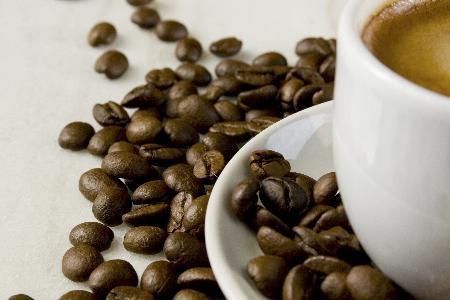 You know times are strange when people are excited about paying more for something.

Last Wednesday, Union Grounds began brewing Fair Trade coffee, a brand of coffee which cuts out the middle man and pays coffee growers more than the market price for the coffee they grow.

I have no problem with Fair Trade at all. If people want to pay more for coffee to benefit poorer people then they should do that.

When I give someone free money it’s usually called “charity.” However, Fair Trade activists think that when it applies to coffee, this somehow makes it called “fair.”

In a spring 2006 opinion column for the Skiff, John Williamson wrote, “I mentioned that Fair Trade was not a charity. It isn’t. Fair Trade calls for a fair wage for products.”

Fair Trade uses its name as if “fair” means something. However, what is “fair”? Are we going to pay coffee growers $1 more than the coffee is really worth? $100 more?

This isn’t baseball where fair and foul are clearly marked. Many people have different ideas as to what is fair and it’s impossible to name something fair based on what a few people think is fair.

Second, if what Free Trade is doing right now is fair than that implies that what we are doing now is unfair. If you want to say that a free market system is not the best system to base an economy on, then that’s another article to be written. However, to say that the market price for a good is unfair as implied by the name does not make sense as you are basing these values off of your own subjective views.

The university and Union Grounds should be proud of themselves though. They are still giving students the option of buying “unfair” coffee, whatever that means. Unfortunately, some in the Fair Trade movement would like to see it become public policy, with governments giving financial incentives to Fair Trade companies. That doesn’t seem very fair to other coffee companies.

Through further research I have also found something very interesting about Fair Trade. If a farmer is making a good profit off coffee growing himself because he runs a good business then he does not “qualify” for Fair Trade. What kind of incentive does this send to coffee growers? That if you don’t know what you’re doing with agriculture then you get free money? This punishes success and rewards failure.

If you want to give someone $2 dollars for coffee instead of $1, then by all means please continue, but understand that you are not being “fair”. Instead, you’re being charitable, which is even more noble.

In the end, Fair Trade implies something is fair and unfair subjectively and even encourages some unfairness through unintended consequences.

Michael Lauck is a broadcast journalism and economics major from Houston.