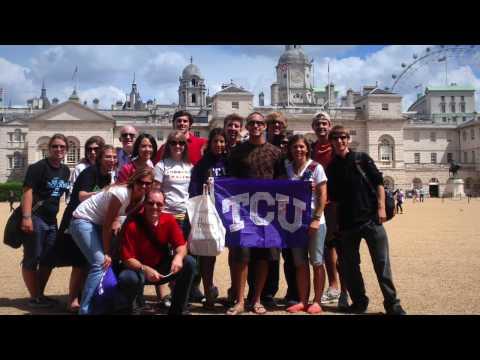 International orientation is one of more than 20 departments, programs and organizations to aid international students in daily life, according the International Student Services Web site.

After office hours Thursday, John Singleton, International Student Services director, was helping an international student find a job on campus, which he said is one of the many duties his job requires.

Singleton, who has worked with international students for 11 years at three universities, said the department helps students find jobs on campus and fill out immigration paper work, but does not help them find off-campus housing.

“We seek to develop a sense of independence for international students,” Singleton said.

He said that by the time students need off-campus housing, they should be able to set it up on their own.

She added that she wasn’t as afraid as some international students who came to Fort Worth because she had already traveled internationally, including two trips to the United States.

Vincent Heng, a transfer student from Australia, said he was afraid of not being able to make friends.

“I’m like the new kid on the block,” Heng said.

Heng, a sophomore biology major, said he felt that international orientation helped because that is where he made most of his friends but wishes there would be American students to get to know at orientation as well.

De Fonseka said if she could change one thing about international orientation she would have preferred to be familiarized with the facilities around the school.