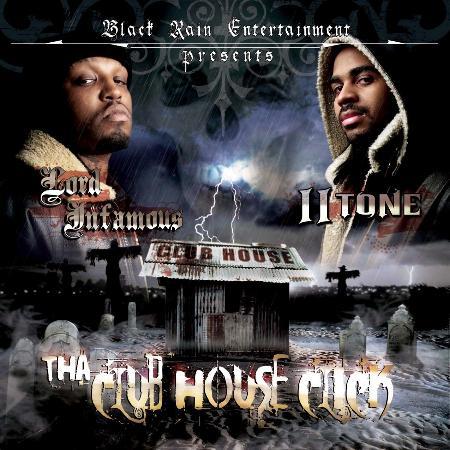 Lord Infamous (real name: Ricky Dunigan) worked his way up with the group Three 6 Mafia from the South Memphis, Tenn., projects in the mid ’90s, releasing songs with horrific themes of violence.

Infamous has stayed busy with a solo career releasing records through his own label Black Rain Entertainment. While he continues to collaborate with them, his third solo album, “After Sics,” establishes him as a man apart.

The group even won an Academy Award for their song, “It’s Hard out Here for a Pimp,” from the “Hustle and Flow” film soundtrack.

At that time, Infamous was said to be in jail, and with his absence the group hasn’t really retained that gritty dark sound that defined them in their early years. For purists and hardcore fans alike, Infamous still holds true to unrelenting gruesome themes and borderline satanic imagery.

The album is a strong set of songs with mostly hits and few misses, featuring collaborations from other rappers on the Memphis scene like Mac Montese and II Tone. The production lends the songs a style that sounds like it’s straight out of the soundtrack for “The Omen.” Sure, it’s not going to appeal to hip-hop crowds raised on the sleek sounds of Timbaland and The Neptunes, but the gritty sound lends itself toward a different target audience.

Songs like “Gonna Make It Shine” and “The Street” could receive radio play, but I doubt that it matters that much to Infamous. His style seems more suited to the underground, where his unique blend of horror can be embraced by hardcore fans.

With “After Sics,” Infamous has effectively stepped out of Three 6 Mafia’s shadow. Fans hoping for a reunion will have to wait, but this album can tide them over until then.