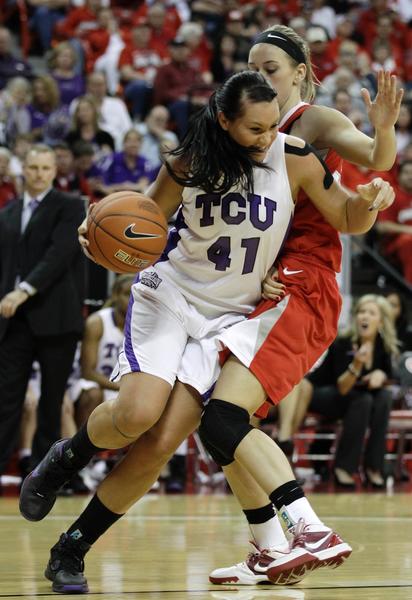 Every day these opinionated people meet and discuss important issues from the news. They debate the issues, come to a consensus, and tell you what they think. Here is a little about each of them.Mike Dwyer
* News editor
* Senior news-editorial journalism and history major
He was Sports Editor in fall 2005 and has been a reporter and copy editor for the Skiff. His guilty pleasure is getting his face stepped on.

Stephanie Weaver
* Opinion Editor
* Senior English, philosophy and French major
She has been an opinion columnist and copy editor for the Skiff. Her work has also appeared in the yearbook and TCU Magazine. Her guilty pleasure is reality makeover shows like “Ten Years Younger” and “How Do I Look?”

Travis Stewart
* Sports Editor
* Junior broadcast journalism major
He is currently a columnist for Image magazine and has been a reporter for the Skiff. Penguins are his guilty pleasure.

Adrienne Lang
* Associate Editor
* Junior news-editorial journalism major
She has been a reporter, copy editor and writer for the Skiff. She also completed an internship with and contributed stories to Fort Worth, Texas magazine. Her guilty pleasure is listening to Alanis Morissette.

Courtney Reese
* Editor in chief
* Senior news-editorial journalism major
She was the fall 2005 Managing Editor and has been a reporter and copy editor for the Skiff. She completed an internship at Fort Worth, Texas magazine and was also a facility team leader at the University Recreation Center. Her guilty pleasure is cheesy made-for-TV-movies.