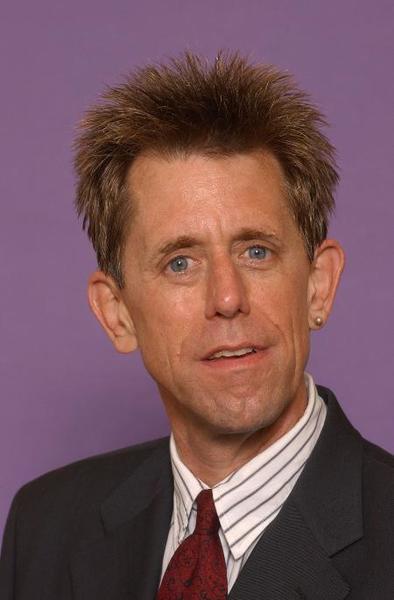 Every day Jeff Ferrell packs up his things, gets on his bike, and takes an hour-long route home, rummaging through about 50 dumpsters on the way.

“These shoes I just found recently, which are like $200,” he said as he pointed to the brown leather shoes on his feet.

Not only has Ferrell studied trash rummagers, hip hop graffiti artists, social movement groups, homeless groups and other types of outcasts, but he has done it from a scholarly standpoint. The professor of sociology will discuss his research tonight at 7 p.m. in Palko Hall.

Andrew Schoolmaster, the dean of AddRan College of Liberal Arts, said he designed the annual AddRan faculty distinguished lecture last year to bring interesting professors like Ferrell out of the woodwork.

“We don’t sometimes recognize the quality of faculty that we have in residence and that’s why I wanted this to focus upon the faculty that are here as opposed to the people we bring in from off campus to speak,” Schoolmaster said. “We need to do a better job of recognizing our own,” he said.

Ferrell said he started his research on people living in the urban margins nearly 15 years ago as a hip hop graffiti artist.

People on the margins are people who, for reasons of social class, ethnicity, politics, or just their way of life, are criminalized and excluded from society and the economy, he said.

During his research in cities including Denver, London, Amsterdam and Fort Worth, Ferrell said he was not just studying marginalized people from afar but trying to make himself as vulnerable as they were with the law. He was arrested for destruction of private property during his work as a graffiti artist, ticketed for obstructing traffic during his work with a bicycle activist group and continues to tustle with police as a dumpster diver.

“Salvaging the City”
Who: Jeff Ferrell, professor of sociology When: 7 p.m. Wednesday
Where: Palko Hall Room 130


“I was trying to become a part of these worlds,” Ferrell said. “It’s a long-term process of mutual respect, and I think a big part of it is putting yourself at least to some degree at the same risk as people are in those worlds.”

Ferrell said that as a rebel himself, it was easy to
get interested in this sort of research.

“I’ve always sided with the underdog and always despised bullies or seeing people get shoved around,” Ferrell said. “So taking that sensibility and mixing that with sociological imagination leads to that kind of research.”

He said in his lecture he will focus on how marginalized urban groups should not be seen as a necessary or collateral problem as they often are, but rather should be seen as the key factor to what makes a city a city.

“The difference between a suburb and a city is exactly that people are able to survive in a variety of ways and always crave a sort of cutting edge that pushes the city towards other ways of existing,” Ferrell said. “They’re not a problem or a peripheral, they are actually what designs the city.”

He said he has become friends with many of these people and respects them for challenging the rules and standards of society.

“If you look back historically, nothing has ever gotten done by playing by the rules; for example, the Civil Rights movement or the Women’s movement,” Ferrell said. “I think if you’re not pressing the values of your society, you’re not doing your job.”