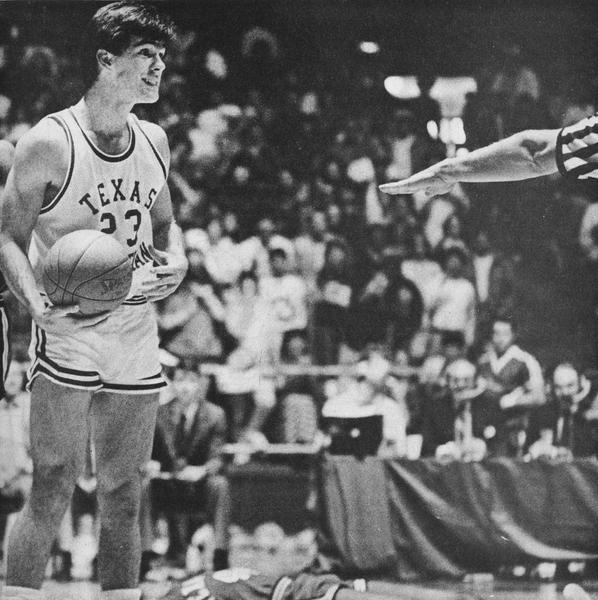 Jamie Dixon, former Horned Frog basketball player and current head coach of No. 4 Pittsburgh, said there’s no secret to the Big East. TCU basketball’s 2012 destination is the toughest conference to play in, he said.

The Big East currently has eight teams represented in the Associated Press Top 25 8212; most of which will likely end up in the NCAA Tournament. What does this mean for the TCU basketball team, which just finished the regular season 10-21 overall and 1-15 in Mountain West Conference play? The MWC has two AP Top 25 representatives in No. 3 BYU and No. 9 San Diego State. Dixon, who lettered at TCU from 1984-87, has won multiple coach of the year awards and set the all-time record for most wins at Pitt after six seasons as head coach with 163. As a player at TCU, Dixon was a part of two Southwest Conference title teams his junior and senior year and earned All-SWC honors in “87. Dixon received his bachelor’s degree in finance from TCU in 1987 and earned a master’s degree in economics from UC-Santa Barbara in 1992.Here is an excerpt from my conversation with Dixon, who talks about what TCU can expect from the Big East, as well as his reflections on his time spent at TCU and how the game has changed since then:

How has college basketball changed since you played for TCU in “87?

“It was my senior year that they added the 3-point line, and that was by far the biggest change in college basketball.”

You pitched the idea of TCU joining the Big East to TCU Athletics Director Chris Del Conte. How did that conversation come about?

“I was down there for Hall of Fame weekend and recognizing our needs to add another team to the Big East and with the obvious resources that TCU has, I thought it was the perfect fit. Maybe more recognizable to me because of my connections to the two entities.”

With TCU moving into the Big East Conference, and your university already being a part of the conference and having an outstanding premiere basketball program, what can the team expect entering in the Big East in 2012?

“It’s pretty widely known how strong the Big East is and it’s probably no doubt the toughest conference in the country. But I don’t think there are any secrets out there on the Big East and basketball. All the strong programs are there.”

As a student at TCU, what was your favorite moment as an undergraduate?

“My favorite moment was pulling up my freshman year and seeing the sign for Texas Christian University.”

What hall did you live in?

What auxiliaries were you involved in outside of basketball?

“[Laughs] …time didn’t allow me to participate in other activities outside of basketball and schoolwork at that point.”

How was it playing for the university?

“It was a great four years. Every year, every moment. I think that is reflected in the long-term friendships that I’ve maintained with players, managers, trainers and students that I went to school with.”

Tell me about your famous “miracle shot” against Texas in “86.

“To beat Texas and to win the Southwest Conference Championship was really the culmination of hard work and a group of guys coming together.”