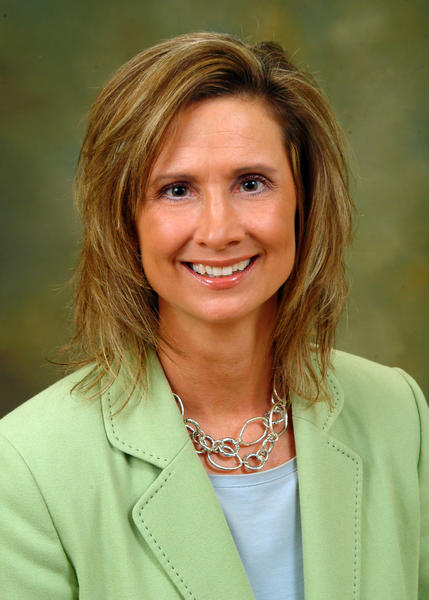 According to a press release by RTDNF, the service award honors a media professional who has distinguished himself or herself through off-air management capacities.

“It’s really a humbling experience for me,” she said. “But it is the crust of what we do and, you know, what we set out to do when you say you’re going to be a journalist.”

Schuler said the award signifies not only her efforts in journalism, but also her company’s ability to help her utilize her First Amendment right to access information and report the truth.

“[The award] really is a testament to why we get into this business as journalists,” she said. “And hopefully…it’s a good reflection of Raycom 8212; a company that challenges me and our stations every day to go out there and uncover the stories that are important to a community.”

Schuler also said the award reflected heavily on her TCU education and training.

“[TCU] is where I got my interest in journalism,” Schuler said. “I was not born into this industry.”

“[TCU] gave me an exposure to something that I frankly didn’t know how much I would fall in love with,” she said. “And then they motivated me throughout my time there to pursue the craft and to get very aggressive, hands-on experience.”

At the awards banquet, Schuler will receive the award from CEO of Raycom Media Paul McTear.

“[The honorees] all represent the very best in local and national broadcasting,” Woelfel said in the press release. “Each has fought for the principles the First Amendment embodies and has had a personal role in keeping our country informed.”