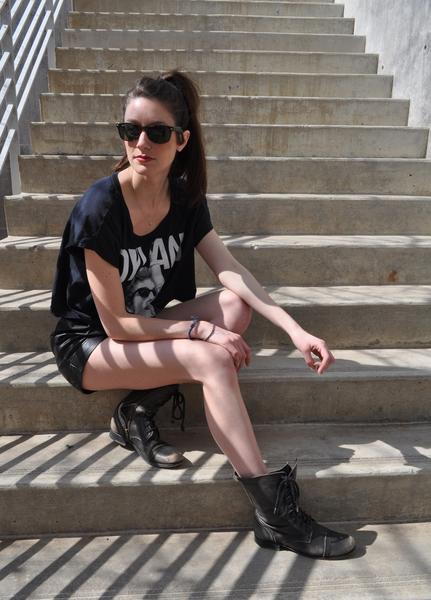 Fashion often reflects social shifts. The luxury market was hit hard by the recession, and it showed in the dark colors and warrior themes designers have favored in recent years.

In the fall of 2009, designers were portraying a strong woman who was protecting herself and preparing to fight. Female empowerment was depicted by helmets, built-out shoulders and heavy, metal chains. Rather than innovate, designers focused on brand DNA and strengthening the loyalty of their clientele.

After a gradual evolution that still showed some pessimism in 2010, at last a new phase has arrived. What is being seen on the runways now is a return to optimism.

Customers are buying again. Designers are fully expressing their creativity. Bright colors, powerful inspiration and luxurious beauty are making an entrance once more. From New York to London, from Milan to Paris, Spring collections are rich with an enthusing and contagious energy.

With clean tailoring and sleek silhouettes, the minimalist trend continues with influencing color. This season, monochromatic white rules the runways and a 1970s vibe ignites bohemian Woodstock funk on one side, and elegant glamour reminiscent of Bianca Jagger on the other. Playing with masculine elements, punk shows up for a bit of rock’n’roll, and oversized pants matched by a man’s crisp white shirt complete the tomboy look.