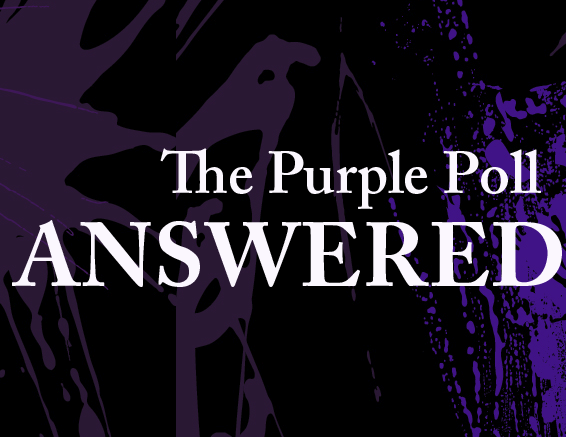 Do your really think the stadium needs to be renovated and why?

“In a way I do, because my parents have…tickets and they come to each game. And they’re way far up in the stands. And it’s just hard in the heat to walk so far, and so I think renovating it would be nice.”

“Yes, I think it should be renovated because we have a better football team this year.”

“When you’re No. 6 in the country, and you want that kind of publicity, then yes, you need a new stadium. You need to look good in front of the country.”

“I don’t think it’s in desperate need of renovation. I think it’s really nice8212;it’s nicer than a lot of the other schools’.”

“I think we have a beautiful stadium, and the better that the TCU football team does and the more students that are enrolled in TCU, I think eventually we will need a renovation, but I think this year is going to be a pivotal point to see how many people actually come to home games and see how well TCU does as a team.”